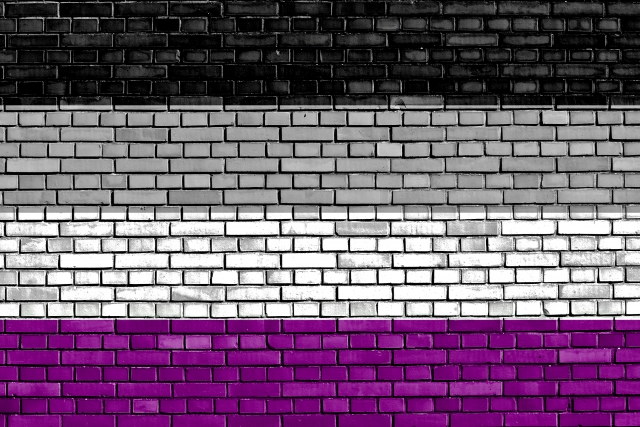 There is a lot to love (and hate, but I’m staying positive for today) about Stranger Things Season 3. There are intelligent, witty, and perseverant female characters. The overabundance of creepy synths and SFX are amazeballs, and that click when all three adventures merge into one storyline toward the end of the series is oh-so-satisfying. But. Perhaps the best thing of all is Maya effin’ Hawke, i.e. Robin, i.e. the girl with little geniuses for ears, i.e. our newest queer icon.

Actual spoiler alert: I will not spoil any key plot points, but most of the following is spoiler-adjacent. You’ve been warned.

For those of you who have not yet finished watching the new season but are continuing to read anyways, Robin is one of the several new Amazing Women™ the Duffer Bros. bequeathed upon us this season. Probably because they’re trying to make up for pitting Eleven and Max against each other at the end of last season.

We meet Robin working alongside Steve at Scoops Ahoy, the nautically themed ice cream shop in Hawkins’ shiny new Starcourt Mall. Robin quickly becomes an integral character when she singlehandedly translates and decodes the Russian transmission Steve and Dustin were struggling to decipher in the backroom at Scoops Ahoy.  It takes her less than a day.

Robin is a stellar character. Not only is her favorite insult “dingus” (mine, too), but she is multilingual, outspoken, silly, genuine, ballsy, and the voice of reason whenever her group panics. And then, as if all that wasn’t enough, when Steve confesses his feelings for her, she confesses that she is—wait for it—a lesbian.

(This revelation was tainted slightly by Robin’s earlier admission to being obsessed with Steve in high school. She tries to explain that obsession by way of a crush she had on a girl in their class, but it’s a weird reversal and bare-minimum sloppy writing.)

Anyhoo, to summarize, Robin is a multilingual, ice cream-slinging lesbian with a penchant for calling people “dingus”. She’s a goddess.

But wait. Robin might have one more GLBT+ win for us.

Because Robin, like me, wears a black ring on the middle finger of her right hand.

And Robin and me, we’re not alone. Many asexuals (aces, if you prefer cool nicknames) wear a black ring on that particular finger. If aces are still a bit of a mystery for you, the basic rundown is that both asexuals (not into sex) and aromantics (not into romance) group themselves together, but asexuals aren’t necessarily aromantic and aromantics aren’t necessarily asexual. Like most human characteristics, asexuality exists on a spectrum, so we also include demisexuals among us, who might have active sex lives, but only in the right emotionally intimate situation.

Anyhoo. Rings. In theory, we wear those black rings so we will know who else is an asexual without having to ask. In practice, personally, I just stare quizzically at other people’s rings wondering if they are actually asexual or if they just like black rings and put theirs on that finger without knowing better.

All that to say, Robin is wearing a black ring on a very particular finger and I am staring at it quizzically and wondering if this character is actually asexual or if some costume designer just liked black rings and put Robin’s on that finger without knowing any better.

Ace representation is sparse right now. Jughead (of Riverdale) was supposed to be ours and they stole him, so we pretty only much have Todd Chavez (of Bojack Horseman) right now. I love him, but he’s just one cartoon character. We’re due another asexual in pop culture and I cannot imagine a better next ace than a super chill, smart lesbian who is played by the daughter of Uma Thurman and Ethan Hawke.

Maybe it’s too much to ask what is functionally the 80’s (seriously, the “self-aware” misogynistic tone of this season was zero fun) to give us an intersectional character like that, but shoot, we can dream, can’t we?  My panamorous asexual heart might just explode into a million trillion pieces if Stranger Things not only gave us an ace, but also gave our ace a queer romance.

I don’t necessarily want a Stranger Things Season 4 (still trying to stay positive so I’m not getting into it), but according to the rather hungry demogorgon in the end credits, we are getting it. And when it airs, I will watch with bated breath, hoping against hope that there is a second closet out of which Robin will step.