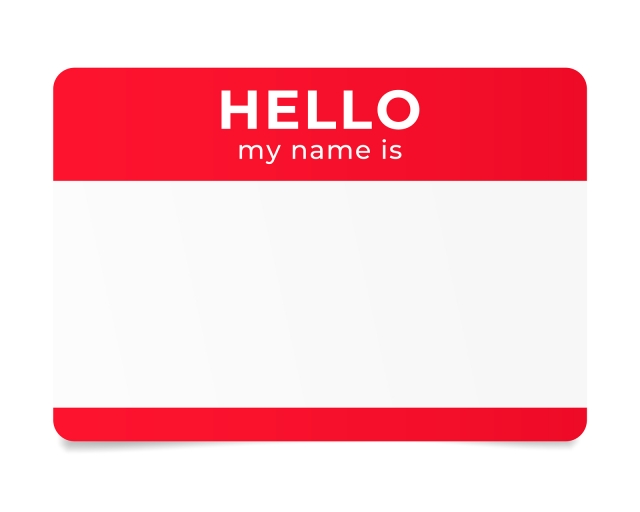 The three of us recoiled a little. Our friend had just finished telling a story about a hookup they’d had (and enjoyed) with a woman. As far as our little group knew, this friend had only dated men in the past, but one follow-up question about bisexuality later, and we were all apologizing for using the wrong label and trying to change the subject to something a little less inflammatory.

Overreaction aside, I get where this friend was coming from. Avoiding labels is passé as hell, but labels suck. They are as formative as they are constraining. They give us the vocabulary to find our people even as they trap us in itty bitty boxes.

I have struggled with calling myself asexual. When I stopped dating a couple years ago, I went from “I’m taking a break from dating” to “dating isn’t really my thing” to “I prefer to invest my time in my friends and family” to “I’m a lone wolf” to “I’m an asexual?”, which is approximately where I’ve landed.

General explanations were easier than a label and, in conversations with strangers and casual acquaintances, I still prefer that. An explanation like “I don’t really date” feels less permanent, more nuanced, and doesn’t require weird soap-boxy lessons about LGBTQIA+ shit.

But the more I’ve learned about the ace community, the more comfortable I feel placing myself somewhere in its ranks. Perhaps the best thing about (most of the) asexual community is that it’s broad, inclusive, and welcomes exploration.

I haven’t settled on a label yet. I’ve heard definitions of asexual (no sexual attraction), graysexual (somewhere halfway between asexual and sexual), fraysexual (sexual attraction that diminishes over time), and demisexual (sexual attraction that develops in tandem with an intimate, non-physical connection) that all resonate on some level. I’m probably polyromantic, but I’ve leaned pretty hard into that lone wolf identity over the years, so the few dates I’ve gone on in the interim don’t result in much.

Since most of the labels I find even partially resonant fall under the asexual flag, the journey no longer feels like an identity crisis. Still, sometimes any label feels like too much. Why can’t I just be me? Why do I need to explain away my quirks with an ugly flag (sorry aces, but our flag is so ugly) and a list of identities that only feel partially accurate?

Ultimately, labels suck because they’re too often a result of someone else’s perspective instead of our own. It’s one thing for me to slowly work my way to a new concept of my own identity and settle roughly on asexual. It’s a completely different thing to be gifted a label by my listener when all I wanted was to tell a story about my life. The former gives me the power to find my people. The latter puts me in a box in someone’s brain.