A Word in Edgewise: Through a Glass, Darkly; Now Face to Face? 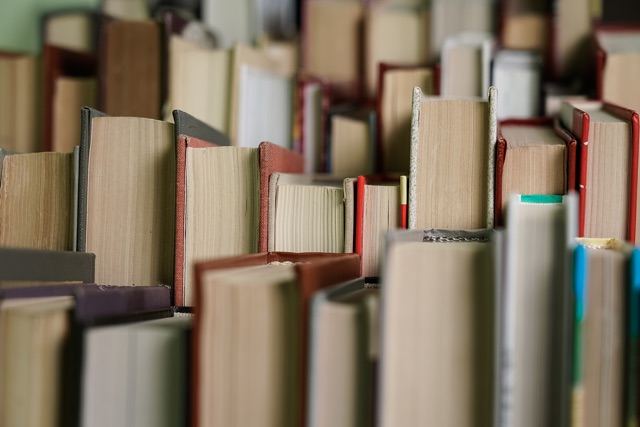 Given my age and blood type, I’ve mainly stayed home the past several months. I read. A lot. Currently, Barbara Tuchman’s 1978 A Distant Mirror: The Calamitous 14th Century. Everyone read it back in the day; I’m a late-comer. Fascinating it is, and calamitous it was.

I was curious: How it was reviewed forty years ago? The New York Times Eric Cochrane sniffed, “She has obviously not pretended to offer an introduction for prospective students of medieval history.” Having no intentions of becoming a medieval historian, knowing little about the times, I was happy to enter this harrowing era through a more diffuse lens

“She accomplishes [her] purpose,” Cochrane went on, “not by giving a survey or an analysis of Europe at the time, but by describing in only one part of it—southern England and northern France—the feats of arms and pageantry done by knights who could not have cared less about plague, famine, depression or even their own approaching extinction.”

He further takes Tuchman to task for constructing her narrative around nobleman Enguerrand VII de Coucy, whose shadowy life (1340-1397) stretched through much of that turbulent century, but who left no writings, no portrait. Whenever he did surface, he was memorable; held hostage in England 1359-1360, after five further years as guest of the Royal Court, he married King Edward III’s daughter, Isabella, to fanfare and wealth.

Enguerrand serves points of departure for Tuchman to present in detail the times of the Black Plague, the decimation of villages, farms and peasants’ famishing as royalty feasted on pheasants and wore garments lined with 1,200 squirrel skins; the revolt of the Jacquerie, brigands and cutthroats savaging the land and its people. Tuchman’s concentration on one relatively small area of territory casts the misery of those who lived through the times into stark relief. Events Tuchman makes vivid might even inspire the reader to seek Jean Froissart’s Chronicles, the telling of the Hundred Years’ War—as reviewer Cochrane snidely suggests.

Kirkus, on the other hand, praised the “consummate ease” with which Tuchman “draws her reader into the sprawling, violent 14th Century,” and remarked how she both compared and contrasted the turmoil of those times (schism of the Papacy, famine, plague, wars) to the here and now of 1978.

The Kirkus reviewer found Enguerrand VII an “engaging metaphor for this process of change,” and further, that he “adds poignancy and concreteness to a work in which all the characters, whether kings, knights, or entire social groups (such as, interestingly, women) come to life.”

We in 2020 might take note of Kirkus’s observation that Tuchman showed how “these realities resulted in unrest among the lower classes, a failure of will at the top, and a pervasive sense of disintegration, an atmosphere in which a ‘cult of death’ flourished.”

Enguerrand VII, having survived the Black Death in his childhood years, died in captivity in Bursa, Ottoman Empire, in 1397—during yet another wave of plague.