A Word In Edgewise: Thoughts on Friendship and Fitness in 2019 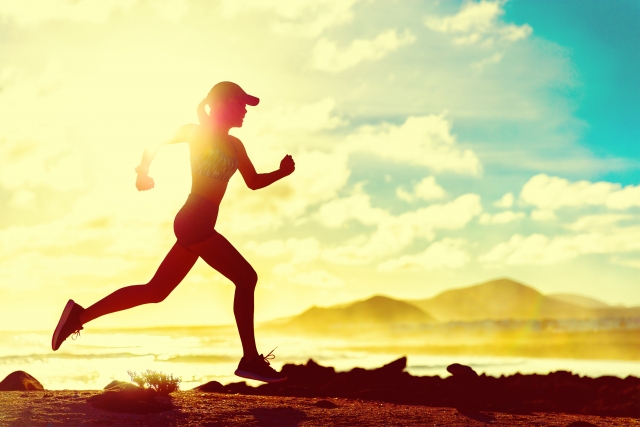 Holidays evoke images of family and friends, get-togthers with food and beverage, communities of kindred spirits. Often, in my experience, these resemble childbirth, as the host moans, “Why did I do this? Now I remember why I swore it would be the last…” But forget drunken Uncle J, or that Thanksgiving Aunt M threw the gravy boat at Sam. Let’s consider friendship in these parlous times.

Like many ageing, childless, only children, I don’t have relatives, so I make the most of my Un-Kin; email pre-Zuckerberg correspondents and Facebook friends, of which I have 261.

Pre-Z, leaving a job meant severing ties with co-workers. In 2004, I was toiling at Marshall Field’s (Men’s Dress Shirts and Ties). “Anna” was my co-worker, an acerbic Polish lady with a strong accent and work ethic. Meticulous, demanding, opinionated, engaging. We talked of having dinner together, but never did. Twelve years later, I discovered her on Facebook, and now follow her international travels, photos of her stylish daughter, and her now-six-year-old grandson. Through Hellos, Happy Birthdays, Merry Christmas/Happy New Years, we connect.

This must seem pretty thin gruel for those outgoing, family-oriented folks who post epic photo albums of eating and drinking festivities, their kids and their exploits, family camping trips, but the mention of these idylls underscores yet another benefit I’ve realized in electronic friendships. Other than my old classmates, most of my e-friends are ten to thirty years younger. I wouldn’t realistically be invited to of their activities, nor would I want to be, but I derive much vicarious enjoyment snugged in my La-Z-Boy. (I also have several flesh-and-blood, visit-with friends.)

Resolution 2019: Tone up, trim down. Yes, I know I’ve said that before. This year, I bought (on sale) a little step-counter. I used to kid that I had had one, but it kept calling 911. Friends would scoff, saying that I’d find I took more steps than I realize. I didn’t. But now, as the sun sets and the Garmin reads, say, “375,” I walk laps in the basement of our cooperative’s three connected buildings. I’m up to 3,000-plus/day. Thirty percent of the minimum the machine wants, yet ten times my norm.

Friends, improved health; what more could I want? … Don’t get me started.