A Word In Edgewise: Survival Does Not Offer Escape 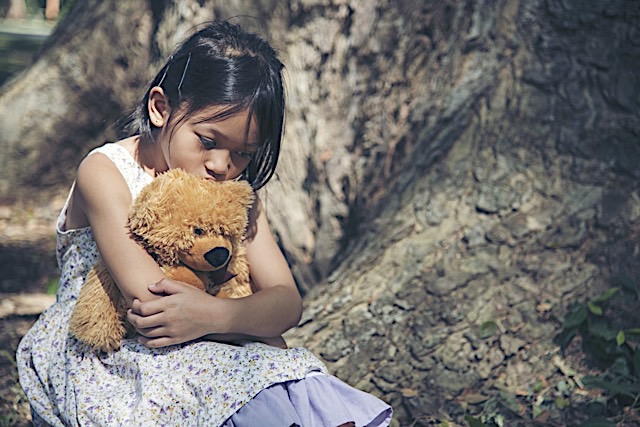 The horrific news events of the past several weeks dealt not only with victims, but survivors.

Three young women, now seniors at Newtown High School, were prepping for spirit week festivities before graduation when the news of Ulvade, TX, exploded. In an instant, they were back at Sandy Hook, December, 2012, escaping a massacre to experience ongoing panic attacks, fears of being alone, every loud noise a rifle shot, fears of making new (loseable) friends.

Uvalde snatched tennis star Andy Murray, now 35 and father of four, back to Scotland– a nine-year-old in Dunblane Primary School, where 16 classmates and a teacher were slain. Murray, his brother and others knew and had often interacted with the attacker.

In 2008, Samantha Haviland, who directed counseling services for Denver Public Schools, had herself survived Columbine in April, 1999. She became a counselor though did not seek help herself, endured years of nightmares believing she didn’t deserve help when so many classmates had perished. Now 40, she finally sought help, but realizes that time itself does not heal.

After the recent massacre at Robb Elementary School, his father reported that son Noah, 10, had not cried. He’d lain, wounded, among his silent classmates an hour before he was removed to hospital. There, he told his dad his clothes were ruined. Assured he’d get new ones, Noah added, “I lost my glasses, I’m sorry.” What future awaits him?

Every survivor bears a heavy load, and age is no barrier to pain. According to psychiatrist Bruce Perry, for the youngest, who have no wider world-view, their belief that grownups can always protect them is shattered..

My own moment arrived one sweltering July afternoon in 1944, at the Ringling Brothers Barnum and Bailey Circus. I was three. One specific memory is of being slung over my father’s shoulder as he ran towards the flaming entrance (away from the mass running towards the other end). My other memory is looking back, and seeing the tent collapse. I was told later I was inconsolable to see the American flag topple into the flames (it was wartime; I was patriotic).

The newspaper on the breakfast table the next morning featured a photo of Little Miss 1565, a child who seemed only to be sleeping, but who would never wake. I realized then that not all children came home.

I didn’t see anything terrible, I was never out of my daddy’s arms, yet for years, I’d shriek at lamb chops flaming in the oven, or when Dad lit Christmas wrappings in the fireplace. I began to pull out my hair; I was reluctant to go to new places, I had ongoing headaches, and dreams; never of an uncontrolled conflagration, but being immobile as fire slouched towards me. These continued until I was past sixty.

I sit with my back to a wall checking exits in public places; I avoid crowds. I didn’t see victims, then, but I must have heard the screams of the thousands trying to escape–I’ve locked it all in silence. Four with us all escaped, including dear Mollie Duckett who rescued my blue stuffed elephant, yet, as others have found, time cannot completely erase what deep trauma has instilled, and the ripples continue on and on, to consume parents, siblings, friends.