A Word In Edgewise: Surfing the Sands of Time 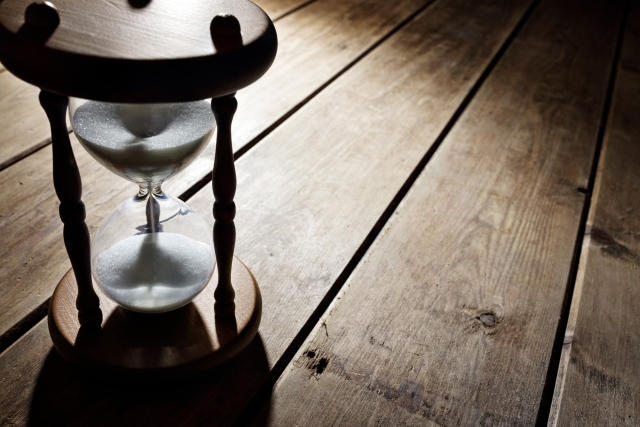 People frequently prefer either/or to multiple-choice; less fuss and bother, less thinking required. Before or After, Then or Now, Good or Bad. Recently, the term “Interdisciplinary” is used, particularly in academia, leading one’s mind to make connections, to see threads knotting at unforeseen, sometimes unsettling junctures.

A recent Facebook posting noted that in fact, Martin Luther King, Anne Frank, and Barbara Walters were all born in 1929, would all have celebrated a 90th birthday this year. “Way back” at America’s entry into World War II, each would have turned twelve. They’re not associated together in most of our minds, at least not until now.

I Googled 1852, back when my grandfather was born. Coevals included Calamity Jane, Antoni Gaudi, Henri Becquerel, and Alice Liddell (of Wonderland). They were nine at the start of the Civil War, though only Grandfather had his pet calf stolen by Yankee soldiers, though the others underwent their own amazing, exclusive life events.

Anyone can play the game. My parents’ birth year, 1903, also produced John Dillinger, Bob Hope, Bing Crosby, and George Orwell. I would guess that 1984 was as far off in my parents’ imaginings as it was in mine when I read Orwell’s novel in high school in 1959.

George Santayana’s dictum, “Those who cannot learn from history are doomed to repeat it,” has become a platitude, yet it is so. In part, I would assert, because of our binary rather than interdisciplinary thinking. E.M. Forster put it more simply in his epigraph to Howards End: “Only connect.” This, of course, may be interpreted in different ways, but at one level one can ask, “Has this—whether a political event or an illicit love—happened before, and if so, what resulted?”

Perhaps the limited timespan of human life keeps us from making crucial connections. MLK died fifty years ago, Anne Frank seventy-four, while Barbara Walters is still with us. Another is, as Santayana noted, the inattention of history. I’ve come late to reading history, and it’s always dismaying to find something I deplore today was going on a century ago—and longer.

What to do? Read, learn, consider. What to do about those who choose not to? Hunker down, breathe deeply, prepare to ride out history’s next repetition.