A Word in Edgewise: Screwball Humor for Twisted Times 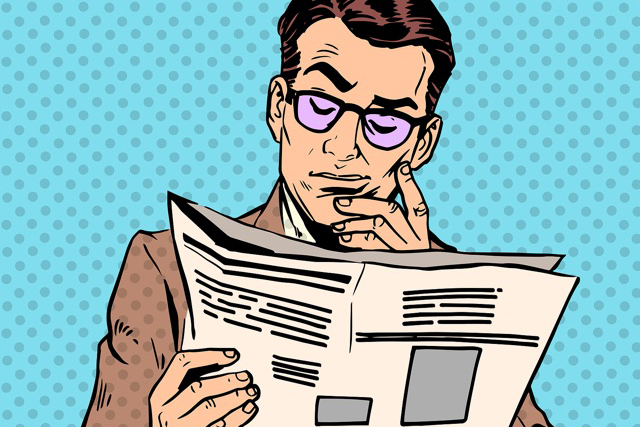 “Notary Sojac.” What did it mean? Every Sunday I’d pounce on the big, colored funny  pages the newspapers carried back then, and try to figure out all the bits and pieces  and puns in the Smokey Stover strips, and there it would be, somewhere, each week, a cryptic sign pinned on a wall or on a desk reading “Notary Sojac.”

Smokey’s creator was cartoonist Bill Holman, one of fifteen zany artists featured in Paul  C. Tumey’s lavish coffee table tome, Screwball! The Cartoonists Who Made the Funnies  Funny. Holman’s strip abounded in such nonsense, another of which was “Foo,” that became a national catchword, went to WWII on the noses of bombers, and morphed in 1994 into the eponymous rock band.

Of the fifteen artists profiled in Screwball!, Smoky Stover was the only one I personally  read as a kid, though others, like George Herriman (Krazy Kat) E.C. Segar ( Popeye),  Milt Gross, and Rube Goldberg, I enjoyed later. Goldberg, still remembered today,  Tumey describes as “fearlessly silly,” and the “Napoleon of the nuthouse.” Goldberg lived and created from 1883 (as soon as he managed to wield a pencil) until 1970,  although I’d venture that more folks today recognize the name in connection with his  absurd “Rube Goldberg” contraptions.

To please his parents, Goldberg studied engineering at UC, Berkeley, but submitted cartoons to their humor magazine, The Pelican. Goldberg reported later that when a  professor devised a gadget to measure the Earth and called it a “Barodik,” he became  enraptured by contraptions.

What makes a cartoonist? What tips a “normal” cartoonist over into the Screwball  abyss, where everything spins, skewed, out of proportion, out of control? Most of  Tumey’s subjects cast a cockeyed angle of view on the quotidian, reporting in pencils  and ink the craziness and disconnects they observed in mankind’s daily strivings. Goldberg’s immensely complicated contraptions constructed to do one simple task are  hilarious for just that reason; all that elbow grease to create an elaborate solution for a task you could accomplish with a flick of your finger.

Do dictators have a sense of humor? Have cartoonists ever become despots or  demagogues? I’d wager not, simply because a cartoonist, even a screwball one, must  be to see other human beings as people and be able to empathize with their shared  helplessness, their triumphs and failures as they coped with life. While some of these  cartoons illustrate racial and ethnic bias of their times, the humor and human silliness  are the focal points. Screwball! is a fine, funny, and historic collection that will bring a bit  of laughter to both cartoon newbie and seasoned comic nerd. And we can use some  humor, now.

They say all things come to those who wait. Maybe, maybe not: I never got that pony.  But now, after a mere 70 years, author Tumey has enlightened me on the ubiquitous “Notary Sojac.” It seems it was Bill Holman’s interpretation of the Gaelic “Nodlaig  sodhach,” or, “Merry Christmas!”