A Word In Edgewise: Notes from the Briar Patch II: Doing Time 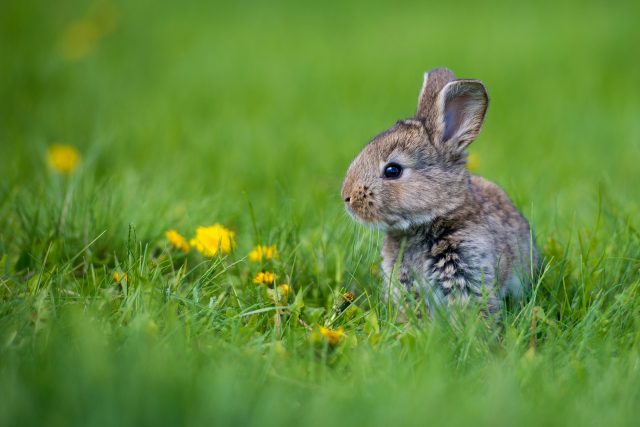 Br’er Rabbit savored his victory, once he’d tricked his foe into tossing him into the safety of his briar patch. But while folklorist, journalist, tale-teller Joel Chandler Harris (1848- 1908) himself weathered parlous times, he never hinted at how his Rabbit might fare if confined to his bolt-hole indefinitely.

Not much better than some folks today, I’d reckon. Humans, for the most part, are social animals, and in these COVID-19 times that natural urge to socialize is being tested by mandated “shelter in place” restrictions. Unlike our forebears immured in sod huts on wind-driven plains, we can easily connect, to friends and business associates worldwide; we just aren’t supposed to go out among them or have them over. A friend in New York described their Zoom Passover Seder involving sixteen different families from sixteen different locations. I now correspond more frequently with friends by e-mail, one of whom replied, “We live 4.4 miles away—it might as well be 4,000.”

And yet, none of us are “in solitary.” Not really. I move about my own living space, have food, water, heat, cooking facilities and my books. Books; like some have mice or hissing cockroaches. Plus digital devices with their own libraries of e-books, including dictionary apps that change languages with a tap. Others have extensive music and film collections, streamed on computers or viewed on immense flat-screen TVs.

And the real thing? I once heard an ex-prisoner describe solitary confinement in the dark. To keep sane, he explained, he tore buttons off his shirt. He’d toss them into the darkness, then crawl about on his hands and knees, retrieving and counting each one. Then he’d throw them out again.

Mother Jones recently profiled Keith LaMar, now 50, who has spent the last 27 years in solitary confinement, in a “space the size of a bathroom.” He did receive monthly family visits, but they have now been suspended, indefinitely. Many in solitary he observed, “find that in a lot of cases you haven’t really put anything into yourself to occupy yourself. Everything is outward directed.”