A Word In Edgewise: Happy Birthday, to Me! 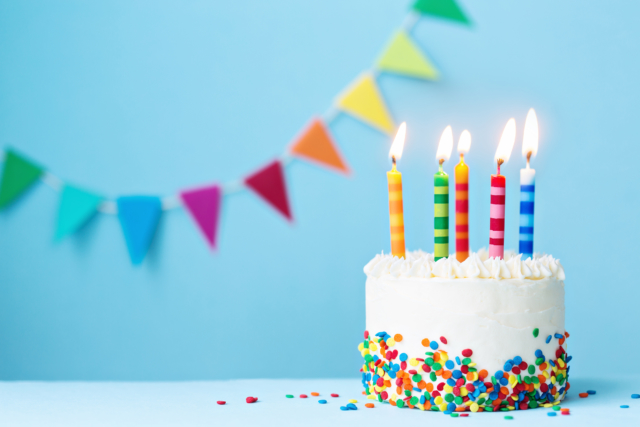 April is the cruelest month. Or is it? Every time I see it come around and I’m still breathing, that’s a plus. I was thinking recently about how folks assume some things are always and inevitably so (two genders; nine planets circling Sol), and looked back across my own lifespan.

In 1941 there were only 94 known elements in the Periodic Table; scientists, of course, knew there were others waiting to be discovered, and just so, in the past several weeks four new elements—nihonium, moscovium, tennessine, and oganesson—have been isolated and allotted numbers 113, 115, 117, and 118.

The population, to which I added one, stood at 113,000,000. There were perhaps a few thousand television sets in homes, mostly clustered around New York City, providing two 15-minute newscasts a day. That December 7, they spread the news of Pearl Harbor. My dad probably earned $4-6,000 annually (we didn’t chat about it) and later, my college tuition in 1959 was $1,250, with room and board being another $1,100.

No one mentioned homosexuality, and I never even heard the word transgender; after all, Christine Jorgensen only burst into the scene in late 1952.

One can go on at length about bread being eight cents a loaf, milk 32 cents a gallon, and gasoline 19 cents a gallon. Today, you must go to your keyboard’s “Special Characters” to insert the “¢” sign. The point I’m working towards is that nothing is written in stone but the pesky death and taxes, and for some, that latter is fast going as extinct as the 3¢ postage stamp.

My parents who were born the year the Wright brothers made their historic 59-second, 852-foot flight, flew on commercial jet airliners and saw men land and walk upon the moon. I’ve seen real Martian landscape through the eyes of the Curiosity rover and know that Voyager 1, traveling since 1977 (when my parents were still alive), has penetrated interstellar space.

We have no idea how many wonders are yet to come. I won’t be cognizant of the ones in 2041, but they’ll be there. Just as surely as advanced firearms replaced the longbow and the horseless carriage supplanted quadrupeds, life will change. In the meantime, let April come: let me eat cake!