A Word In Edgewise: Hanging in the Balance 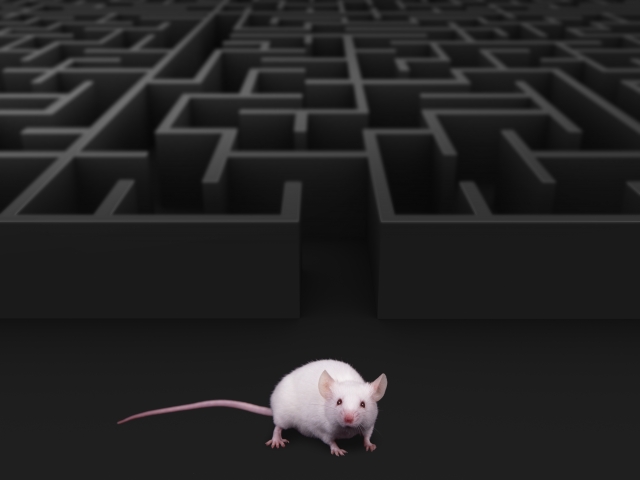 I would wager that after baby’s first “Mama!” or “Daddy!”, its first fully-formed sentence, observing his cute sister cadging a second cookie or his older brother flaunting his new two-wheeler is, “That’s not fair!”

Morality is innate, not learned, according to psychologist Paul Bloom (Just Babies: The Origins of Good and Evil) along with compassion, empathy, and a burgeoning sense of fairness. Initially, “fairness pretty much reduces to equality,” later becoming more nuanced, as the individual accepts that one who has worked harder or longer may merit a larger share.

We’re not alone; other species also understand the concept of “fairness”, as primatologist Frans de Waal showed in an experiment with capuchin monkeys. Seated in pairs and divided by a mesh barrier, the animals performed a task for which they were rewarded. At first, each was given cucumber bits and each performed rapidly and well. However, when one was given cucumber and saw its neighbor being given a more prized grape, the cucumber recipient responded more grudgingly or went on strike. After using other variations, it was clear that the cucumber capuchins judged their rewards to be unfair.

The cucumber/grape experiment did not test for empathy, but the trait was displayed in mice. One mouse was confined in a clear, narrow tube inside a cage with a non-confined mouse and some food. The second mouse was concerned about the distress of the first, and worked to figure out how to unlatch the tube and free its fellow, even leaving it a small portion of the food.

While these examples are heartening, they are not always seen in real—or at least human—life. If we are all hard-wired to recognize fairness and to avoid injustice, whence come those individuals for whom the answer to “How much?” is “All of it,” and for those who take pleasure in inflicting harm or hardship on their fellows? Nature or nurture? Wiring glitches?

Are there rogue mice eager to gorge themselves while taunting their trapped, hungry cage-mate? Why does one human delight in inflicting pain while another risks his safety to help? Despite optimistic illustrations, empathy seems to be getting short shrift, lately. Will the Have-nots’ last, plaintive words to the Haves be a plaintive, “But that’s not fair!”