A Word In Edgewise: Dare You See Wonderful Things? 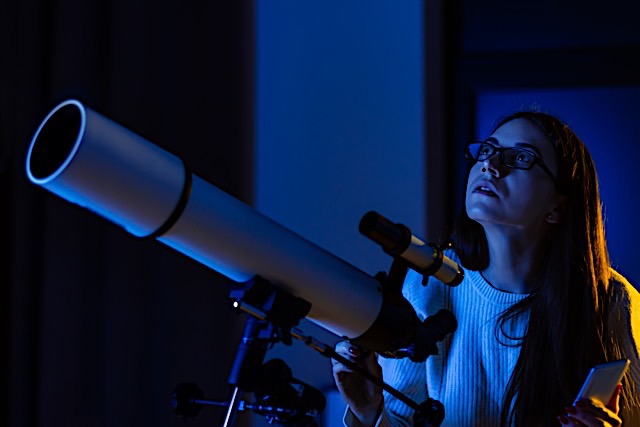 Through whose eyes, were you granted such a wish, would you choose to see what they see? For an instant, an hour, a particular passage of time? I’m not accepting interests in cruelty, the defeat of your enemy; just a glimpse into a high moment, a sublime hour, a magic afternoon.

Ron Turcott aboard Secretariat, seeing an empty field before them as they thundered 31 lengths beyond the pack, winning the 1973 Belmont (and Triple Crown) in an unbroken 2:24 minutes?

Simone Byles, American; Nadia Comaneci; Romanian, stars in a splendid galaxy of women gymnasts. Fly with Nadia, the first to achieve a perfect 10 or Simone who pushed women’s gymnastics to new heights: could you keep your eyes open through a routine?

Abraham Lincoln did not, contrary to popular myth, just “dash off” those 272 lines in a last-minute rush; five known copies exist in his hand. Would you choose to see his compositions take shape, or look out over the crowd he saw on November 19, 1863 as he shared that version of immortal words?

Could you bear watching through Van Gogh’s eyes as he limned the lines and colors of “Corridor in the Asylum” during his year in the mental hospital in Saint-Remy-de- Province? Too overpowering? He also looked out beyond the bars and created “Almond Blossom,” “Wheatfield with Cypresses,” “Starry Night,” “Self-Portrait with Bandaged Ear,” and a multitude of others.

Pick an unknown the past and spend a day erecting monolithic heads on Easter Island, dragging blocks to Stonehenge, carving a gargoyle spout on Notre Dame in young Paris.

When I was about eight, my dad took me to New York. I remember vividly a museum with a display of towering, columns. As we walked between the pillars I looked up and up; the dim, filtered light captivated me. Dad explained that they were replicas of those the ancients built in a land called Egypt. (This was about 1949, so not part of the Met’s Temple of Dendur, accessioned in 1967.

During college in Boston, I’d go to the Museum of Fine Arts and visit a particular sarcophagus, now no longer listed (returned)? “Ancient Egyptian Art” was the only 9AM class I ever willingly attended, earning my sole A(minus) during my 4-years.

The date of my personal answer to the question above was November 26, 1922. In 1917, a wealthy British Lord hired a British archaeologist to hunt for a young Egyptian pharaoh’s tomb. Over the years, bits of jars, shreds of linen bearing the young man’s name had been found, but the general opinion was that everything in the area had been found.

The British Lord, George Edward Stanhope Molyneux Herbert, Fifth Lord of Carnarvon, holder of the permits, wanted to pack it in, but archaeologist, Howard Carter, begged for more time in the Valley of the Kings. Three days later, a set of steps leading down was discovered. Some 150-200,000 tons of rubble later, Lord Carnarvon was alerted, arriving November 23. Another doorway bore the name “Nebkheperure,” the throne title of Tutankhamun. Making a hole in the next door, Carter, holding a candle, peered in.

“Can you see anything?” said the impatient Lord.“Yes,” breathed Carter, “I see wonderful things! Wonderful things!” I want to look through his eyes. Then. Still.