A Word In Edgewise: Can We Talk? 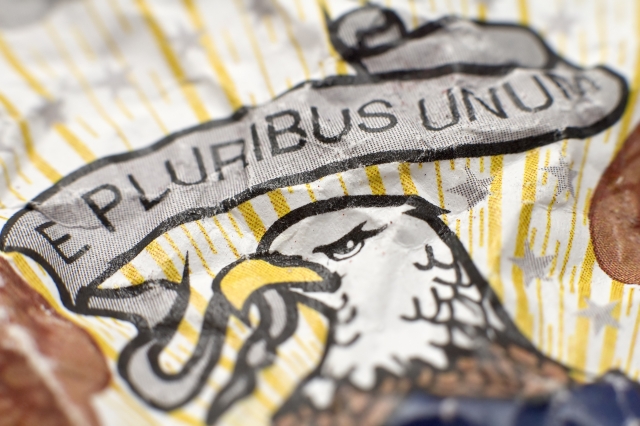 Language is communication. We humans have communicated for tens of thousands of years, using sounds and symbols to inform, mislead, include or exclude others. Learning even one other language can give insights into a different culture and add nuance to one’s thinking.

We were not “always” an English-speaking country. Certainly not those first breaching the shores of the New World and pushing out the indigenous many-tongued speakers already inhabiting that vast area. The native Lenape people already occupied the region that the first Dutch settlers named Nieuw Amsterdam in 1626, and the conquering English rechristened New York in 1664.

There has been a continuous Hispanic (and obviously Spanish-speaking) presence in this country since the 16th century, when explorer Juan Ponce de León landed in Le Florida in 1513. Great numbers of Spaniards also sailed up the East Coast to Bangor, Maine, and the West Coast up to Oregon. They were the first Europeans to reach the Appalachian Mountains, the Mississippi River and the Grand Canyon.

Of course, there were also throngs of English settlers and explorers speaking English, but the French, Swedes, Norwegians, Finns and Germans each had a strong, early presence in this country, bringing to their settlements their distinct languages and cultures. There was a Jewish (German-, Spanish- and Yiddish-speakers) presence since Joachim Gans was noted to be the first Jewish-born inhabitant in 1854, and—though harder to pin down the exact dates—Muslims have been in this country since the early 16th century and perhaps earlier.

All our ancestors (unless one is of Native American descent), whether they stepped onto Cape Cod from the Mayflower in 1620, were Scandinavians coming to Minnesota from the mid-19th century, or arrived later, filtering through Ellis Island from a myriad other countries to disperse throughout the land, all came from somewhere else, all bearing their cultures and religious beliefs, their means of communication.

None of this is secret, yet suddenly, in the face of all historical records, many are declaring America to be a white, Christian, English-speaking-only nation/enclave. How does one correct this? Here I preach to the choir, while a dialogue requires a nuanced, non-binary, non-either-or means of discussion. How do we restore the motto that reveals our original source of strength, “E Pluribus Unum”?