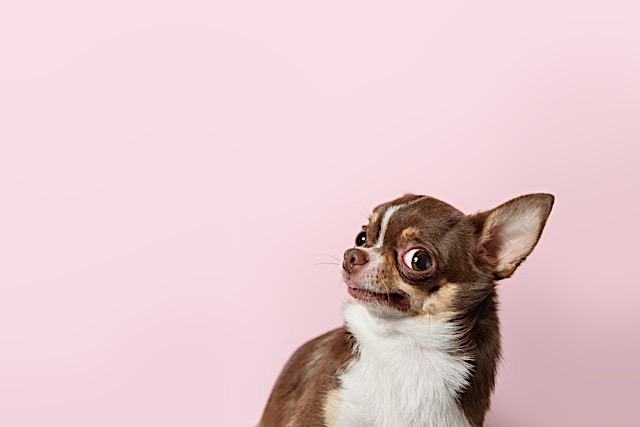 I’m writing this while huddled in a small room of our big house. For the past several months, I’ve spent most of my time cowering in this room. I’ve contained myself to this grim cell even though I live in a three-story home and own several rental cottages in a nearby resort town.

Why? Because my spouse has barely spoken to me in months—and when she does speak to me, she doesn’t say nice words. She doesn’t want to interact with me, but she also doesn’t want me to move to one of the rental cottages. So, here I sit—on a broken recliner with my two dogs in a 12×12 space with most of my belonging stuffed into it.

Now, why should you feel sorry for an entitled idiot who is in self-imposed exile when she clearly has options outside of living with a spouse who doesn’t like her?

The answer is that you shouldn’t feel sorry for me! I’ve spent my life getting into pickles just like this! I’ve merrily crashed in and out of relationships for my entire gay career. But now, in my mid-50s, I’m exhausted and, frankly, worry I might break a hip if I crash again.

So, instead, I’m trying to figure out how to save this marriage. Or, if it can’t be saved, how to gently exit—like an emotionally stable adult!—instead of blowing up my life yet again. And you, dear readers, are going to help me!

(Apologies for the avalanche of exclamation points in the article. But my mental state demands an appropriate level of hysterical punctuation.)

According to my team of therapists, the only way to sort this mess out is to examine my previous messes.

One of my flaws (consult my spouse for the comprehensive list of my flaws) is that I’m incapable of examining past mistakes in any sort of constructive fashion. Typically, I cringe at memories that have the mere whiff of me behaving badly, conclude that I’m the worst person in the world, and then distract myself by chasing the next shiny object.

So that’s where you come in, dear readers. I’m going to lay it all out for you in these columns. I hope by doing so I might be able to learn something about myself. As a reward for helping me navigate this journey, please use it as an opportunity to feel much better about the stupid choices you’ve made in your life.

It took me four years after realizing I was gay to act on it. My first kiss was with the woman I’m married to now. But there were three decades between that kiss and our marriage. She ghosted me almost immediately after our first encounter and we didn’t meet again for 25 years.

In this column, we’ll explore my obsessive, unrequited love for my future wife and how it led me to desperately try—and fail—to recapture the thrill of that first kiss with a series of unfortunate women. And we’ll learn how I ultimately reunited with the object of my obsession and married her.

Finally, we’ll see how getting what you’ve dreamed of rarely works out as you’d planned.

Lavender has graciously allowed me to write under a pseudonym after I made a plea that I can’t be expected to write honestly under my own name. That bit of pretentious “artist” nonsense is reason enough for you to root against me! In return, I’ve promised Lavender that I won’t slander anyone—except myself. So, all the names in future episodes have been changed to protect the beloved—and not so beloved—people in my life.

I’ve been bad at being gay for over 30 years. But being bad at it doesn’t mean it hasn’t been fun.