Our Rides: Getting Your Volvo Fixed at Swedish Motors 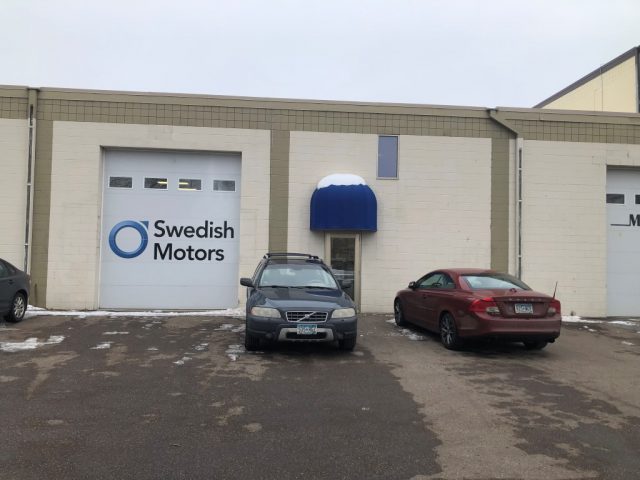 Over the past eight years, we expressed our love for the newest offerings from Volvo. They’re great vehicles —especially ones that debuted in the past four years. You also expressed an equal love for Volvos as well. A lot of us own them—and not just new ones.

When the warranty runs out of our trusty Volvos, where do we go to get them serviced?

There are several repair shops that you take your trusty Volvo. But, one shop is giving our community a lot of love lately – Swedish Motors in Hopkins (432 11th Ave. S.).

The service and pre-owned sales shop were founded by Justin Christenson in 2008. Christenson explained, “I had worked prior to that at a dealership and realized I wanted to provide a different type of customer experience that focused more so on the customers themselves.” 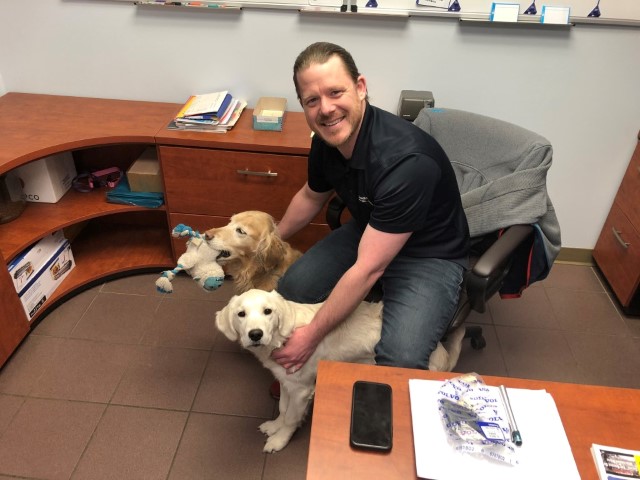 The philosophy of the shop comes from Christenson’s Swedish background, where he would describe himself as “a perfectionist.” “It’s where our company’s slogan came from,” Christenson explains, “‘Do it right or not at all.'” Over the past twelve years, Swedish Motors has grown from a small shop space to triple the size, since turning the original space into its pre-owned showroom, waiting area, office, and reception area.

Plus, you are also greeted by Christenson’s two lovely dogs, Bailey and Willow. You might say they are his receptionists.

Swedish Motors specializes in Volvos—practically every one of them produced in any era. Christenson explains that “we see quite a spread of model years. We work on some as old as [19]78, [19]79 and then we’ve had quite a few 2016s in here as well. [20]16s, a few [20]17s. We’ll see all wheel drives, front wheel drives, back in the late [19]90s, early 2000s [when] they had the five cylinder [engine]. Now we’re transitioning out of the six cylinders and starting to see more of the four cylinders as well.”

When we were there, we saw a lot of P2 platform Volvos, a very common type of model that is still around in the Twin Cities. That platform has built some very popular models, such as the first-generation XC90. That particular Volvo had a variety of engines, including the rare V8 developed by Yamaha. Also seen as the smaller S40, V50, and C30 models, which are still common are here, as well. Mostly, Christenson has worked on the “white block” engine family, developed for Volvo’s front-drive platforms. However, the shop is now seeing some of the newer Drive-E four-cylinder engine family on later Volvos. 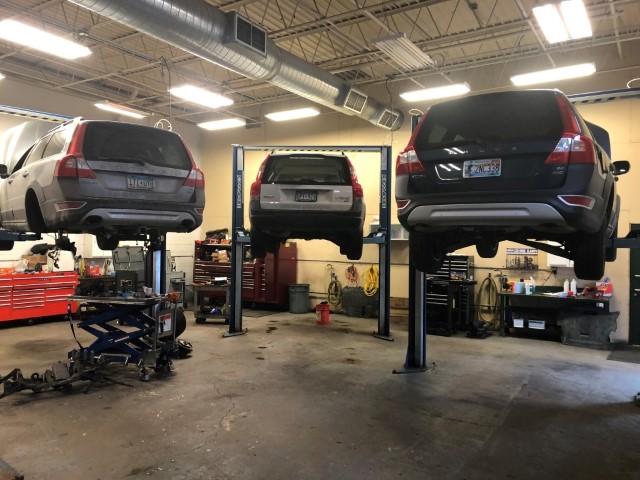 As far as business is concerned, Christenson sees a high repeat customer rate—in the 90 percentile. While business has been good, there’s always room for more customers to come to Swedish Motors. “We’ve been pushing more so on our marketing campaigns,” said Christenson. “So we have been getting new customers but that’s the fun part about it. I’m able to get to know the customers on a first name basis and really see how they’re doing.” As for advertising with Lavender, Christenson reports that customers have mentioned their ad in the magazine when they come for service

Most of the work performed at Swedish Motors has been maintenance on Volvo’s cars. “We highly recommend that you [have] preventative maintenance and oil changes,” said Christenson, “[and] stay on top of that. We give a quick, routine safety inspection with every oil change. Tires, brakes, suspension, anything that we see that’s out of place, we can bring it to your attention.”

Swedish Motors also sells pre-owned cars. During our visit, they had two lovely Volvos on display: a white 2011 S40 T5 and a white 2009 S60 AWD. Both are definitely worth the look, and available at some pretty good prices.

As a vehicle reseller, we asked Christenson for some advice on what you should do when looking at a used Volvo. “I’d highly recommend that pre-purchase inspection,” Christenson explains, “That gives you a good idea of what’s been done and what needs to be done coming in the future, as well as maintenance history.” 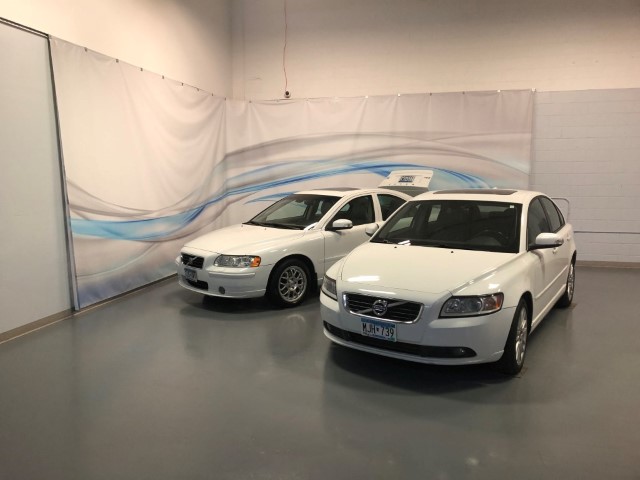 For our Volvo lovers who read our magazine, check out Swedish Motors in Hopkins. They’re open Monday through Friday during regular business hours. Saturday service would require an appointment. You can check out their service and their pre-owned inventory at swedishmotorsmn.com.