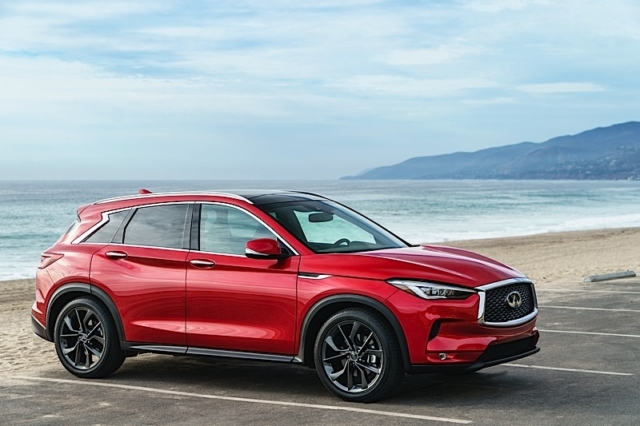 If one thing is certain for the 45th Annual Twin Cities Auto Show, it is bigger than ever.

This is not just an understatement. It will be the biggest auto show we have seen ever. More space has been made available inside the Minneapolis Convention Center for new exhibits, an additional test track, and some exclusive debuts of vehicles never seen before.

Starting with the latter, there is now a new exhibit area called Acceleration Alley. This exhibit only features the fastest and hottest vehicles priced over $75,000. The main attraction of this exhibit is a pair of custom built modern muscle cars from Hurst Heritage cars. Marking Hurst’s 50th anniversary of its “gentleman’s hot rods,” now taking the form of a Dodge Challenger and Ford Mustang. The Mustang features a Kenne Bell supercharger attached to its 5.0-liter V8 producing 750 horsepower. Each vehicle is set to have a sales limit of 50 units per model. Both cars are making their first appearance at the Twin Cities Auto Show.

If you have not been to a Twin Cities Auto Show, you are in for a real treat. It starts with the 37 brands showing their latest and greatest on the main floor. They are flanked by many other experiences for the family to enjoy. Camp Jeep is a way to see how the most well-known lineup of SUVs perform through obstacles that test a vehicle’s mettle. Mitsubishi will have their own test track for their new Outlander PHEV and Eclipse Cross to demonstrate the strength of their Super All-Wheel Control, system in various maneuvers and conditions. 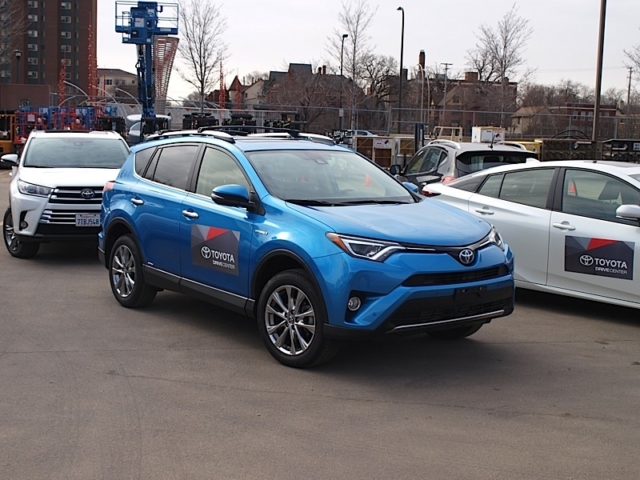 Potential customers can actually drive the newest models from outside of the convention center on a short loop through the Ride & Drive program. This year, Chevrolet, Ford, Mazda, Toyota and Volkswagen are slated to offer these experiences through their latest vehicles.

Since there is a growing number of owners of plug-in electric and hybrid vehicles in our region, there is the Electric Room. This is where you can see the latest in vehicles and charging systems. One could also enjoy the finest automobiles sold in the Twin Cities by walking through the Luxury Lane—which would include vehicles from Bentley, Maserati, Aston Martin, and other luxury brands.

The Auto Show will feature some special nights for everyone. Friday, March 16 is where the lights turn low for After Dark. This will give the Auto Show a new experience with a nighttime look—with some lighting, of course. You can check out the Crime Fighting Cars exhibit, where you are able to solve mysteries through the lens of some of the most iconic stars on the small screen: the cars themselves. These are just among several special events and exhibits seen inside of the Minneapolis Convention Center between March 10 and 18.

Every year, the Twin Cities Auto Show presents a “Car of The Show.” This year’s star is the all-new 2019 Infiniti QX50. The new premium compact SUV is developed from the ground up to replace the long-running namesake to compete in one of the hottest segments in the business. The showcase of the new QX50 is an all-new 2.0-liter turbocharged engine with a variable compression ratio, the first such engine to reach production. This engine was designed for more efficient operation and performance equally through on demand delivery.

In all, visitors will expect to see 600 automobiles from 36 brands inside the Minneapolis Convention Center. This annual effort of the Greater Metropolitan Automobile Dealers Association of Minnesota, Inc. will welcome thousands of ticketed visitors, the media and industry people for nine days of fun and engagement. 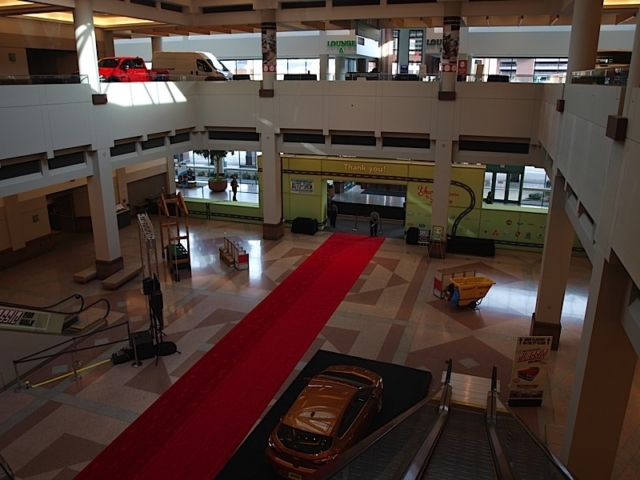 The auto show will run from Saturday, March 10 through Sunday, March 18. Doors open at 10 a.m. on Saturday, Sunday, Wednesday and Friday during the show run. All other days, the doors open at 4 p.m. Except for Sundays, the show remains open until 10 p.m.

Tickets are available in advance for $10. For teenagers aged 11-15, the ticket price is $6. If you are attending on Wednesday, March 14, tickets for everyone are just $6. If you are an active duty member of the Armed Forces, or a retired or disabled veteran, you can attend the auto show on Tuesday, March 13 for free.

There are plenty of discount coupons available through various auto retailers and SuperAmerica stores. Advanced ticket sales are through the auto show’s website at www.twincitiesautoshow.com.

If you “gotta go the Auto Show,” this is the year to go!