Time To Deck The Walls 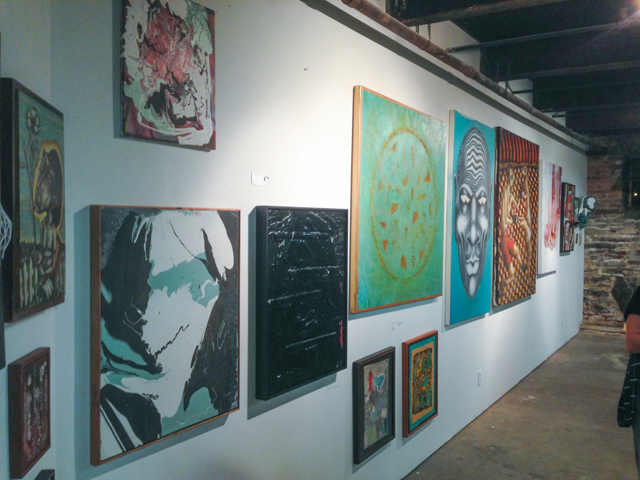 We all have spent an unexpected amount of time in our homes due to COVID-19. While inside, you might have found old photos in boxes deserving to be displayed on walls, versus in a box underneath a bed or in a closet. You might have created your own paintings or drawings. Or maybe you spent a lot of time staring at blank walls.

It’s time to decorate and make your house feel like a home. The best part? Framing your mementos doesn’t have to be expensive.

Miles Taylor is the owner of Future Framing, a Minneapolis-based shop dedicated to affordability. And modest pricing is why Future Framing got its name.

“I genuinely feel the future of picture framing is affordability,” Taylor tells Lavender. “Make a quality product, provide for your community, and don’t try to fill every niche and market. I hope someone else takes the standards of traditional professional picture framing and does the same thing I do.”

If Taylor looks familiar, he’s no stranger to the LGBTQ community. He has been a resident DJ at LUSH in Northeast Minneapolis since 2016.

Taylor started Future Framing, a business specializing in crafting handmade wooden frames with simple modern looks, in 2017, after working in frame shops for a few years. To say the beginning was humbling is an understatement. “I started in a small storefront. It was a converted bedroom that faced an alley street with a door and small window,” Taylor says.

Since then, Taylor moved Future Framing into the Casket Arts Building on Franklin Avenue. “My new space is five times larger than my old one and houses my entire wood shop, a small gallery/storefront, and outside of the space I’ve installed the old stage lights from LUSH around a little stage.”

Future Framing has seven frame mouldings available, allowing you to choose whether you want your frame to have a bit more character. There are simple flat frames or frames with a 45 degree bevel. The most popular style of frames sold are from the Multivac Line, which are cut at a 22.5 degree bevel, which will give something extra to a piece without taking attention away from it.

All of Future Framing’s wood comes from Siwek Lumber in Northeast Minneapolis. Their products are sourced from Minnesota and Wisconsin.

Framing a poster shouldn’t have to cost $80. Taylor says, “99 percent of frame shops sell the exact same types of frames from the same suppliers. All of it is either cheap MDF (medium-density fibreboard) or particle board or cheap hardwood stained to look like something else. I buy local hardwoods; real walnut, maple, and cherry. I mill all of the wood myself, shape and treat the wood, cut the matting and glass, and package it all up.”

Framing is a luxury service and is something you wouldn’t invest in often, so it’s worth purchasing in a higher quality product. However, it doesn’t mean you have to overpay.

As for pricing at Future Framing, Taylor says his prices are usually half as much (or even less) for a comparable frame from other shops. They’re busy at Future Framing, so rush orders aren’t accepted. Turnaround is typically one week after an order is placed.

The frames Future Framing sells are primarily for artists, but Taylor welcomes all custom framing projects.

In addition to frames, Taylor showcases other woodworking skills on the Future Framing website. You can purchase cutting boards, made of cherry, maple and walnut, starting at $20. He also sells impossible geometry pieces, perfect for an end table or desk. 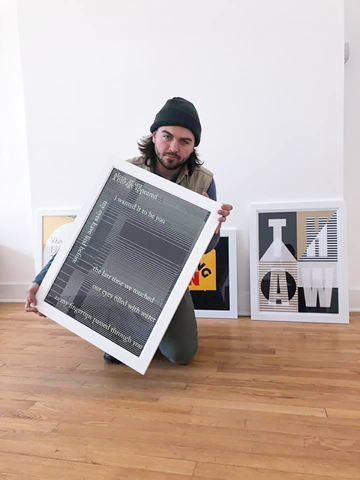 Future Framing hosts monthly local art shows in their gallery with three rotating exhibits: a showcase of Taylor’s work along with his father’s, a solo exhibit for a selected local artist, and a group show comprised of five to six artists tied together through a common theme. Those are typically held on the second Saturday of the month in the lower level of the Casket Arts Building in Minneapolis.

To connect with Future Framing, head to www.futureframing.net. If you are interested in booking an appointment to start decorating your walls or framing your artwork, you can do so online or by calling 507-829-3196.

To read more of Mike’s articles, head to his website, www.givemethemike.com.