The Difference a Year Made 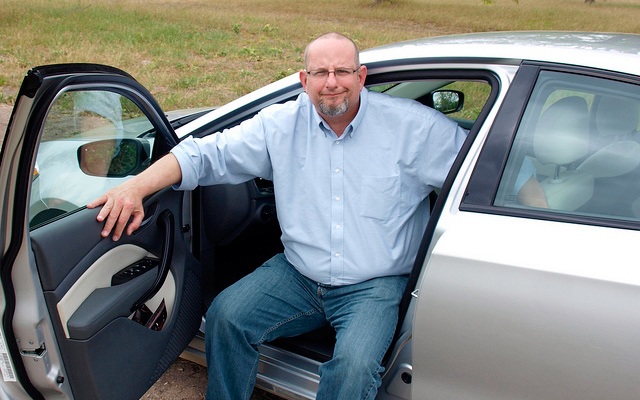 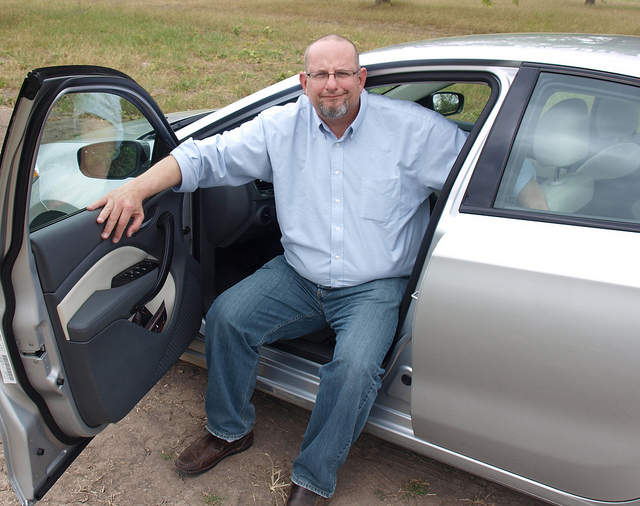 Who is this guy that keep writing about automobiles in Lavender? Why do we care to read his stuff? And, his photographs on the website – they are OK, but…

For about a year, you have seen my byline and my mugshot, along with my words and images. I bet you are wondering who I am and why am writing and doing photography for this esteemed publication.

To understand what I do, I had to be invited to a somewhat likely event – the 2012 Human Rights Campaign’s Twin Cities Gala Dinner.

Automotive journalists are not exactly political, or are supposed to be. Yet, when we are thrown into the debates in the aftermath of General Motors and Chrysler’s acceptance of Troubled Asset Relief Program (TARP) funds, the political football that is the Chevrolet Volt and new fuel economy standards, then we have no choice but to tread down the path through Washington.

While sitting with my colleagues at Lavender, along with reconnecting with other members of this community and beyond, I understood fully my purpose for writing in Lavender is all about. It was up there on the two screens flanking the stage of the banquet hall we were at. When the HRC flashed their national corporate sponsors, I saw several companies and brands associated with the industry represented – Lexus, BP, Chevron, Shell and Nationwide Insurance.

It made sense. A year ago, one of my first reviews published on Lavender’s website was a Lexus CT 200h. I sometimes pump BP gasoline into the vehicles I evaluate – maybe Shell on an occasion or two. Sadly, we do not have Chevron stations in the state nor does Nationwide carry my policies covering my work here. Yet, seeing those logotypes on the screen caused some form of reaction – an affirmation on how things have changed when I began this professional path eleven years ago.

At that time, I began to hear about the horror stories of out GLBT journalists and enthusiasts who had tried to connect with the automotive industry. One such story was told recently on how he tried to query an automaker about some issue only to be rebuked with a refusal to assist on the basis of sexual orientation. I am happy to report that he now works in association with one of the three domestic manufacturers in the Detroit area.

My fears were never realized as my work grew. I recalled talking with Bill Farley at the 2004 Chicago Auto Show, then head of the Scion brand of Toyota, about how his products would do with our consumer base. I recall that plenty of us bought the boxy xB wagon – and still do. In recent years, I had the opportunity to meet and connect with several of my colleagues on both sides of the industry – the automotive press corps and in the industry itself – who are out, proud and loving what they do. This group also includes some really awesome allies of ours. I am proud to call them my colleague though they are spread out across the country.

Still, my fears of backlash because of my sexual orientation within the context of my work exist. The locations of where every brand on sale in the U.S.A. has their headquarters are not exactly situated in the most progressive parts of the country. Yet, I am always comforted by the work they do in supporting their GLBT employees, marketing to our consumers and even celebrating a perfect score in the HRC’s Corporate Equality Index help make my job much easier.

As I sat in the room at the Minneapolis Convention Center, I was still at a quandary. I was galvanized by meeting and listening to Zach Wahls, along with seeing the emotion of Craig and Calvin Stowell as they spoke to our crowd. When Senators Al Franken and Amy Klobuchar, along with U.S. Representative Keith Ellison took the stage – a light popped on my head. There is an issue we should be talking about alongside marriage equality with our Congressional candidates from all parties. This issue affects all of us whether our home state has it on their books or not – the Employment Non-Discrimination Act (ENDA).

To explain why ENDA is an issue worth bringing up with our candidates will take an entire column to discuss here. In short, it affects the subject matter I write in as some companies doing business in this country do not have human resources policies on their books covering GLBT employees at all of their worksites. If ENDA took care of at least that part of the equality package, the work on these pages would be made better for it.

The lesson I took away from the HRC dinner was to be stronger in my convictions and in myself. It also helps to understand who I represent when I am at events related to my automotive work are those of you who have taken a keen interest in the words that I write onto here. You are in my backpack when I arrive at a meet – an auto show, a launch event or even a small gathering of like-minded people along the way.

It has been a year since my automotive work first appeared in Lavender. Considering all of experiences I had working with this magazine so far, it has been a great year – not just doing automobile reviews!

I am looking forward to another year of bringing you more of this subject matter to you.