Super Size Me No More Everyone is talking about being more “green” and each of us decreasing our carbon footprint. But does this really mean we all have to settle for less? Does having a smaller home really equal less?

Take a drive down any American street and you’ll see home sizes vary greatly based on the age of the neighborhood. Homes constructed in the 1990s and 2000s are not just big, they’re huge when compared to homes built in the 1940s and 1950s. The average American home swelled from 983 square feet in 1950 to 2,443 square feet in 2010. That’s a 150% increase in size! And everything about them is bigger, from the 4-car garages to the aircraft carrier sized island. In 2010, nearly 50% of new homes had 9-foot ceilings, up from less than 15% in the 1980s. This all came during a time when the average American family size has been on a steady decline. 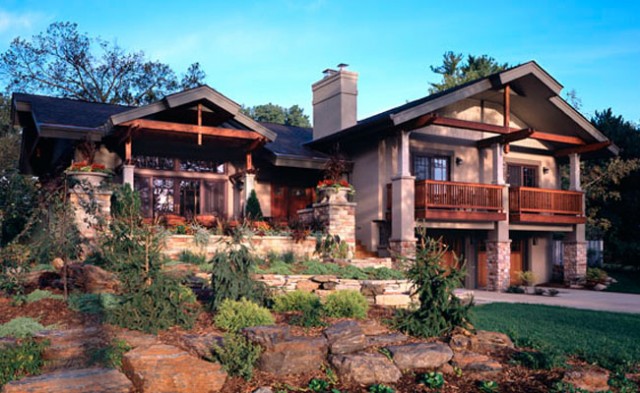 For more than a decade, many in the architectural community have been urging people to build better, not bigger. Now, as the U.S. economy climbs out of a tailspin and environmental concerns rise, that message has begun to go mainstream. New homes are shrinking. Recent data shows, for the first time in at least 10 years, the average square footage of a new single-family home is falling. 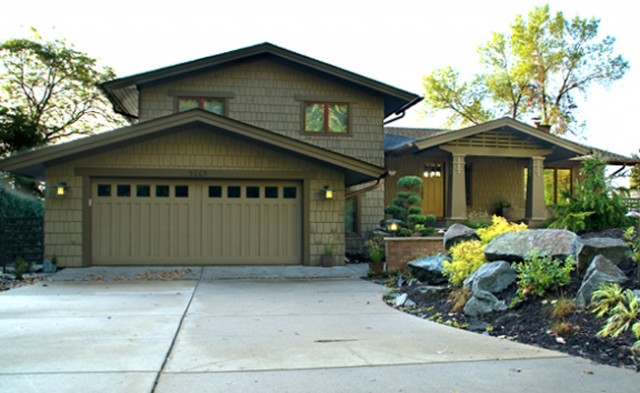 I’m certainly seeing this with the projects we’re involved in.  Our remodel projects include fewer, or at least smaller additions as people find ways to repurpose existing space. Our recent custom new homes are 3-4000 square foot homes for people coming from 10-11,000 square feet. People are finding that a smaller home allows more of the budget to go toward amenities, finishes, and unique architectural features. It also reduces operating costs as you’re not paying to heat and cool spaces you rarely use. Rather than focusing on impressing your neighbors, your home needs only to fulfill your needs. It should reflect your unique personality and inspire you.  Now does that sound like living with “less”?