REVL Offers a New Model for Car Sharing in Minneapolis

Car Sharing is not just for those of us living in urban areas. 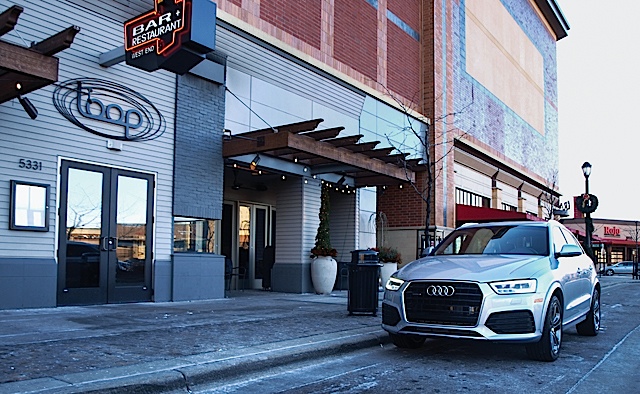 In the Twin Cities, the success of car sharing programs, such as car2go, HourCar, and ZipCar, made a case for city residents to consider giving up car ownership for the sake of saving money and retaining precious property space in front of their home. However, there are some local inhabitants that believe that car sharing should augment vehicle ownership, even to replace a second car payment.

It is the latter that a new car sharing service has been attracting. This new company is doing so by taking a different approach to car sharing. Instead of using a fleet of mainstream vehicles or city cars, they are using vehicles that are a bit more “fun.” 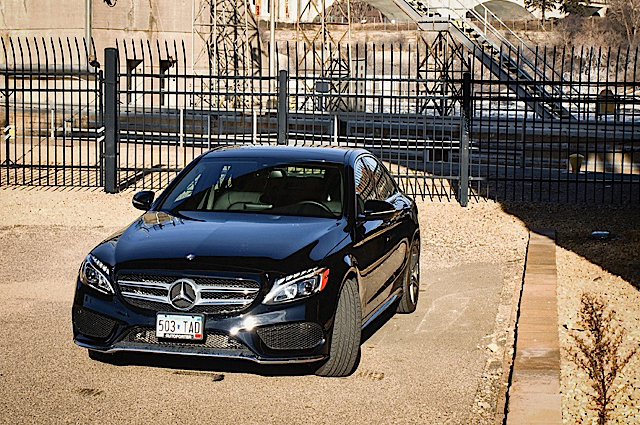 REVL members start off by downloading a smartphone app that will enable GPS to track vehicle availability. Usually, vehicles are located at ramps inside of residential buildings or nearby key business centers. Once a reservation is made via the app, the REVL member only needs to arrive at the vehicle to start their trip. There are no cards or fobs to swipe at the vehicle. Telematics inside each vehicle will enable the user to use the app to unlock the vehicle. With the key secured inside of the vehicle, all the member has to do is to start it up and go.

Where REVL is most different than other car sharing programs is how they charge their members. REVL offers memberships on a flat monthly rate with no additional time and distance charges. 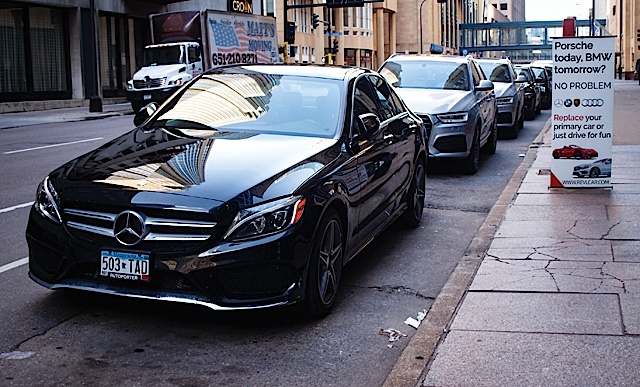 At the time of their December 7, 2015 launch, REVL began with four vehicles in downtown Minneapolis. Currently, their fleet includes the Audi Q3 crossover, Mercedes-Benz C-Class sedan, and BMW 3-Series sedan. REVL is still working on acquiring other vehicles for higher membership levels, including sports cars and larger luxury vehicles. Some members already encouraged REVL to add some Teslas to their fleet. The electric luxury cars are on order and will be added to REVL’s lineup later in 2016. These will also be located in downtown Minneapolis, along with other neighborhoods in the city.

Although Zipcar offers a few BMWs in the local area for car sharing, REVL does not buy into established fleets from a larger parent company through a national account. They acquire their vehicles locally to ensure accessibility to their customers and for servicing, if need be. None of the vehicles have any REVL branding on them. Nor can you see any of the telematics equipment used by other car sharing services, as they are hidden well inside each REVL vehicle. In all, they simply look and feel like a regularly owned or leased vehicle.

Vehicle equipment levels should mirror the wants of their potential clientele. All vehicles will have automatic transmission, climate control, a moon roof, and heated seats. Most of the fleet will come with all-wheel drive for year-round use by REVL’s members. 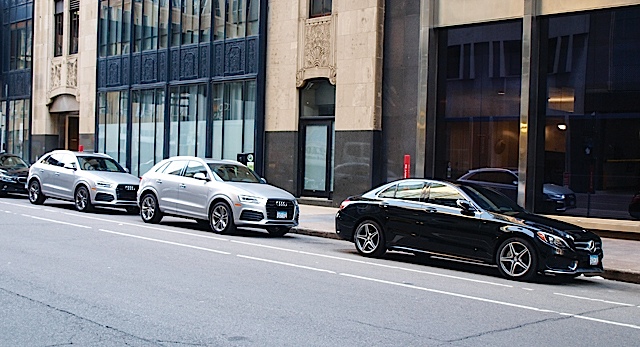 By being different, REVL aims to not only capture a different clientele that is discriminating in taste, but also change car sharing in the Twin Cities toward a monthly rate model with more freedom for members to use these vehicles.

There is now a choice for those with discriminating tastes who want to get involved with car sharing. With REVL’s arrival in the Twin Cities car sharing market, the game has been stepped up to the next level by doing everything different than everyone else.