Pride Ride: Ten Automobiles We Love The Most 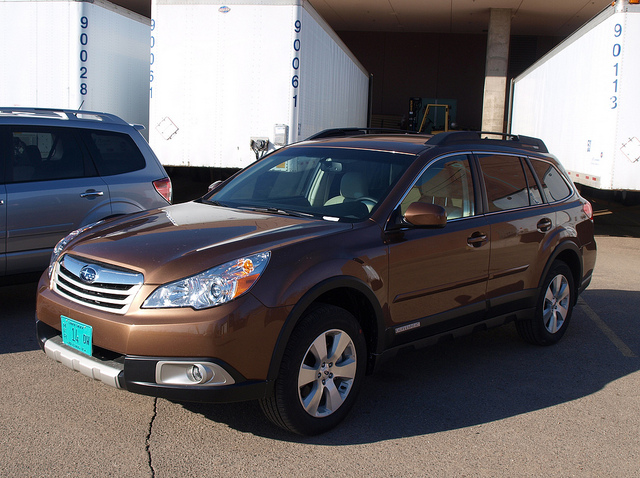 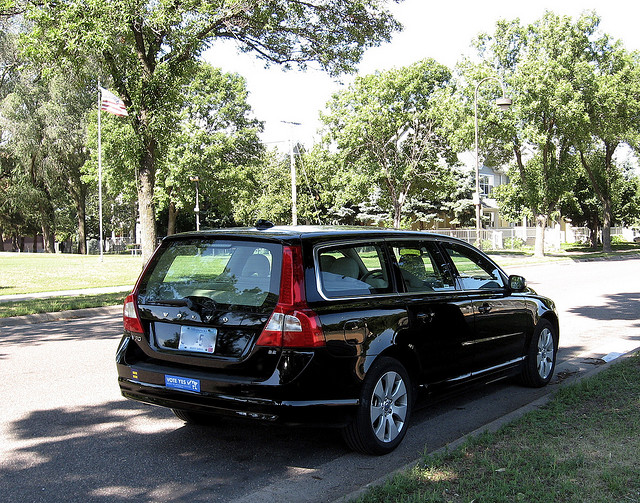 Ask ourselves a question: Are we a community or a demographic?

Most likely, the answer would be both, depending on who you speak to and what data you have available. GLBT automotive consumers are seen as more likely to purchase a new vehicle than our heterosexual counterparts, but there is a debate as to whether that is entirely true or not. There is also a debate as to which vehicles would be “right” for GLBT consumers.

If you read through our past, there were accounts of some inkling as to what we commonly drove to establish our identity in society. Some of these articles often point to stereotypes, such as the depiction of San Francisco’s Castro Street being “invaded” by Jeep CJ-5s in the 1970s. Or, we fixate on the notion that the iconic Jeep begat the all-white Volkswagen Cabriolet and later the Mazda Miata through the decades. Rather, the through line of GLBT history that entitled us to become loyal customers of Subaru.

Today, the question continues to be asked as to what exactly is a “gay car?”

For one, the term is no longer apt. Our culture is as inclusive as it is diverse. When we are divided, we all come together as a community. Still, we all have our tastes based on our consumer behaviors. What makes us different is what strengthens us as a culture.

In terms of defining the penultimate GLBT vehicles, do we still resort to choosing along stereotypical lines? Could there be a selection of vehicles that we buy more often that satisfy our lifestyle and community?

In order to address these questions, one point must be made: We in the Twin Cities and in the Upper Midwest are different than the rest of the nation, as we are practically the same as everyone else. Moreover, we have our tastes in automobiles—some more distinct than other communities across the USA.

To find out if this is true, Lavender asked you in a survey as to what you consider a “GLBT car.” We also wanted to know what you’re driving to find out how realistic the idea of a “GLBT car” is. Then, we analyzed the results and compiled a list reflecting a real world concept of a “GLBT car.”

For the purpose of space in this edition, I limited it to a Top Ten. And they are…

SUBARU OUTBACK: Nothing says “GLBT” more than the all-wheel drive wagon based on the mid-sized Legacy. From the first day it went on sale, the Outback embodied a sense of freedom thanks to its higher ground clearance, lower body cladding, and light off-road abilities. It has since evolved into a status symbol amongst GLBT motorists thanks to a wider range of options from the basic 2.5litre model to a luxurious 3.6litre six-cylinder Limited commanding a price over $31,000. The Outback is more than just the original crossover. It is the centerpiece of a brand that has been in our corner for two decades. 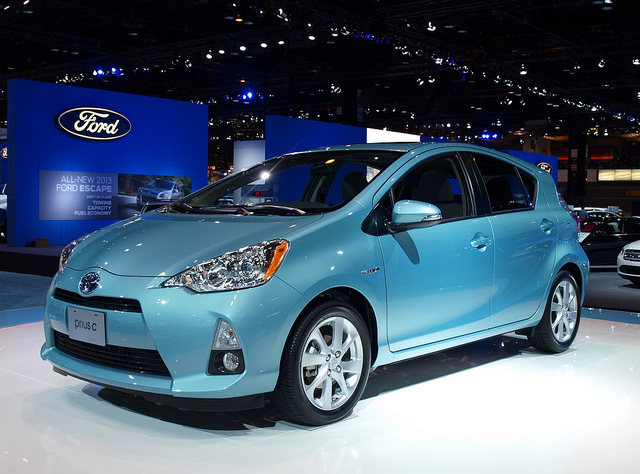 TOYOTA PRIUS: This midsized hatchback sedan is synonymous with the word “hybrid.” In its third generation, the Prius is a symbol of high fuel efficiency, lower exhaust emissions, and responsible driving. GLBT motorists love the Prius as an extension of a green lifestyle most of us embody. Lately, the Prius has grown into its own sub-brand for Toyota, spawning a large volume wagon (the v), a plug-in version of the hatchback sedan, and a smaller hatchback (the c). No matter what size or kind of hybrid you choose, driving a Prius puts you among one of the most loyal group of vehicle owners in North America. 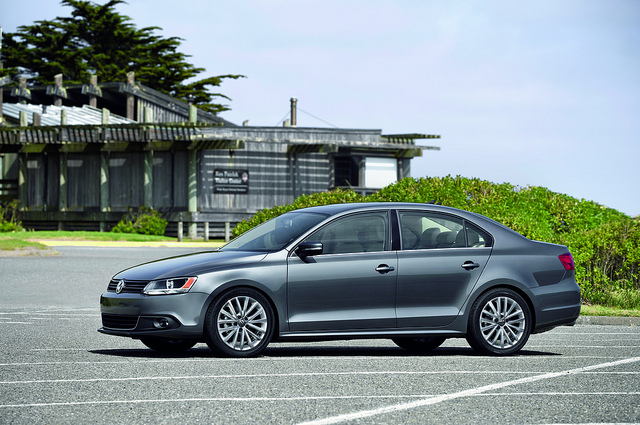 VOLKSWAGEN JETTA: As with Subaru, Chrysler, and Toyota, Volkswagen earned a perfect score on the Human Rights Campaign’s Corporate Equality Index. Many modern Volkswagen owners would point to the Jetta as the perfect car for GLBT consumers. It starts with a near perfect size that is comfortable in urban, suburban, and rural settings. Jettas are normally quick, agile, and spacious for front seat occupants. They’re also very safe and very affordable. Even better—it offers the option of a diesel-fueled engine. After six generations, the Jetta remains one of our favorite cars. 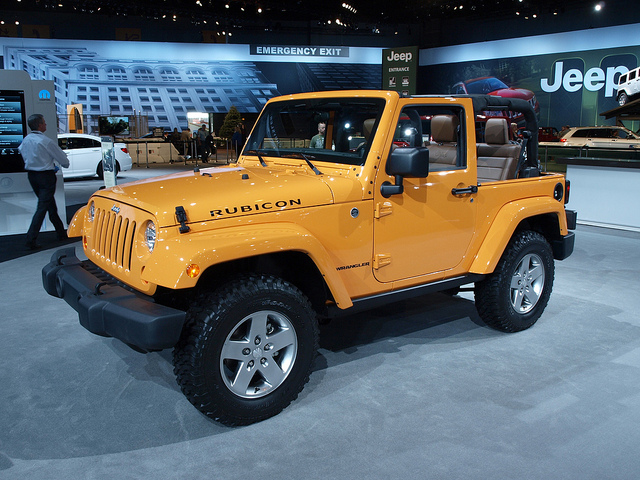 JEEP WRANGLER: As stated before, the civilian version of the finest instrument of war ever built paved the way towards the occupation of what we begrudgingly called “Gay Ghettos.” They were an ultra-macho symbol of liberation and freedom that pre-dated the AIDS crisis, “outings,” and legal same-gender marriage. The Wrangler remains an icon in our community—and beyond. It may not be the best vehicle to do grocery shopping in, but you can get through a winter and tackle the Black Hills in one. Once in our lives, we all need to drive the Wrangler and feel the legacy that built a loyal following for the brand. 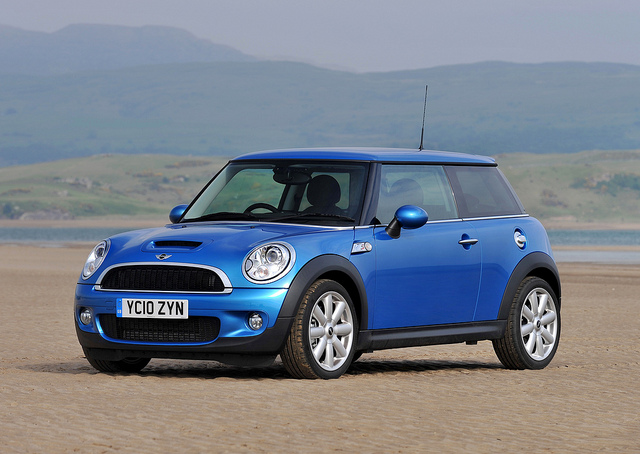 MINI COOPER: Some of us love retro style and kitsch. When the MINI Cooper returned to our market ten years ago, we embraced this little, over-sized Go-kart with open arms. It made our lives easier thanks to its ability to fit in tight parking spots, scoot around corners with maximum grip, and carrying two happy people and their bags to a weekend somewhere far. The Cooper’s iconic shape has been massaged and stretched onto a slew of variants ranging from a two-seat roadster to a four-door compact crossover. What remains in the basic hardtop coupe—a two-door hatchback that can and will put a smile on your face. 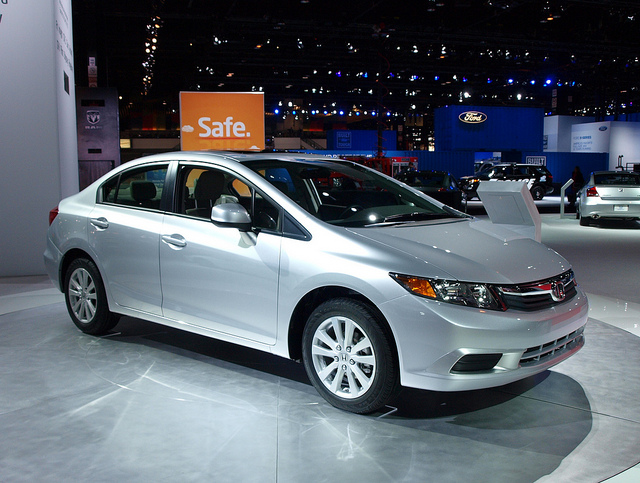 HONDA CIVIC: Years ago, a GLBT publication proclaimed it a “rainbow car.” The “rainbow” the article referred to was one that encompasses many cultures, genders, and identities—including our own. The Civic remains an attractive vehicle for everyone looking for an efficient compact sedan with a bit of performance to boot. Despite what the pundits have said about the latest Civic, we simply do not care. We still buy them simply because they still do the job and exceed our expectations every day. Isn’t that why we buy a car in the first place—something better than basic transportation? That’s the Civic in a nutshell. 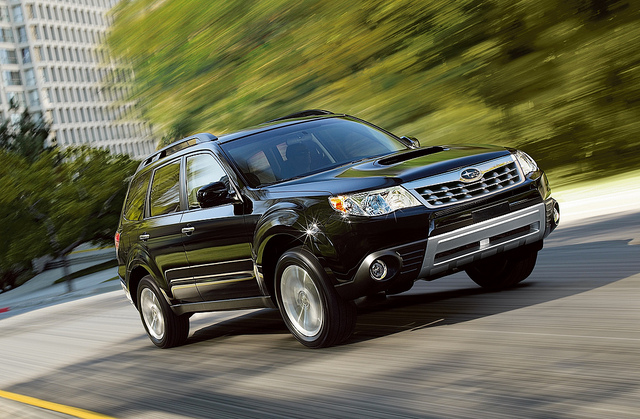 SUBARU FORESTER: While the Outback is a normal station wagon with higher ground clearance and off-road ability, the Forester is Subaru’s answer to the smallish crossover/SUV segment. In fact, it practically invented the formula. It took a normal Subaru’s DNA—the boxer engine and all-wheel-drive—and crafted a big wagon-esque body onto the chassis. The result is a Subaru that can go to even more places than the Outback. Today’s Forester leans more towards its competition with an even more spacious cabin, higher ground clearance, and more ability than ever. It is another reason why we love Subarus so much. 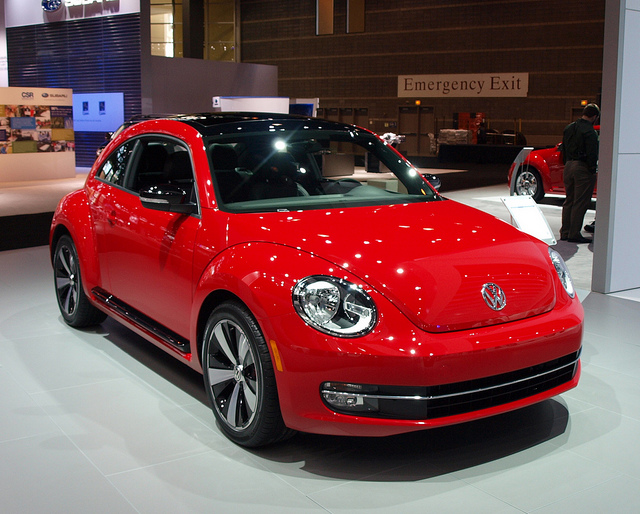 VOLKSWAGEN BEETLE: Its history had been a mixed bag of being a tool for global acrimony, a derided option against the standard-issue car, and design iconography. When Volkswagen melded the familiar shape of the Beetle onto the Golf’s platform, some of us thought it was brilliant. There were plenty of debates over the “New Beetle,” but the fact remains that GLBT owners loved them. It was a mix of retro sensibility with modern touches. The latest Beetle offers more of the same with an even more aggressive profile and better performance overall. 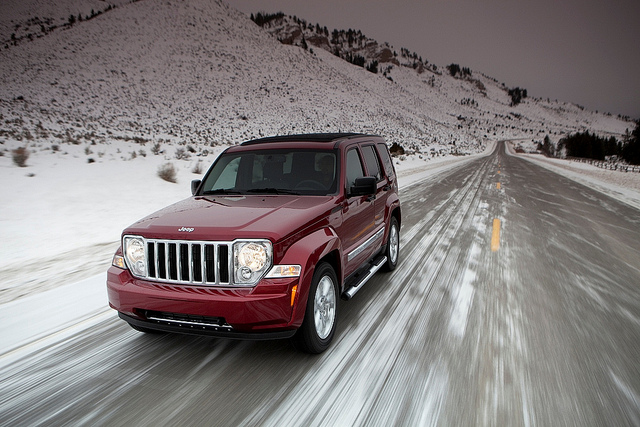 JEEP LIBERTY: As the successor to one of the most successful Jeeps ever made, the Cherokee, Liberty owners felt compelled to take the energy of the iconic Wrangler into a purpose-built but civilized SUV. The civilized part may be in the details, but underneath remains Trail Rated and can follow a Wrangler into the Black Hills. The truth is that a Liberty offers more structural protection, a thicker skin, and a more comfortable cabin than the Wrangler. A Liberty also feels right at home at a shopping center, a gym, or a popular place for us to dine and mingle—all the things we do in the name of civility. 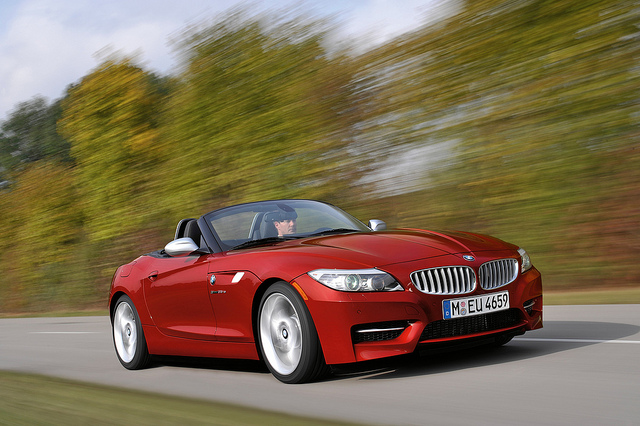 BMW Z4: As much as we love the products adorned by the Roundel badge, they actually love us back. Hence why BMW owners are fiercely loyal. Yet, when we pick a BMW, we would end up with the roadster. Why? Flair. GLBT consumers love style, and BMW’s roadsters always delivered in that department. From the original, retro-influenced Z3 to today’s Z4, our love for BMW roadsters denotes another aspect we sometimes share—the want of performance and handling. The latest Z4 offers a package that is the envy of the entire BMW line—lightweight construction and agility. It also gets us noticed in traffic. Isn’t that why we buy BMW roadsters in the first place?