Our Rides: The Dream of Owning A New Car Dealership 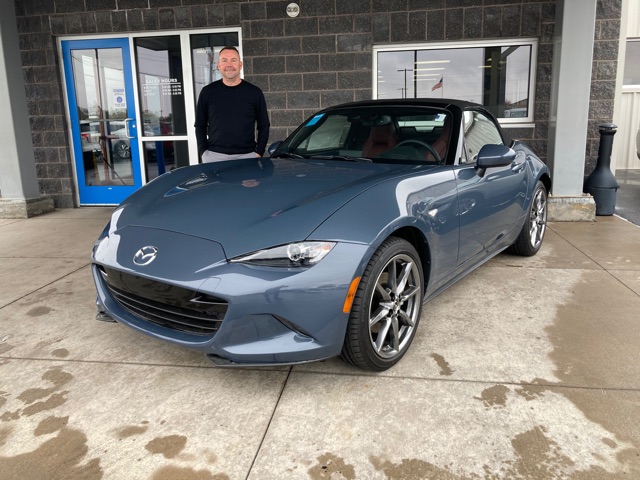 It is a dream for many of us to own a business. We can certainly use a lot more LGBTQ-owned and operated businesses in every sector of the economy.

It was a just matter of time until our community would see an automotive retailer become wholly owned by one of our own. That news came on September 30, when Bill Bertrand bought out Chippewa Valley Mazda in Chippewa Falls, Wisconsin from Morrie’s Auto Group. He is one of the first LGBTQ automotive retailers with 100% ownership of a new vehicle dealership.

Bertrand was with Morrie’s for almost 20 years before buying out the Chippewa Falls store. “I think I did every piece of the job at the dealership up [until] that point,” said Bertrand, “I started out with them as a [finance & insurance] manager, ultimately became a general manager, a used car manager before that, and a minority partner for a number of years—and had the opportunity [for ownership] as we’ve evolved and changed owners and changed people along the way.”

“When the timing was right,” Bertrand explained, “I made that decision to approach my partners [at Morrie’s], approached the investors in the store, and really ask them or position myself to be in a spot where I felt comfortable asking for full control or full ownership of the store.” 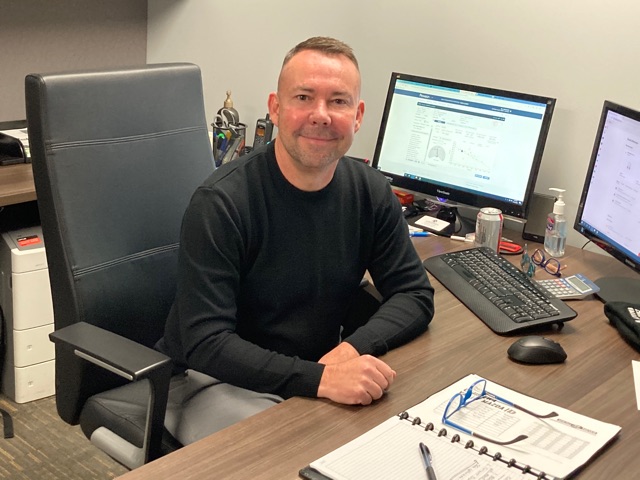 There was one key reason for Bertrand to buy the store in Chippewa Falls. “I had partnered with Morrie Wagner [founder of Morrie’s Auto Group] for a number of years and really, the motivation came down to what the original Morrie and the original founder of this company always drove the business by,” Bertrand explained, “and that was the people. I had worked with most of these people side by side for a number of years.”

It also came down to another important factor for Betrand. He explained, “I love the community that I live in. I love the people that are here at the store and I’ve worked with side-by-side for so long. I think we’ve done great things. This is something that I’ve been used to coming to every day so there was just no question that it was something I wanted to do, it was just how I got from A to Z.”

Getting “from A to Z” was indeed a task for Betrand. Lavender Magazine interviewed him back in 2008 or 2009 when he was a general manager of another Morrie’s store in the Twin Cities. We asked him about how he felt being a leader in an industry that did not welcome LGBTQ employees at that time. “It’s a proud moment to think back then because I was really nervous back then doing that interview,’ explained Bertrand. “I thought, ‘Wow. What does this look like for the company that I work for and what are they going to think of it?’ And [Morrie’s] embraced it, which is great and fantastic and all the things I love about being part of that company. But I look back now and I think, wow, it’s interesting that I was nervous and I had that perception at that point in time because it was new and it was different, and I think it’s even more unique coming from because we all have that stigma.” 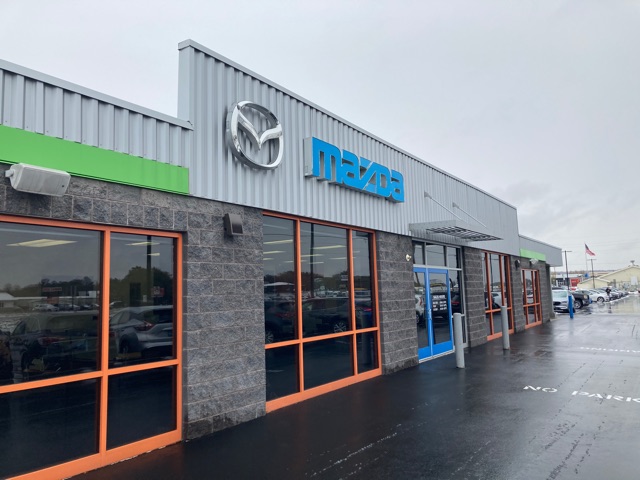 Any business transaction during a pandemic is a risky move. Especially in an industry that had seen a waves of change. Bertrand pointed out that “[the] industry and our business model is changing a lot. We’re a Mazda store sitting in western Wisconsin, and one would think, ‘How much business can that person do?’ What I’m realizing is your rooftop is as big as an internet address and as good as the cars that you carry and the marketing that you do, and the customer experience that you deliver from having happy employees and solid employees and a good background of diversity.”

But, Bertrand sees a bright future for Chippewa Valley Mazda, and himself in the automotive retail business. “A couple things that I’m most excited about having ownership of the store,” said Bertrand, “one is that we’re all like little babies no matter where we’re at in life. We all probably want to grow to a degree. In the future, I’d love to expand. I’d love to get more stores and I’d like to stamp that out. For today, what I’m going to spend my time on focusing on is [the] culture [of the store].”

As for the store’s performance, Bertrand pointed out that Chippewa Valley Mazda store has “traditionally sold a couple hundred used cars a month which is an anomaly,” According to Bertrand. “We’re ten to one new to used car ratios, and that’s an anomaly in our industry. What I’d like to see is that we continue to drive as a regional hub. We continue to deliver great exceptional guest experiences. I bought the store for the people. I bought it as much for myself as I bought it for the people who work here. I want to continue to enhance and enrich their lives.”

Gaining ownership of any business is a huge task in itself. With the years of experience behind him, Bertrand has a solid base that he cultivated under the Morrie’s banner. This is why is move to buy out the store with a 100% ownership stake is a huge step in Bertrand’s career, as well as an advance in our community’s presence in a part of the industry that did not welcome us over a decade ago.

If you get a chance, pop out to Chippewa Falls and visit Bertrand at his Mazda store. Congratulate him. Maybe consider taking one of his inventory of new and used vehicles home.