Our Rides: The Motorcycle Show Is Coming To Town 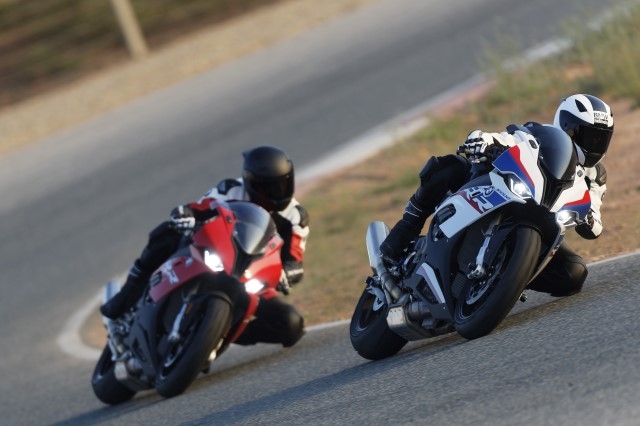 Every June, we celebrate ourselves with the roar of the machine.

At the front of the Ashley Rukes GLBT Pride Parade are a few contingents of motorcycles and their riders. One of them has been in practically every Twin Cities Pride Parade since the beginning. These women represent a part of a history that is still intertwined with us and the magnificent two-wheeled machines that announce our freedom.

That is what the motorcycle is all about—freedom.

In a motorcycle, you can enjoy the atmosphere while riding along some great roads. You feel the wind, the sun, and everything else around you. Motorcycles can take you on an adventure—whether it is a tough commute to work to a great trip across the country.

This is why we GLBT folks love them. We love our freedom. Motorcycles express exactly who we are. 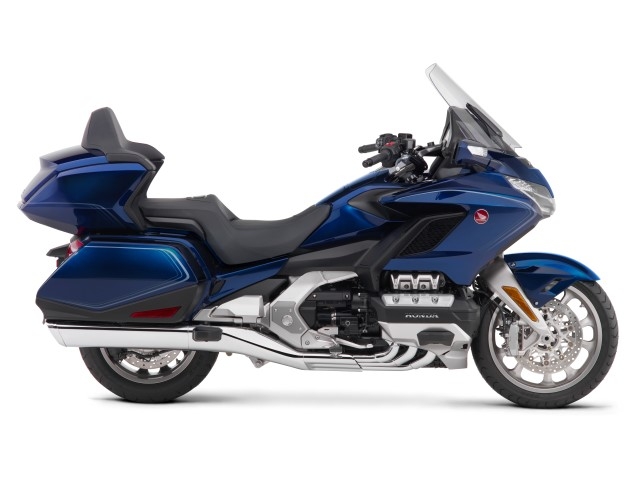 On February 1, the doors of the Minneapolis Convention Center open up to the annual Minneapolis International Motorcycle Show. This show will feature the latest two-wheeled machines from almost every manufacturer sold in our market. You get to see what’s new from Harley-Davidson, Honda, Kawasaki, Yamaha, Suzuki, KTM, BMW, Ducati, Triumph, Indian—among many manufacturers, suppliers, and outfitters.

What should you be checking out at the show? We found a few great new models that are making headlines, even beyond the world of motorcycles.

American Honda released a new Gold Wing last year. The powerful touring motorcycle returns after a banner year with the introduction of a dual-clutch transmission connected to its six-cylinder engine, plus a wide range of connectivity options, including Apple CarPlay. This year marks updates to the onboard navigation system, along with two SmartKeys that operate the big motorcycle.

Gold Wing models start at $23,800 and go up to $31,800 for a model including the dual-clutch transmission and onboard airbags.

Alongside the Gold Wing are two new small bikes set to change mobility for the urban set. This year marks the return of the Super Cub: the latest version of the original motorcycle that put Honda on the map over 60 years ago. 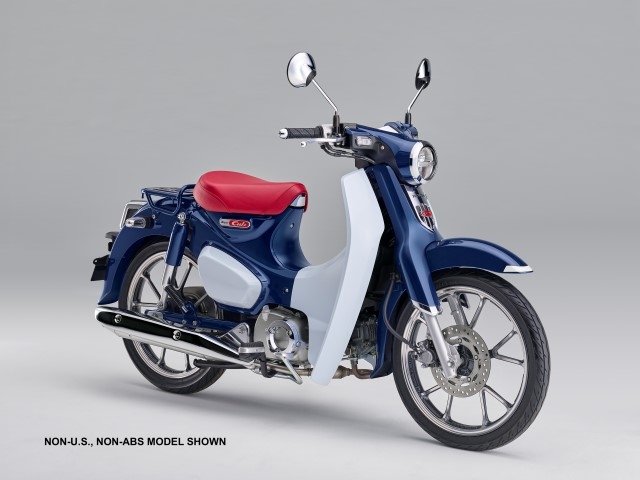 Unlike the original, the new Super Cub features a 125cc engine with fuel injection, a semi-automatic clutch, and anti-lock brakes. It does look like the original C100A that came across the Pacific 60 years ago, but with a few technological enhancements. It comes with SmartKeys, along with LED lighting. American Honda stated that pricing should be around $3,600.

Then, there is the new version of the Honda Monkey. Based on the popular 125cc Grom, the new Monkey will remind us of the original 1968 Z50A. The big difference is the larger 125cc engine, ABS brakes, and modern enhancements. It still looks like the original Z50A: right for the streets to play alongside the Grom. Pricing for the new Monkey will start at $3,995.

BMW Motorrad made several debuts back at the Progressive International Motorcycle Show opener in Long Beach, California. New and revised models included the F 750 GS, F 850 GS, R 1250 GS, R 1250 RT, and the S 1000 RR. The F Series represents a motorcycle made for adventure on and off the road.  Powered by a new series of two-cylinder in-line engines, the F 750 GS and F 850 GS offer new riding and construction, a larger fuel tank, and a selection of ride modes, which include Enduro and Enduro Pro—both preset for off-road conditions and terrain difficulties.

The famous boxer two-cylinder engines of the R series carry on in BMW Motorrad’s latest models, all now at 1,250cc in displacement. This year, they added ShiftCam Technology on this boxer engine that enhances performance, while emitting fewer emissions and increasing fuel consumption. GS models are also made for off-road adventure, alongside the F 750 GS and F 850 GS. They also feature the same enhancements in ride modes and rider technology. 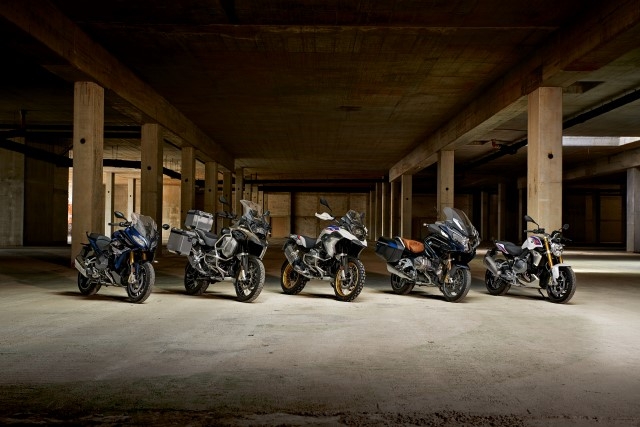 The S 1000 RR was designed for the track and the championship circuits. The motorcycle includes a 205-horsepower engine, along with ABS, Hill Start Control, LED lighting, and a TFT screen providing information to the rider.

Honda and BMW Motorrad are not the only motorcycle manufacturers bringing new models to the Minneapolis Convention Center. Look for all of the manufacturers to bring their latest and greatest to see, and even sit on.

This year’s show is set to be interactive. If you have never ridden a motorcycle before, you will be in luck. Electric motorcycle producer Zero with other partners will offer the Discover The Ride program on the show floor. This will enable first-time riders to understand the experience of riding a motorcycle on one of Zero’s no-emissions cycles. This will be in conjunction with a video program, called “New To 2”, where you are also introduced to motorcycle riding.

Visitors to the Progressive International Motorcycle Show can also check out stunt riders from the XDL Wheelie Experience, check out motorcycle performance on a dyno, have their children check out the Allstate Kids Zone and see all of the vendors for ideas to accessorize their rides—and themselves. 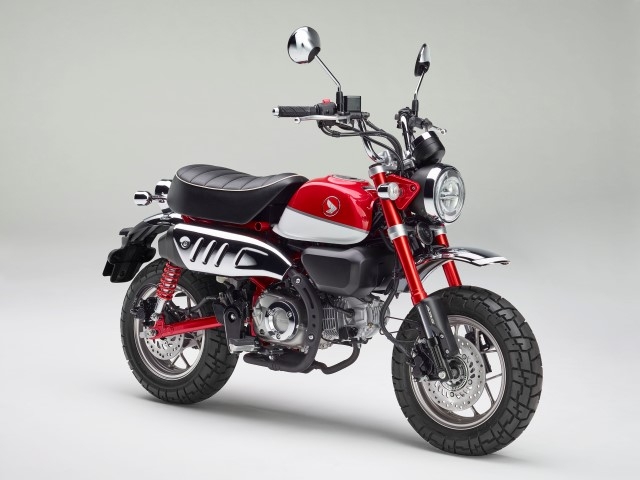 The Progressive International Motorcycle Show runs from Friday, February 1 to Sunday, February 3 at the Minneapolis Convention Center. Tickets are $16 for adults, children under 11 years old get in for free.

Check out the show and learn more about one of our favorite pastimes: motorcycle riding!