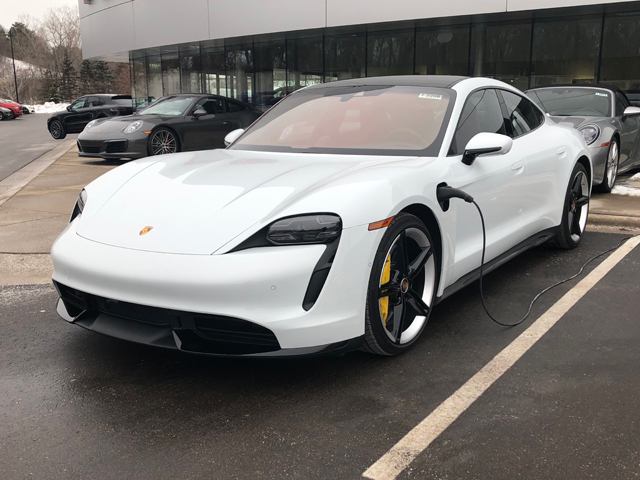 Notice something different in the air?

According to various sources, the quality of our air has improved since the start of our state’s orders to stay at home. One source, the Washington Post, mentioned that global emissions were reduced by 17 percent worldwide because of the pandemic.

The reason was simple: We left our vehicles parked as we began to work at home. The less we drove, the cleaner the air became. What if we wanted to keep our air cleaner after the COVID-19 pandemic is over? What kind of vehicles can help us maintain our improved air quality going forward?

For the past twenty years, electrified vehicles have become a part of our vehicular landscape. We’ve watched drivetrains develop from hybrid-assist to full-on battery powered electric vehicles. The tech is driven by consumers’ shift toward driving something more environmentally responsible.

LGBTQ automotive consumers were notably early adopters of electrified vehicles. These vehicles have been an easy sell to us because we care about our neighborhoods and communities, as well as our environment around us. LGBTQ consumers have embraced these vehicles as an extension of our stewardship of our community and world. 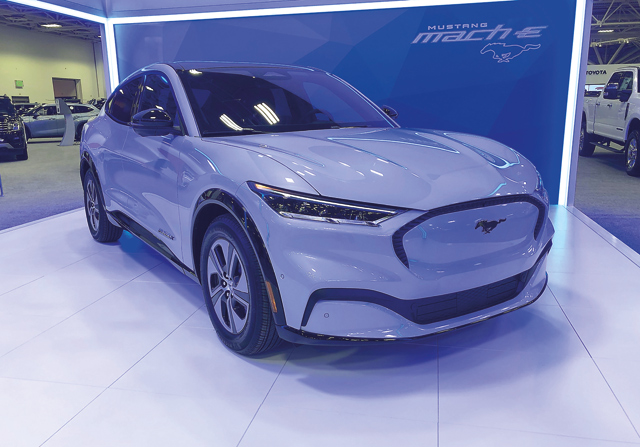 If we care about the environment after this pandemic is over, would it make sense to consider acquiring an electrified vehicle right now?

We asked Stephanie Brinley, a principal automotive analyst at IHSMarkit, one of the top research firms supporting the automotive industry, about the state of the electrified vehicle market. “I think that a lot of the things that were playing with electric vehicles before COVID[-19] just remain true,” Brinley responded. “We’re going to see electric vehicle sales increase because we’re going to have more options. More offerings does improve sales. It’s still going to be a relatively slow process.”

More offerings in the marketplace—especially in the Upper Midwest—is what the market needs for electrified vehicles to take hold among consumers. For example, the upcoming Ford Mustang Mach-E is slated to arrive by the end of this year, or sooner. It is a different kind of vehicle, yet it bears the famous nameplate.

Ford’s Chief Program Engineer for the Mustang Mach-E, Ron Heiser, explained that the company “wanted to dip into our strength[s]” to create this new vehicle. “We have a strength with the Mustang brand,” Heiser further explains. “We have a strength with our sport utility offerings. We have a long history in the electrified vehicle space, starting with hybrids and there’s plugin. We’ve got a long history, they’re probably one of the longer histories. And it’s a culmination of all of those things. And a lot of people inside the company have put their heart and soul into this car or this utility vehicle.”

One of the biggest concerns for any electrified vehicle that is operating in the Upper Midwest has been about battery life and charging during our winters. Heiser stated that Ford have “always been targeting cold weather performance on the electric vehicle side of it. Just the fundamental physics of a battery is that you have a bit lower efficiency when the temperatures are extreme, but in that case, from that standpoint, we’re no different really than anybody else.”

“One of the things that we have done,” explained Heiser, “because again, when you have a really cool battery and you’re trying to charge it, say overnight, and if you set yourself up to say, start charging at maybe 2 a.m. on a scheduled pattern, because the energy rates are lower than when you’re on the plug, we will condition the battery and prewarm the battery so that you get your most efficient charge experience as well. We’ve taken a lot of due care to make sure that as a Mustang Mach-E does what our customers would have expected of it, in say a winter in Minneapolis.” 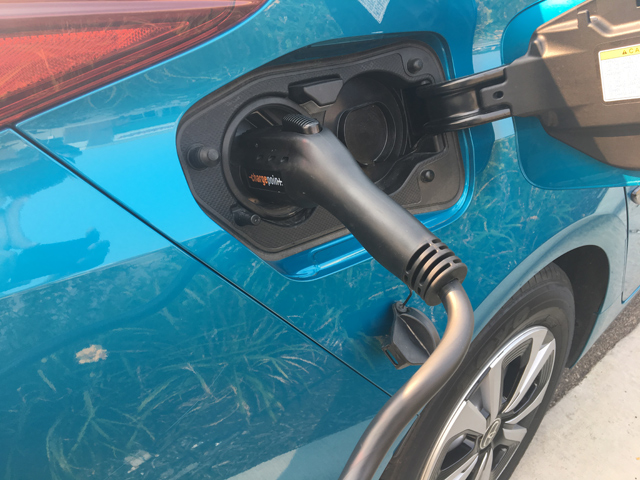 The Ford Mustang Mach-E has become a rising star among upcoming new electrified vehicles. Other manufacturers have vehicles waiting in the wings to arrive in showrooms in the next 12 months, competing their way toward guilt-free driving. Toyota announced that the next generation Sienna minivan, along with a new mid-sized crossover/SUV, will only be offered with a hybrid gas-electric driveline. Audi still has a couple of new all-electric e-tron models due in their showrooms at any time.

Tesla just rolled out their Model Y compact crossover, with their all-electric pickup truck coming sometime in 2021. Other electric vehicle start-up companies, such as Rivian, Lordstown Motors, and Bollinger, are looking to start production of their initial offerings next year. 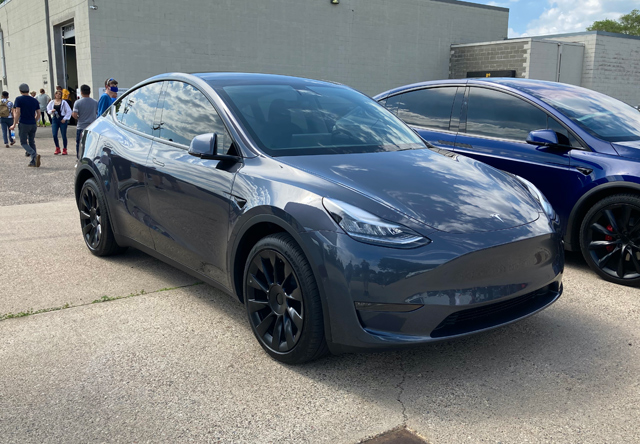 What about the economy right now? Or, as we start to open up for business as the pandemic and the drive towards social justice and equity continues, is this really the time to even start shopping for an electrified vehicle? “If you’re in a recessionary timeframe,” explains Brinley, “if you’re in that kind of period, consumers tend to get more conservative in their purchases in general, so you’re bringing out a new product that’s a new vehicle type, that’s a new powertrain, that’s a new propulsion system, that makes them have to change the way that they manage their lifestyle just a little bit, that could make it a tougher push on some people who weren’t necessarily as excited about EVs to begin with, which slows that mainstream adoption process.”

That is the age-old challenge towards consumer acceptance of electrified vehicles. Not just because the air is cleaner or that there will be more vehicles equipped with some electrified propulsion system. In due time, we might just see more electrified vehicles on the roads. Even as early as the 2021 Ashley Rukes Twin Cities Pride Parade.