On July 28, 2014 Minnesota lawmakers passed requirements for fire sprinklers to be included in the construction of all new homes larger than 4,500 square feet, including unfinished basements. The effective date for this change will be January 24, 2015. 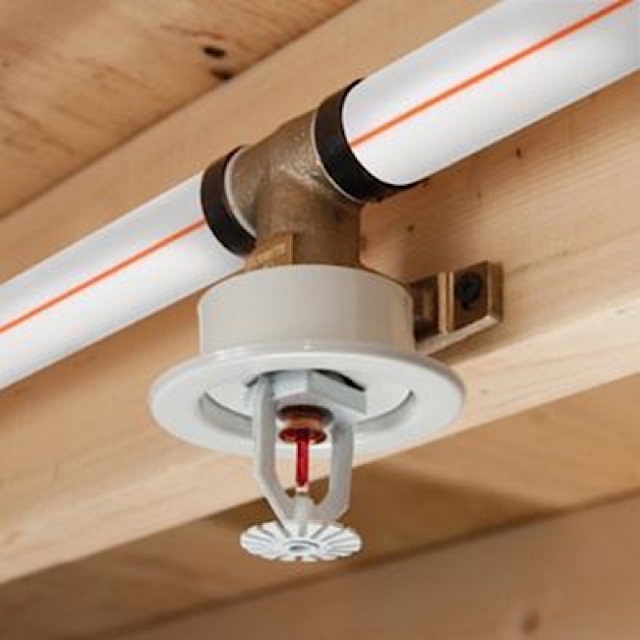 Here are answers to some of the most frequently asked questions about this new requirement;

How much will a sprinkler system add to the cost of a Minnesota home? 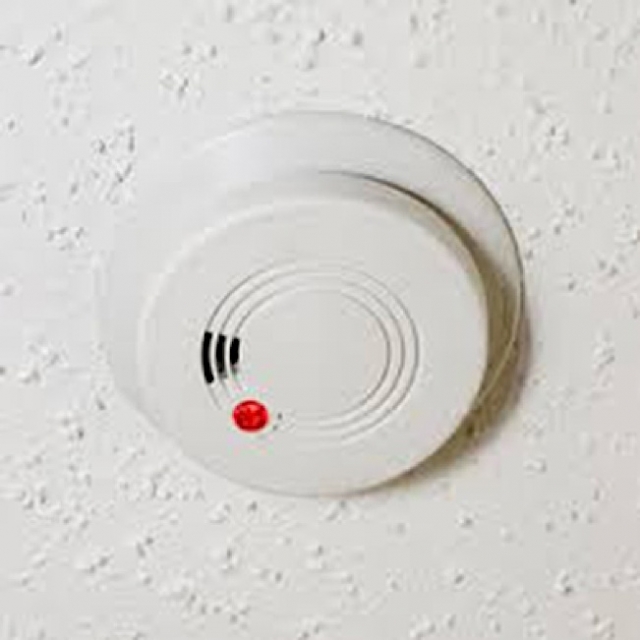 Has the public weighed in on this issue?
In 2011, a statewide poll revealed that 87% of Minnesotans opposed a home indoor sprinkler system mandate. 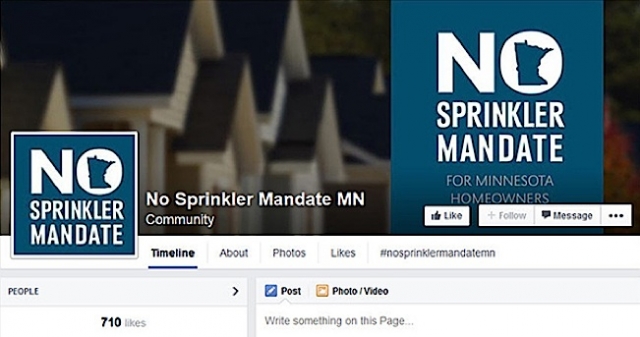 You might ask, “A homeowner can spend thousands of dollars on granite countertops, why not require that they make a similar investment into a safety feature that could save lives?” I guess it was my hope, and the hope of many in the building industry, that we would continue to allow the homeowner to choose whether they wanted to invest in additional safety features for their home.