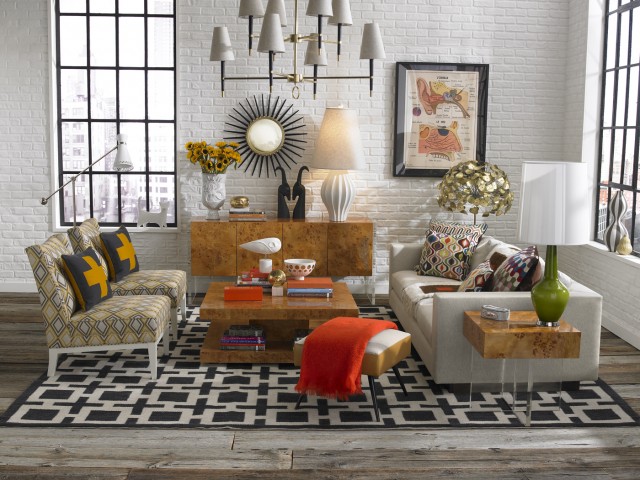 An eclectic mix of bold colors combined with intriguing graphics awaits the shopper as they
enter his store. Coupling his joy of design with impeccable craftsmanship, Adler believes he
could strike a chord with his new Minneapolis audience. “I think the Minneapolis shopper is hip,
savvy and ready for something new – I am hoping they will love us,” the designer said.

Each one of his stores is loaded with his “wares, credos, manifesto, and oeuvre.” Adler’s
modernist store brought 2,780 square feet of the designer’s latest creations from his 2012
collection. His eclectic taste can be seen in the designs found in the store: everything from
furniture and bedding to lighting, ceramics, tableware and books. He even adds his special touch to hot pink umbrellas and orange candles.

“Minneapolis has a groovy, young design scene and populace,” Adler said. “And I worship at
the temple of Prince, so I’m hoping he’ll stop in. As for Uptown, it just felt right – I’m excited to join other design shops and restaurants in the neighborhood.” 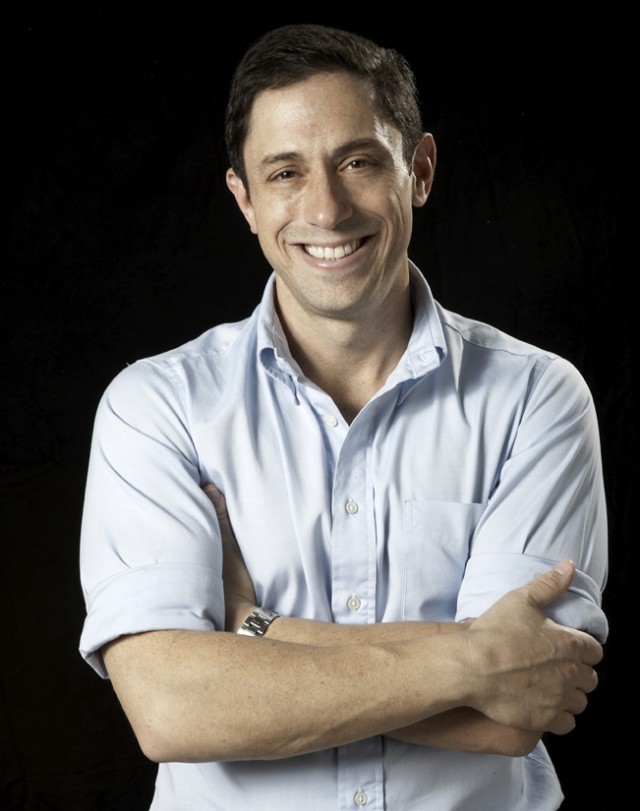 Beginning his career as a potter, Adler described the natural urge to branch out: “I found an Aids to Artisans workshop in Peru to produce all of my production pottery, which also produces hand-woven textiles,” he said. “It was a natural next step to make pillows and throws. Then I thought, why not make a sofa for the pillows and throws?”

Adler’s stores now offer such a variety in goods that he describes it as “a production nightmare,
but a dream come true.”

For those thinking that Adler’s designs might be too modern or eclectic for their tastes, the
designer offers some wisdom on that topic as well. “I always say that your home should make
you seem more glamorous and more eccentric than you really are,” Adler said.