More Than Just a Parade: The Intersection of the Auto Industry and the GLBT Community 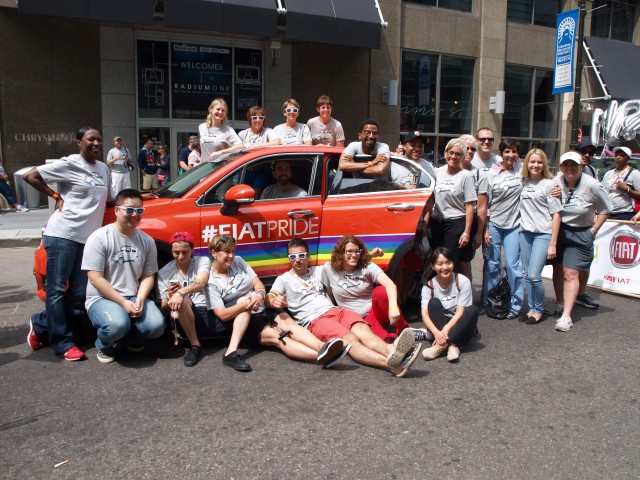 When an automobile manufacturer says they support the GLBT community, what is the ultimate output of that support?

To answer this question, we must first look in our own backyard. A walk through Loring Park during the Twin Cities Pride festival shows how much the local corporate community has embraced our culture and created a space for its GLBT employees to succeed and thrive openly. Twin Cities Pride would not be what it is if it were not for the employees and the employee resource groups (ERGs) at Target, Best Buy, Wells Fargo, US Bank, Ameriprise, Delta Air Lines, General Mills, Cargill, Hormel, SuperValu…and so forth.

It is not about having a local presence in front of hundreds of thousands of people over a period of a weekend. Rather it is showing what these corporations are doing to be a part of the greater GLBT community all year round. It is not just true here in the Twin Cities and throughout the Upper Midwest. It is true at almost every Pride celebration held anywhere in the world.

The reasons why our local corporations are involved with Twin Cities Pride are the same reasons that General Motors, Ford, and Fiat Chrysler Automobiles (FCA) were an integral part of Motor City Pride. Detroit’s annual Pride celebration not only welcomes Southeastern Michigan’s three most prominent corporations to their celebration — they have been proud sponsors of this event.

In previous articles in Lavender magazine, we reported how Detroit’s automotive industry had been supporting the GLBT community both within and outside of their headquarters. However, we have never witnessed it in action. I was provided an opportunity to do exactly that: to see how the automotive industry actually works to support their GLBT employees and support the greater community around them.

It is actually a two-way street. Detroit’s “Big Three” serve as corporate citizens as the major corporations do in the Twin Cities. GM, Ford, and FCA have booths at the Motor City Pride Festival in Hart Plaza, located right at the end of Woodward Avenue facing the Detroit River. Each booth offered a display with their latest products, staffed by their respective company’s ERGs. Both FCA, through the Fiat brand, and Ford added activities designed to engage with the visitors to the festival. Fiat had a bean-bag toss along with some dancing and a PA system. Outside of the festival stages, you might say that Fiat had the liveliest booth at Hart Plaza. 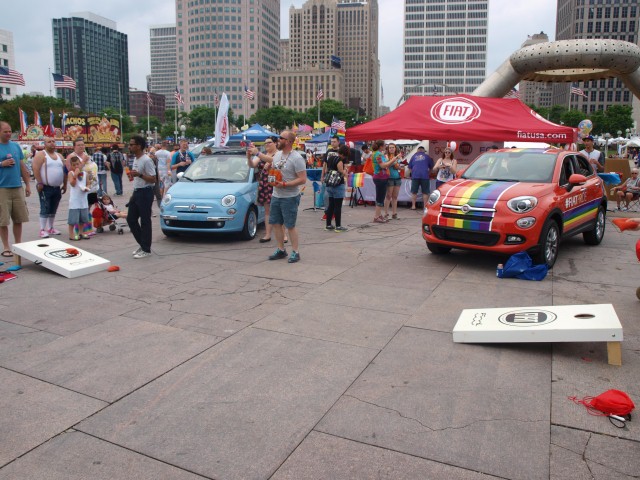 The Fiat booth at the Motor City Pride Festival.

On Sunday, Ford and FCA had marching units in the parade. In FCA’s case, it was driven by the Fiat brand and members of the company’s ERG, the Gay and Lesbian Alliance (GALA). In this year’s parade, Fiat presented a new 2016 500X crossover wrapped with rainbow stripes, serving as their “Grand Marshal” for the parade for FCA. In addition, the 500X, along with other Fiat models was joined by up to 300 couples that were married in the short window between a Federal Court ruling on legalizing marriage equality in Michigan and the stay granted to the state’s government.

The latter part reveals a new twist in the industry-community relationship. In the past couple of years, companies had been taking a stand on behalf of their GLBT employees and the community at large. In Indiana, the backlash against the signing of the Religious Freedom Restoration Act sparked statements and some action by companies doing business in that state. Here in Minnesota, General Mills was one of the first corporations to publicly throw their support against the ballot measure in 2012 that would have banned marriage equality in the state constitution. That measure was defeated and marriage equality became law in Minnesota in 2013.

Why would FCA bring up to 300 married couples in their parade unit at Motor City Pride?

ERGs have been seen as serving within the company as a network for employees representing a certain race, religion, or sexual orientation toward ensuring non-discrimination at the workplace and equity in benefits. They also do work in the community through volunteering or to help fund resources for people within and outside of the workplace. FCA and GALA have done the latter, but in a fashion that is even more collaborative within and outside of the workplace toward making the greater community better.

During Motor City Pride weekend, I visited Affirmations, Southeast Michigan’s GLBT community center located in suburban Ferndale. FCA is one of the major supporters of this community center, along with General Motors and Ford. However, there seems to be a sense that FCA was doing more collaborative work with the community center than just supporting the organization and its facility. It has been a partnership that has been active for ten years, through the opening of the new facility in 2005. FCA’s involvement is through not only the help of GALA; the company’s Group Treasury is a Board member of Affirmations. The community center’s Executive Director, Darrious D. Hilmon, said that FCA’s partnership is based on “honest support” and the company “stands” with Affirmations.

The core of these efforts by FCA to partner with the GLBT community is centered on its ERG — GALA. The ERG’s chair, Gregory Hawkins, works as a process manager at MOPAR. He spent Motor City Pride weekend making sure their booth was activated, setting up the flotilla of Fiats leading this year’s parade, and to engage in media activities to tell their story on how they are making an impact on the community within and outside of the workplace.

When he became chair of GALA, Hawkins’ intention was not just to ensure that GLBT employees of FCA were getting employment protections and the proper benefits, but to fully engage with the community beyond FCA’s facilities. These efforts are not stopping on the streets of Detroit on that Sunday afternoon or at Affirmations. Hawkins said that they are planning a 5K charity run at the Auburn Hills headquarters to benefit homeless GLBT youth in Southeastern Michigan. Though there will be more work GALA will undertake from Auburn Hills, Hawkins maintains that they will still make sure that the company continues to provide benefits for same-sex couples — married or otherwise — and to insure necessary health benefits for transgender employees as part of the effort to ensure employee happiness within the company. 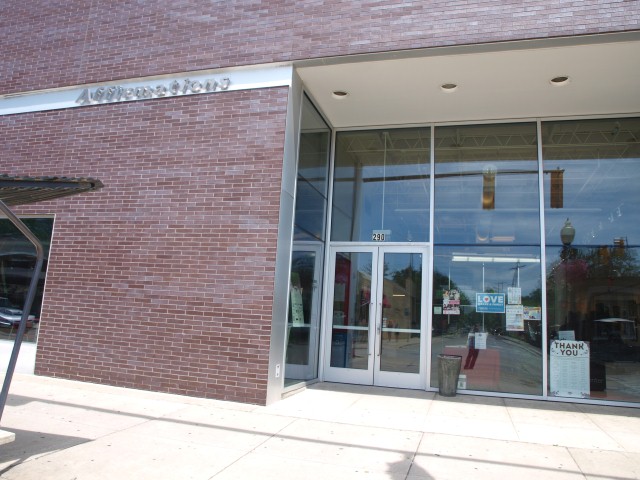 At the lobby of FCA’s headquarters in Auburn Hills, Michigan, there is a series of panels called “The Faces of GALA.” These panels include photos of FCA employees (including executives and other allies throughout the company) telling their stories. Hawkins said that the panels will be seen at other facilities across the company, including manufacturing sites. The point about having allies as part of GALA was stressed by Hawkins and Georgette Borrego Dulworth, Director of Talent Acquisition and Diversity at FCA US stating that they are a “key benefit” toward activating the efforts of the ERG in accomplishing their goals within the company and out in the community.

What I saw in Detroit was an outcome based on the deepening intersection of the automotive industry and the GLBT community. To state that a company supports our community takes good diversity policy, a strategy driven by many teams within the company, and the intention to do good for the people you serve — within and outside of the workplace to truly put the “rubber on the road.” In the backdrop of a re-emerging city, what FCA accomplished at Motor City Pride was beyond the expectations put upon the private sector in Southeastern Michigan.