In The Kitchen With Kressley 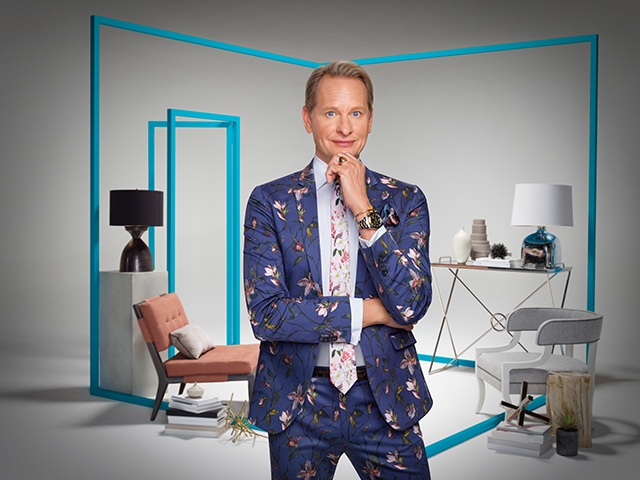 From Queer Eye for the Straight Guy and The Oprah Winfrey Show, we learned that if anyone knows fashion, it’s Carson Kressley. For now, Kressley has hung up his fashion expertise and is diving into unchartered territory: interior design.

“Viewers will see very, very high-end interior design that isn’t really apart of any other design show on TV right now, but at the same time, they’ll see some fun DIY projects that are more accessible and approachable for people with smaller budgets,” Kressley says. “We style homes by approaching it with a very humble and not snobby approach, so it should be a lot of fun.”

Kressley says he has no formal training in interior design, which is kind of the point of the show.

“I have a good taste and have redone my own home but never had formal training. I’ve usually worked in a fashion space, so I wanted to engage in this world,” Kressley says. “Thom has designed amazing interiors for people like David Bowie, Jennifer Lopez, and Tina Fey, so he was the natural choice to approach for this. He helped mentor me.” 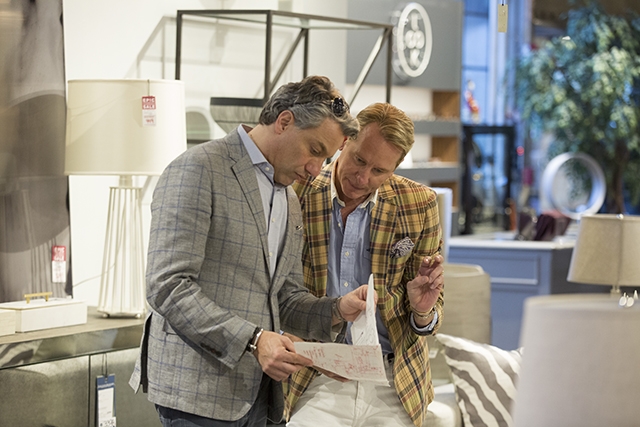 Though Kressley has experience in fashion, not interior design, he says he’s noticed a lot of similarities between the two. He said things like color, texture, pattern, and scale are important to both fields and ultimately make or break a project. However, he says the two have distinct differences when it comes to the science of it all. 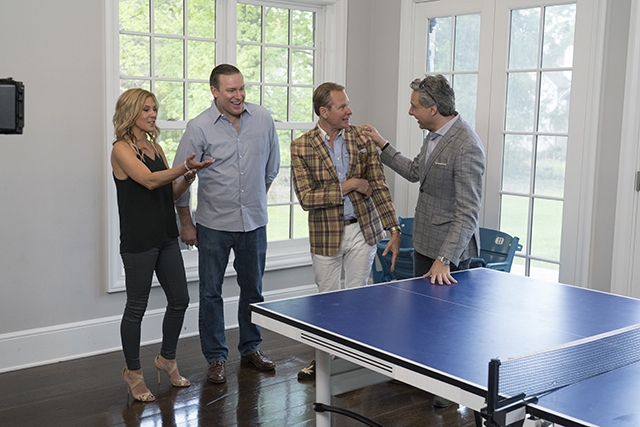 “There’s a science in interior design besides just an art. How high should a chandelier hang about a table? How tall should a coffee table be? Will this piece of furniture fit in the door? It’s different from fashion in that way,” he says. “With fashion, you try something on and understand your own body and how something will fit, but with interior design you need to understand dimensions of space.”

Aside from his interior design experience, Filicia was the obvious choice for Kressley because of their friendship. Kressley says they were friends since Queer Eye—even before—and Thom has helped him with some of his own spaces.

“I wanted to learn about interior design, so I reached out to him, and this happened organically,” Kressley says. “The film crew followed us around while we were working on projects together. It really is authentic, and it’s sometimes funny because of mistakes that I make and learn to fix.”

In fact, the friendship between Kressley and Filicia is so strong that they often speak the same design language. Kressley says the two really get each other and only ever run into problems over minor mistakes or misunderstandings. 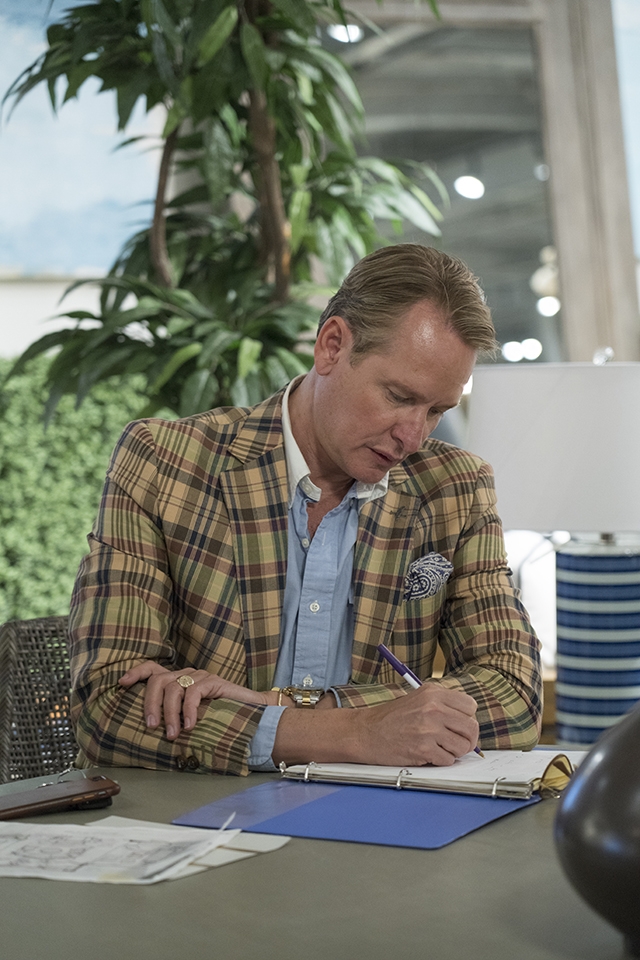 The new reality show will serve as a learning experience for Kressley, who has a fashion background, not interior design. Photo courtesy of NBCUniversal.

“It’s only challenging when my lack of experience would get me in trouble,” Kressley says. “I would make a mistake, be too flirty with a client, or something like that, but regardless, we would ultimately always end up with a great finished product.”

For Kressley, a background in fashion has gotten him a long way in his new interior design project. He says he has applied his skills in making a space pleasing to the eye just as he always did with fashion, but now he has discovered there is an extra layer.

For people who are working with a smaller budget, Kressley says there are many ways to save money and still allow yourself opportunities to redesign and decorate your home. He suggests paint and removable wallpaper, both of which are pretty inexpensive. When it comes to painting, if you’re able to do it yourself, Kressley says that is a great way to save money.

For an eco-friendly tip, Kressley says he always recommends that people shop at flea markets and antique stores. In addition to finding unique vintage pieces, especially tables, chests, and other wooden pieces, he says shopping at reuse stores prevents your home from appearing too “matchy.”

“My last piece of advice is that every space looks great with some greenery,” Kressley says. “House plants like cacti and air plants are easy to care for, and they give a space an added touch of life and greenery. The goal is to make your space feel warm and inviting and full of life.”

Kressley says he thinks Get a Room with Carson and Thom will appeal to everyone: Minnesotans, members of the GLBT community, and beyond.

“We hope that the show is about great taste and is inclusive of everybody from all walks of life, all genders, etc. and to live really authentically—whether personal life, dress, or style of home, it should be a celebration of your individuality,” he says.

Get a Room with Carson and Thom airs on Fridays at 8 p.m. Central on Bravo.