In Bed With Bokser 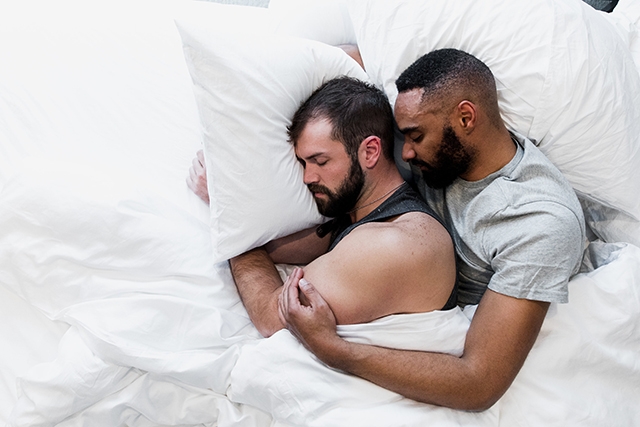 After 14 years in retail at Target Corporation, Ed Guzek shares why he started his own brand Bokser Home.

Having worked for Target Corporation for 14 years—first as a business analyst in their executive training program, followed by several jobs in apparel, shoes, and home textiles, and finally ending as the director of merchandising for bedding, kids’ bedding, and decor—Ed Guzek is no stranger to the world of retail. For the last four years at Target, Guzek says one of his duties as director of merchandising was to keep an eye on the competitive landscape in home goods. Little did he know at the time, he would soon become that very competition.

Guzek started Bokser Home in response to his observation that, though Target had few home goods competitors, the ones they did have were quite expensive.

“The home textiles market remained relatively untouched until 2014. That year, three direct-to-consumer bedding brands entered the market: Parachute, Boll and Branch, and Brooklinen (several others have since joined, but these were the first three),” Guzek says. “Watching their growth trajectory was fascinating, but one thing never felt right to me… their bedding was so expensive.”

Guzek says they were claiming to be “affordable luxury” bedding, but they were asking their customers to pay anywhere between $150 and $250 for a set of sheets.

“Nothing about that felt affordable to me. So, after much thought, I quit my job and set a goal: develop and bring to market the highest quality bedding, at the lowest possible price. It took us several months to develop our fabrics, but once we were done with development, I knew we had developed something really, really special,” he says. 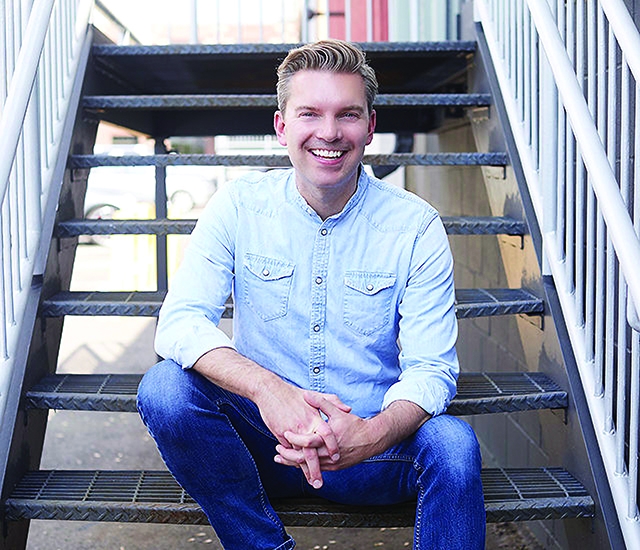 With sheets starting at $89, Guzek says Bokser Home’s bedding is as good or even better than anything you’ll find on the luxury market at a fraction of the cost. In addition to sheets, Bokser Home offers blankets, quilts, duvet covers, duvet inserts, and pillows.

“All of our sheets are made with long staple cotton, which is the best cotton you can buy and is only 3 percent of the annual global cotton supply. Additionally, all of our sheets are OEKO – TEX certified, which means no harmful chemicals were used in the production of our bedding. It’s pretty much the highest certification you can get for clean production,” Guzek says. “We also carry the Responsible Down Standard (RDS) certification for our down pillows and duvets, which guarantees ethical sourcing of our down products, so you can feel good about your purchase.”

While Bokser Home offers its customers high quality products, Guzek says he still prides himself on their ability to stick to his initial goal: reasonable prices.

“Affordability is the foundation of our brand. Luxury bedding does not need to be ridiculously expensive. We go to great lengths to ensure that our bedding is the highest quality, but it also needs to be affordable,” he says. “If you compare our bedding to similar products on the market, our prices will be 30 to 50 percent lower.”

In addition to ensuring high quality, affordable, and ethically-sourced products, Guzek says there are two other pillars of Bokser Home: education and inclusion.

“Inclusion is the only brand pillar that has nothing to do with our product. It’s about how we want to present ourselves to the community. Being gay, it is important to me that Bokser Home looks and feels like our shared community—our entire shared community,” Guzek says. “This is a tall task and a work in progress, but it is something I think about every day, and I continue to ask myself, ‘what more can we do to be more inclusive?'”

After including a gay couple in a Bokser Home advertisement, Guzek says he has received hundreds of comments thanking them for leading with inclusion, for normalizing gay relationships, and—specifically for parents of gay sons and daughters—showing that being gay is “totally normal and okay.”

Though Bokser Home received a lot of positive feedback for its inclusivity and representation of the GLBT community, Guzek says he received some backlash, too.

“We were told that we were ‘going to hell for ruining the family,’ we were ‘left-wing liberal propagandists,’ that Facebook should protect ‘families and children from companies like yours,'” Guzek says. “My favorite negative comment came from a person through Facebook messenger. (They) said, ‘I don’t mean to judge you, but I do want you to know that you are going to pay eternally for what you are doing, and I know all you gay people know each other, so please tell Ricky Martin he is a sinner too.’ Wow, did I have a good laugh! If only I knew Ricky Martin. Ricky, if you’re listening, Bokser Home loves you, and we’re looking for a spokesperson.”

Despite the outlier negative comment, Bokser Home has been a wealth of positive feedback from the GLBT community.

“Bokser Home will always lead with inclusion,” he says. “Every month of every year.”