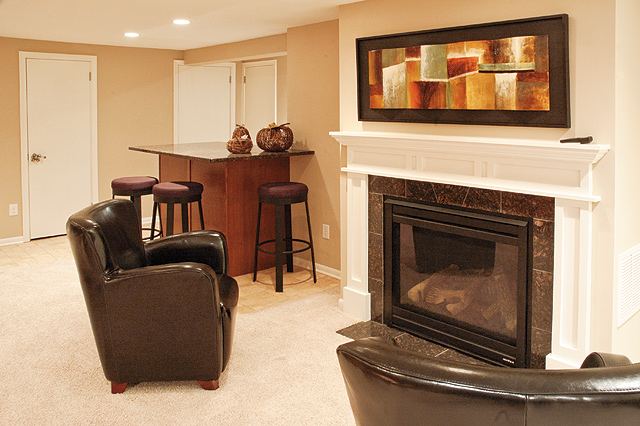 The tremendous growth in the industry surrounding solar power in the U.S. is helping to pave the way to a cleaner, more sustainable energy future. Over the past few years, the cost of a solar energy system has dropped significantly, which means more American families and businesses are gaining access to affordable, clean energy.

According to Craig Tarr, President of Hudson-based Energy Concepts, Inc., Minnesota has an excellent solar resource, citing it as being comparable to Houston, TX or Sarasota, FL. He says, “Our cooler temperatures allow solar systems to be more efficient throughout the year.”

The feature that most everyone is aware of is electricity as a result of solar power. Solar electricity generation or “photovoltaics” is the most popular technology in todays market. Tarr notes that these systems have no moving parts and silently generate electricity whenever the sun is shining. “The electricity is fed into your home’s main electrical panel whereby it reduces the amount of electricity purchased from the utility. If your solar system is generating more electricity than your home is consuming at any given time the excess is sent back to the utility and your meter literally spins backwards giving you a full credit.”

But is the investment worth it? Turns out, there are rebates available for those who are considering making the leap into solar technology. These rebates can be as much as 25 percent of the system cost. Tarr also cites that the federal government has a 30 percent direct tax credit to further reduce the costs. For business owners, five year depreciation can be taken for an additional 40 percent. “There are no other home improvements that receive the percentage of cost share as solar and when completed give back energy,” Tarr says. 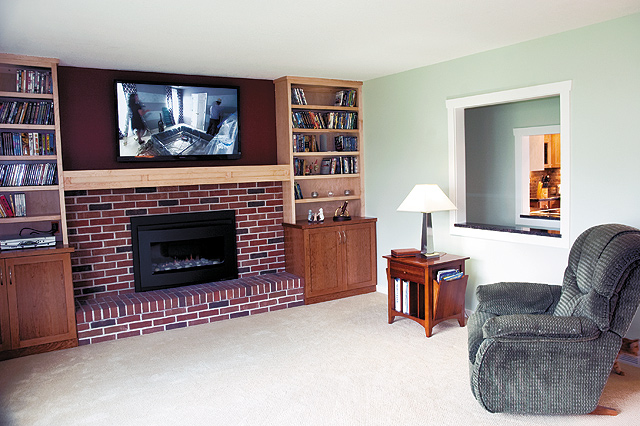 He even believes that various types of home can reap the benefits of solar energy. “An ideal solar site is one with a south facing roof exposure that is free of shading from 9:00 a.m. to 3:00 p.m. throughout the year,” Tarr says. “Solar electric systems can also be ground or pole mounted if your property has better exposure than your roof.”

Less often, the systems are expanded to include capacity for space heating, a feature that should appeal a great deal to Minnesota residents. However, Tarr doesn’t see solar power used for space heating as a realistic expectation of Minnesotans. According to him, these systems are slightly more complicated and are not quite as effective since the heat generated in the summer can not be utilized unless there is a pool.

If the great technology of solar power can’t heat a home, what can? Craig Weber, architect and owner of Bridgewater Construction LLC, knows his way around a fireplace. The heat source of bygone eras is making a comeback. Turns out fire can be more complex than our cave ancestors led on; Weber notes gas, electric, wood as the three staples (although there are even more options than just these three).

With so many different types of fireplaces on the market, homeowners have their pick of the litter when it comes to style and function. Gas, for example, is an “instant on,” meaning all you have to do is flick a switch (and some even come with remote controls!). Fans within the unit then work to blow the hot air around, but it is difficult to use as a heat source. Although gas fireplaces come in various sizes meant to heat different sized rooms, they won’t be effective in heating outside of that one room.

In terms of appearance, gas fireplaces offer wide selections. “Gas fireplaces had a ceramic wood insert that looked like a wood burning fireplace,” Weber says, “but a lot of people are going to a different type so it’s like a rock or a glass insert in there that is a little bit more distinctive.” 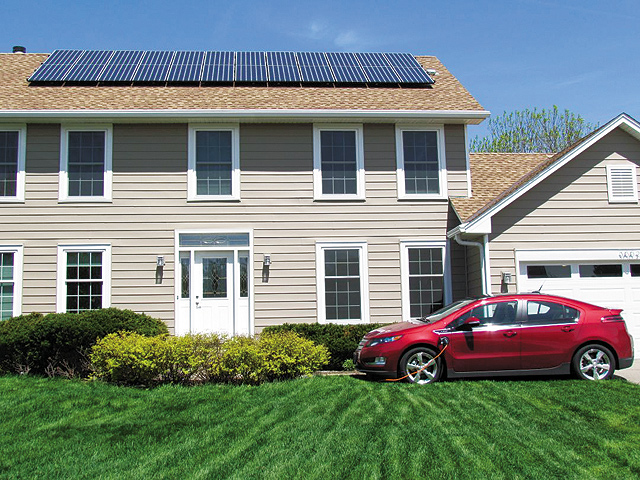 Electric fireplaces operate very much like gas, although are typically more expensive to operate. Despite the added expense, electric offers the greatest flexibility. They can be placed anywhere in the home; they don’t require an outside wall or a ceiling to go through for a chimney. However, Weber notes that the appearance of electric fires isn’t very authentic.

If traditional appearance, sounds, and smells, is what homeowners are after, the best bet is an authentic wood burning fireplace. “They are just beautiful to watch,” Weber says. “But they are dirty; you have to clean them.” Weber suggests having a professional cleaner service a wood burning fireplace before every winter because the chimney can accumulate byproducts which can be flammable (whereas gas and electric just need a check-up every couple years to make sure it is burning properly).

He even notes that they are not as efficient compared to gas, even with today’s newer technology for wood stoves. To get the most out of alternative heat, Weber suggests something like a wood pellet furnace, which works with hot water heat to be effective throughout the home.

Common belief among the public is that fireplaces add value to a home, and while this is true to a certain extent, the value is up to the individual who is buying it. “It’s a personal value component, not necessarily market value,” Weber says. “People with allergies don’t want a wood burning fireplace, it can make it worse. If people would like fireplaces, the value is up to individual preference. Most people would say that it does add value to your home, but it is very personal.”