“Gotta go to the Auto Show!”

It is a familiar jingle that welcomes us to the Minneapolis Convention Center every March. It is on our radios, televisions, on the side of buses…everywhere. 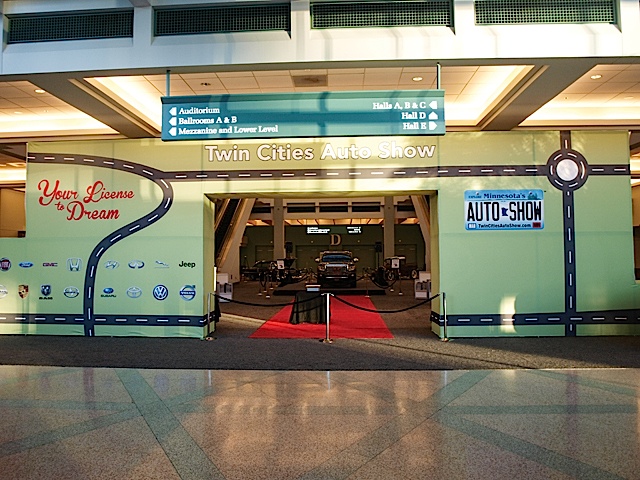 It is our auto show. Our version of the big news-making international exhibitions in Frankfurt, Paris, Los Angeles, Detroit, Geneva, Shanghai, Beijing, and New York. It is made just for us: consumers.

It is what we call the Twin Cities Auto Show.

In its 43rd year, the Twin Cities Auto Show kicks off on March 12, running through the 20th, inside the Minneapolis Convention Center. Based on last year, the auto show exhibited 525 vehicles from 37 different brands (representing each one sold in the metropolitan Twin Cities) worth over $15 million. They also feature interactive exhibits, ranging from Camp Jeep (an actual ride-along experience showing the capabilities of Fiat Chrysler Automobiles’ SUV lineup) to actual test drives given by several manufacturers, including Ford, Mazda, MINI, and Toyota. The auto show takes up to 400,000 square feet of space inside of the convention center. Every year, the show is produced by the Greater Metropolitan Automobiles Association of Minnesota and its 126 dealership members.

Vehicles at the auto show include some of the latest and greatest on sale here in Minnesota, from city cars to big heavy-duty pickups. They come from all over the world and as close as around the corner from your home. And, they range from inexpensive cars to the finest machinery around where money is no object. There is also the Green Room, where the most sustainable vehicles sold in Minnesota are shown with alternatives to “fueling” them, including new electric charging initiatives. 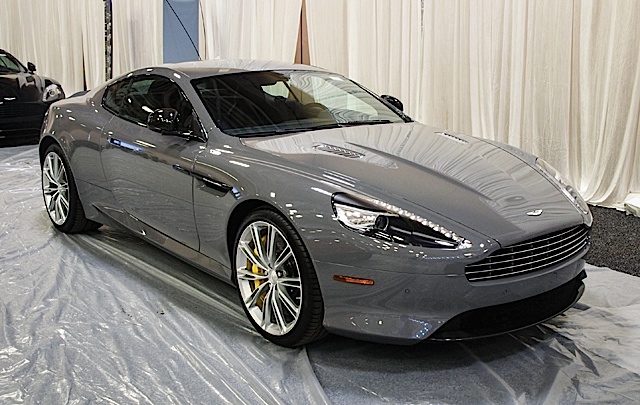 New for 2016 in the Green Room is the introduction of Revolt. This program enables members of the Great River Energy cooperative to get their vehicle recharging power from wind energy. Representatives from Great River Energy will be there to talk about Revolt inside the Green Room. They will also be joined by representatives from Drive Electric Minnesota, a partnership with governmental, non-profit, and private enterprise, along with the state’s largest electrical utility, to show how they will be able to build a stronger infrastructure for electric vehicle charging across the state.

Also new this year is a sponsor for the show: SuperAmerica. Based in Woodbury, the petroleum retailer has been serving Minnesota and the upper Midwest since 1960 with its combination of fuel services, car-related services, and convenience retailing. Now with 264 retailers and counting, SuperAmerica is growing with new locations opening up across its territory. Through this new sponsorship, SuperAmerica will be giving away free gas for an entire year to one lucky winner at the Auto Show.

With SuperAmerica and Great River Energy on board, there is the excitement of the auto show itself. On the second floor of the Convention Center will be a Classic Car Walk. This is a trip down memory lane featuring some of the most historic vehicles ever produced. Also on the second floor is a display from Toyota showing their truck and SUV lineup in seasonal environments. The Luxury Lounge returns featuring some of the finest vehicles sold in Minnesota. If you need a break from the show, there is the iHeart Radio Listening Lounge where you can relax and recharge. 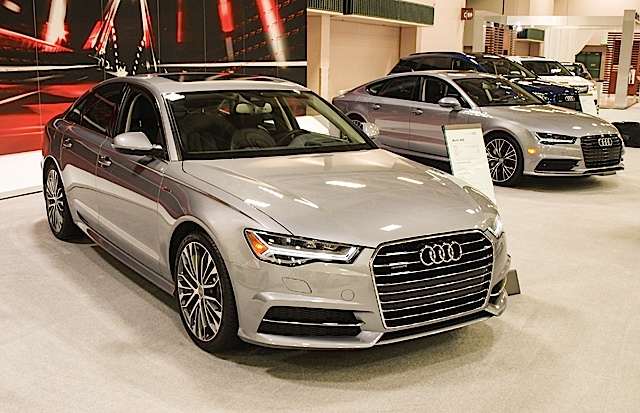 Lastly, the Twin Cities Auto Show features a “Car of The Show.” The 2017 Chrysler Pacifica minivan is the featured car for this show. Just unveiled at the North American International Auto Show, Chrysler’s new minivan made a splash with its updated design inside and out, newly available technology and safety features, and the availability of a plug-in hybrid model in addition to the regular V6-powered version. In total, eight versions of the Pacifica will be available when it goes on sale later this year.

If you “gotta go to the Auto Show” this year, tickets are available in advance via the Twin Cities Auto Show website. They are $10 through the website, which will go up to $12 at the door during the show. Teenagers aged 11–15 are half-price at $6 per ticket. On Wednesday, March 16, all admission is half-price at $6. Hours vary depending on the day, but the show closes at 10:00 p.m. except for Sundays, when it closes at 7:00 p.m.

Expect a lot of great things to happen at this year’s Twin Cities Auto Show. Get your tickets and go!

For more information on the Twin Cities Auto Show, log on to: www.twincitiesautoshow.com.