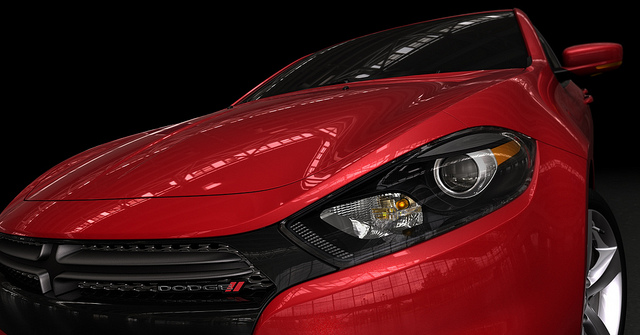 We no longer live in traditional model years.

When September and October rolled around, we knew it was time to compare the previous model year’s vehicles with the new ones. That way, we would track the changes and see whether it was the year to get a new automobile. Not any more…

These days, new vehicle development is as such to create opportunities for manufacturers to roll out something exciting and extraordinary at any time. That way, the company creates interest amongst consumers year-round. A brand new product brings out the curious, whether they own the outgoing generation of the vehicle or not.

If you’re curious as to what to expect in the coming year, perhaps this rundown of upcoming debuts would serve as a guide of what exciting new automobiles you should expect at these dealerships when they finally arrive “in the flesh.”

BMW 3-SERIES: Internally known as the F30, the new 3-Series sharpens up its former Chris Bangle-penned lines for more a more aggressive, but svelte look. It will make it’s first North American appearance next month in Detroit after a huge hour-plus streaming global video reveal event from the Munich headquarters this past fall. The new 3-Series becomes the first BMW in the USA to a choice of three interior environments – Luxury, Modern and Sport – along with a choice of two powerful engines and transmissions. To whet the anticipation of this sixth generation of the most popular luxury automobiles on sale in this country, as well as in our own community, deliveries of the new 3 are set to begin in February.

CHEVROLET MALIBU: The Malibu has always been the core of the midsize North American sedan. It has become Chevrolet’s new global “executive” sedan to compete on every continent possible. Back home, the Malibu is seen as a great improvement over previous generations, promising superior global quality, better materials inside and out and more room than the current generation. Yet, the Malibu comes with a few twists. The 2013 model will no longer have a V6 option. You either get the brand new 2.5litre engine, a carryover 2.4litre with General Motors’ mild hybrid system or a turbocharged 2.0litre engine – all four-cylinder ECOTECs. The Malibu debuted back in April at the New York Auto Show and is already on sale in the Republic of Korea.

DODGE DART: By virtue of a majority stake in Chrysler, Fiat has delivered as promised their first Pentastar vehicle on one of their platforms. The C-Evo architecture already yielded an Alfa Romeo not slated for our market – the Giulietta. Instead, we will receive something that combines American gumption with Italian brio…along with a name that is an absolute blast from the past. The 2013 Dodge Dart arrives to compete in the hotly contested compact market where the likes of the Chevrolet Cruze, Ford Focus, Hyundai Elantra and Toyota Corolla – to name a few – play. The Belvidere, Illinois-built sedan brings elements of other Dodge models into a sharply focused design. Under the hood are three engines and transmissions to choose from – including a turbocharged version of the 1.4litre MultiAir four currently on board the Fiat 500. The other engines are the new Tigershark series in both 2.0litre and 2.4litre sizes. The Dart will be unveiled at the North American International Auto Show in Detroit in January. 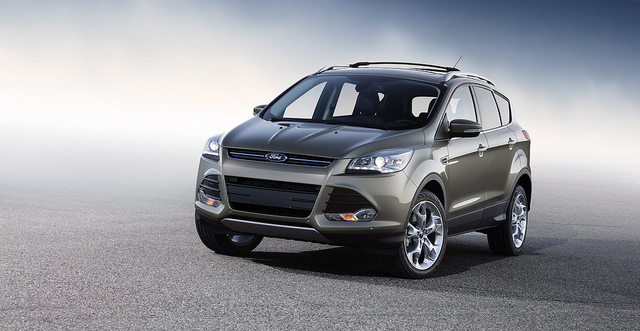 FORD ESCAPE: Gone is the tall, somewhat boxy popular SUV we all known and loved. In its place is something sharper and more aggressive within its smaller size. Employing Ford’s Kinetic design language, the new Escape takes the best of what we’ve seen so far from the Fiesta and Focus and expanded it to a competitive small SUV/crossover. Engines start with the carryover 2.5litre four-cylinder standard with two new EcoBoost options in 1.6 and 2.0litre forms. The 2.0litre EcoBoost four-cylinder has 237HP and 250lb-ft of torque on tap. A Hybrid option has not been mentioned at this time and FlexFuel capability has been eliminated for this new generation. The Escape debuted in November at the Los Angeles Auto Show.

HONDA CR-V: We love Hondas. We love their engineering, their drivetrains and their reliability. Yet, recent critiques against the company’s products completely resonated throughout the halls of both their Tokyo and Torrance, California offices. The solution: The new CR-V. The talk of a better small SUV/crossover was in fact truth after leaks of images and information on one of the most popular Hondas on these shores. The finished product will have a larger look, while on a similar platform with a 2.4litre 185HP engine to motivate the fourth generation crossover. The CR-V debuted at the Los Angeles Auto Show back in November.

LEXUS GS: When it was unveiled at the Pebble Beach Concours d’Elegance last August, there was some concern that Lexus took too much of a conservative approach to its design. However, a closer examination shows a premium sedan that has plenty of details to admire, but a lot to enjoy underneath the skin. The 2013 GS was designed to be more engaging than its predecessor with an inviting and spacious cabin and plenty of performance to boot. At first, the choice will be between a 3.5litre V6 model and a hybrid from the same engine. An F-Sport option will also be available for an enhanced driving experience. Deliveries will begin in February. 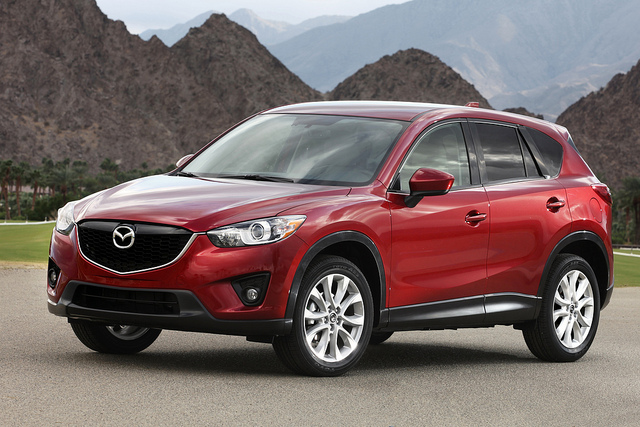 MAZDA CX-5: Lastly, Mazda has jumped into the highly competitive small crossover market with a new look for the brand. Mazda revealed its new design language called “KODO – Soul of Motion” with the “signature wing” grille. It makes the new small crossover one not to ignore. Everything else just reads like a winner. Skyactiv engine technology is now under the hood of the new small crossover/SUV – 2.0litres with 155HP on tap. Sound familiar? Look under the hood of the basic Mazda3 sedan to see where the CX-5 is going. Here’s a tech note: This engine has the highest compression ratio of any mass-produced petrol-fueled internal combustion engine at 13:1. That’s intriguing. Then again, would you expect anything else from Mazda? The CX-5 made its debut at the Los Angeles Auto Show in November.