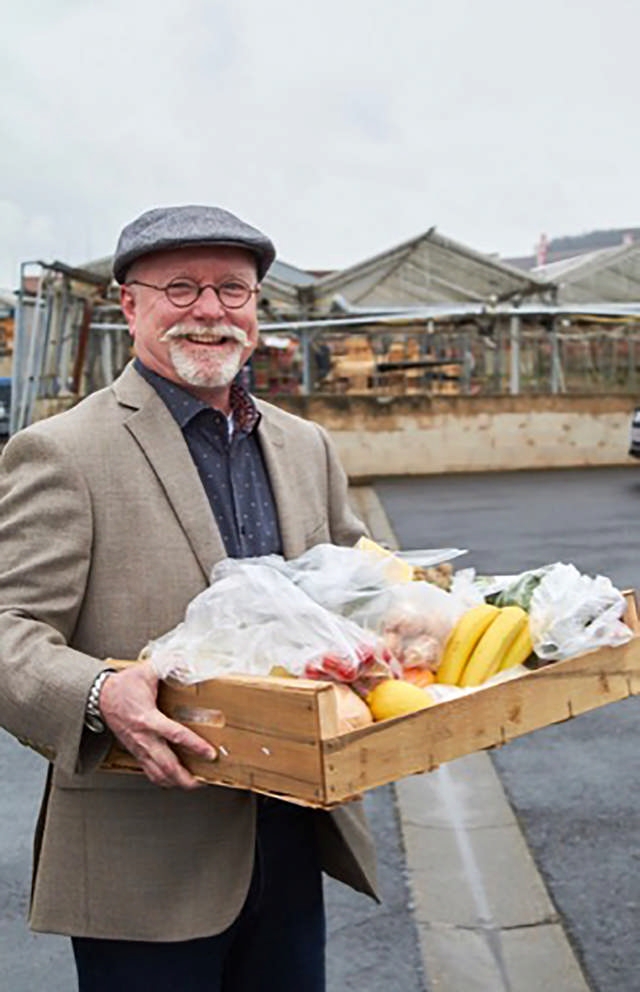 In addition to being a top-notch chef, Bret Bannon is also a member of the Twin Cities Gay Men’s Chorus. Photo by David Schmit Photography

Twin Cities chef extraordinaire Bret Bannon discusses life in the kitchen and being his authentic self.

“I try to inspire people to have joy in their lives,” Bret Bannon smiles across the table. We are sitting in his immaculate dining room, surveying the food he laid out for us as soft orchestral music plays in the living room. Bret, both foodie and Francophile, explains that in France it is popular to share an apéritif (snacks and drinks—not necessarily alcoholic) with friends in the late afternoon. An apéritif is comparable to the American happy hour with one key difference: it’s not uncommon to host in your own home. Sometimes the apéritif is a big, fancy spread. Sometimes it’s potato chips and wine. What matters, Bret says, is engaging in hospitality by sharing food and time around a table.

I would have been happy with potato chips and wine, but, unsurprisingly, Bret offers much more than that. There is a huge platter in the center of our table, where Bret has artfully displayed prosciutto, crackers, dehydrated blood oranges, and these delicious little cherry tomatoes dipped in caramel and poppyseeds. “We don’t know when our last day is,” he continues, “so we need to appreciate what we have right now.”

There is something ineffably pleasant about spending time with Bret. It could be his unpretentious passion for food, his wholehearted love of people, or his perfectly curled white moustache, but I think it is most likely his desire to inspire people and bring them joy. Everything that we talk about, from food to travel to religion to Bret’s amazing coming out story somehow circles back to community, hospitality, and treating people well.

Bret’s coming out story is full of little ironies. He grew up in a small town but he “never heard that being gay was wrong.” His friends were often GLBT, but he didn’t come out until he was 28. When he did come out it was largely because his community pointed out what they thought was obvious, which led to a whole new chapter for Bret. 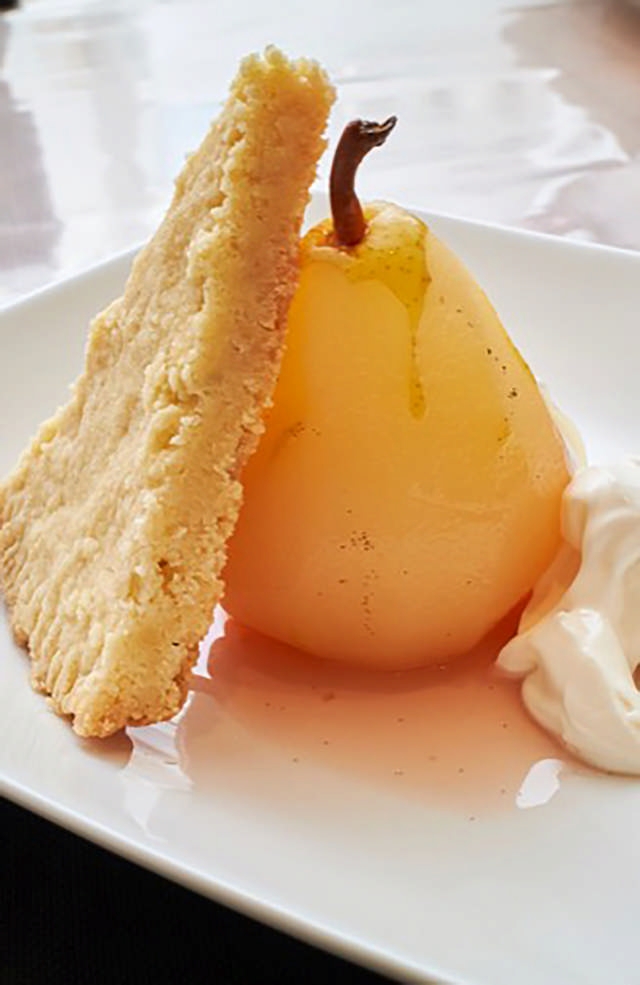 Expect world-class desserts such as these when you’re in Bret Bannon’s company. Photo by David Schmit Photography

Working in a professional kitchen never inspired Bret. Living the same ten-hour day time and time again doesn’t suit his personality. Teaching classes, toying with recipes in his kitchen at home, and traveling to France to share some of his favorite places with others is much more his style.

“It’s really important to have some basic cooking knowledge,” Bret tells me. He teaches in-home cooking classes that help people learn fine cooking basics and then some. Above all, his goal is for everyone to be comfortable in the kitchen. “Food and cooking shouldn’t be something you’re fearful of,” he says. Bret’s teaching style is more suggestive than corrective. Being a teacher and professional, he of course demonstrates and teaches the “right” way of doing things, but his underlying philosophy is that there are “many ways to get to where you want to be.” Bret would rather leave his students inspired than bogged down with hyper-specific instructions.

Class sizes depend on how many people fit in your personal kitchen and prices (which start around $400 for up to eight people plus food and beverages) and can vary depending on if you want to hire someone to take care of dishes, do your own grocery shopping, etc.

In addition to his classes, Bret also hosts food-focused trips to France. A six day trip for two is just under $8,000 and the per person cost drops as you add travelers. The fee covers accommodations, cooking classes, ground transportation, lunches in two Michelin rated restaurants, market tours and an all-day wine tour. Over the course of the trip, travelers “experience really good food, meet fun people, and try great wines”, to say nothing of the sights. Experiencing France with a self-professed Francophile and foodie is arguably the best way to experience France. 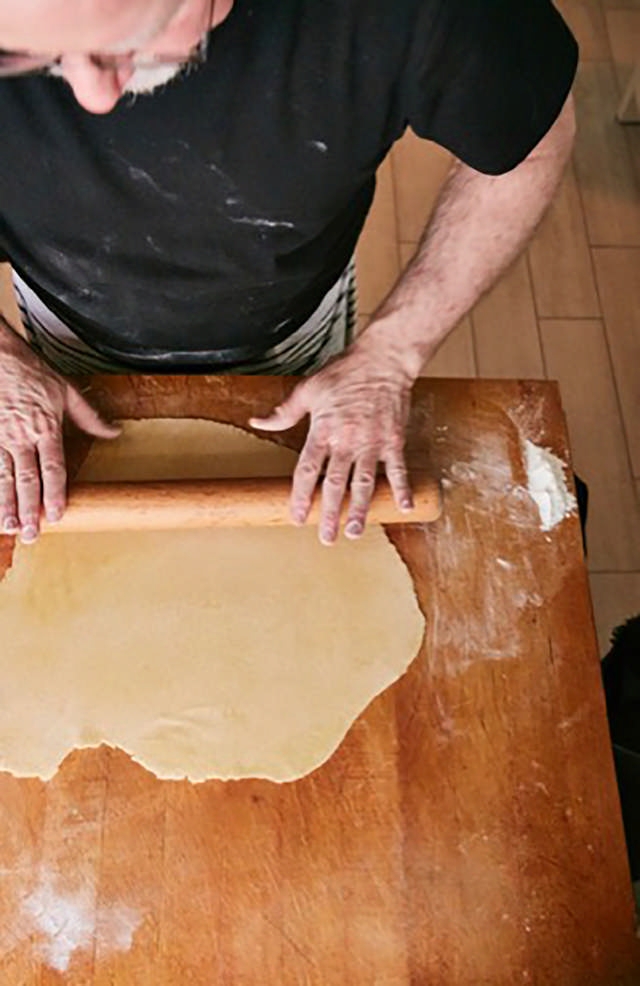 When he’s not cooking and traveling, Bret is also involved in the Twin Cities Gay Men’s Chorus. “We’ve had people come up to us after shows who say, ‘You are the first gay man I have ever met in my town.’” From a visibility standpoint their presence is invaluable. From a music-lover’s standpoint they are a delight. The Gay Men’s Chorus will be performing the ever popular “Stiletto Squares” on June 14-15 at Ted Mann Concert Hall. Part cabaret, part game show, this is a performance you should definitely catch. It’s the perfect way to ramp up for Pride week.

You can get more details about classes and trips on Bret’s website (www.bretstable.com). Make sure you also scroll through his mouth-watering list of recipes.