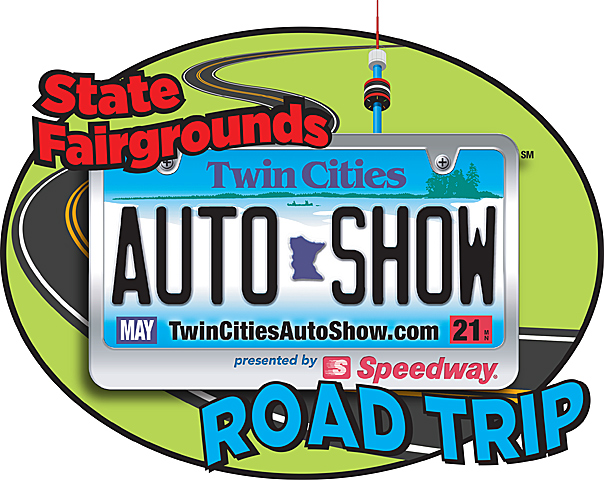 Usually by this time, we would be talking about an auto show – or several.

Last year’s COVID-19 pandemic has postponed all of the major auto shows in the U.S.A. until
spring 2021 and beyond.

That did not stop the producers of the Twin Cities Auto Show from thinking outside the box.
Instead of a March date at the Minneapolis Convention Center, they will have it outside at the
Minneapolis State Fairgrounds in St. Paul starting May 15. They are calling this a “road trip”
from their usual space in downtown Minneapolis.

Tickets are being sold through the auto show’s website. Parking at the fairgrounds will be free.
The number of interactive exhibits – such as ride-alongs and driving experiences will be
increased to hopefully fill space inside the fairgrounds.

Don’t be surprised if you can get pronto pups while checking out the latest models from around
the world.

Until May, there’s plenty of new vehicles to check out. Some have arrived at showrooms across
our readership area. Other models will be arriving shortly. Plenty of these models were
expected to be in. showrooms months earlier. The pandemic caused a lot of production shifts at
the onset. Instead of producing vehicles, the automakers and some suppliers made essential
equipment to protect front line workers and to help patients dealing with the virus.

Many of these highly anticipated new models ranged from fully electrified vehicles to everyday
cars, SUVs, and trucks for the masses. Now that they’re here, let’s see what is new at your local
dealerships. 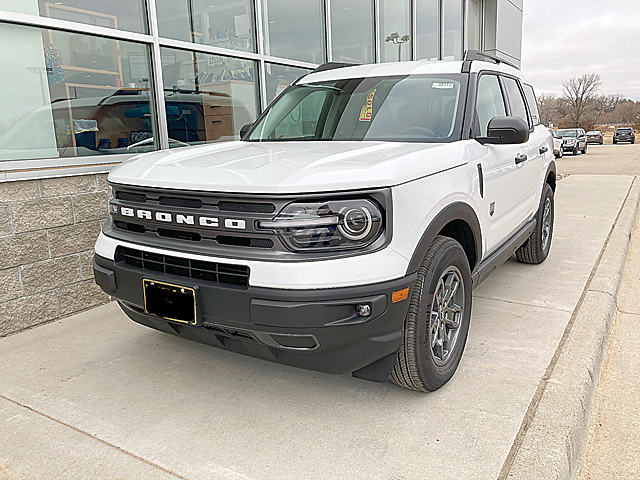 FORD BRONCO: It was Dearborn’s answer to the Jeep back in 1966. After several years away,
the Bronco name returned as a three-vehicle lineup designed to duel with the Jeep Wrangler on
the off-road trail. Right now, only the smaller Bronco Sport is available at showrooms across the
U.S.A. This Escape-based compact SUV has been enhanced with Bronco styling, as well as a
more robust all-wheel drive system, featuring a low ratio in four-wheel-drive and several modes
for optimal off-road driving. The larger Bronco will come in two- and four-door body styles, a
choice of powerful engines, and a high level of off-road capability. The larger Broncos should
arrive by mid-year.

MERCEDES-BENZ S-CLASS: For decades, the flagship of the three-pointed star has always
featured the latest and greatest technology the company has ever developed. The Mercedes-
Benz User Experience goes beyond just infotainment, as it has the ability to change the driving
environment and all controls associated with it. Safety has been elevated with a feature that
raises the side of the vehicle when a possible side impact collision is detected. As the new S-
Class arrives at local showrooms, you can expect a lot of the newest technology from this
flagship to appear in other Mercedes-Benz models over the next few years.

GENESIS G80/GV80: Hyundai’s luxury brand is not only expanding their lineup. They are also setting new benchmarks for the premium car field. The GV80 becomes the first SUV in the Genesis lineup with bold styling inside and out. The G80 is the third generation of this sedan offering a very sleek and expressive design. Both models will offer two turbocharged engines–a 300-horsepower four-cylinder and a 375-horsepower V6. Genesis promises a high level of technology on board, including a Smart Cruise Control that understands the way you drive and
utilizes that information when you set the vehicle into cruise control. The best part about these two models is that they will start from under $49,000 – a great value in its field. 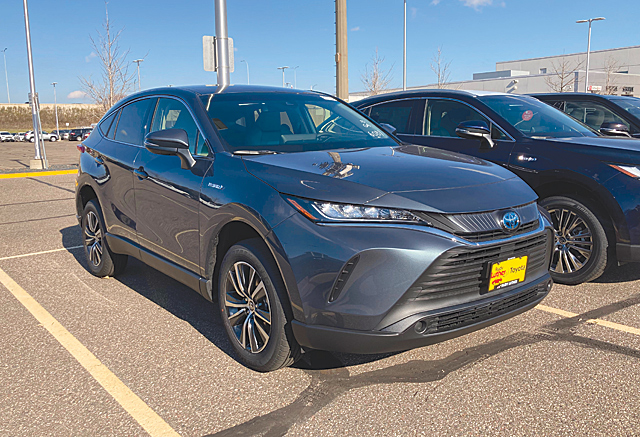 TOYOTA VENZA: Not to be confused with the Camry-based crossover of a decade ago, this new
Venza is a completely different kind of SUV. First off, it is the only mid-size SUV that is offered
only with a hybrid driveline. Performance figures fit in-between the RAV4 and Highlander
Hybrids. Like its predecessor, it is a two-row model that seats five. Unlike the previous Venza, it
offers a higher quality interior and better technology. It should appeal to those who want a
luxurious two-row efficient hybrid SUV without paying premium prices.

HYUNDAI ELANTRA: The Korean brand is on a roll with new vehicles—along with performance
and electrified variants—arriving in the next year or so. The new Elantra promises to elevate the
compact car segment further with its advanced design and elevated technology. The new
Elantra will offer a wider variety of models than ever, including two performance models—the
N-Line and the Elantra N—and a hybrid model. With this expanded lineup, the Elantra is ready
to tackle the leaders in its class, while demonstrating that sedans are still relevant in a world
dominated by SUVs. 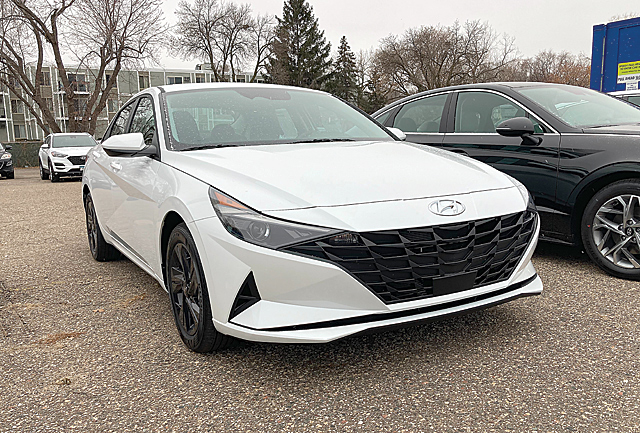 NISSAN ROGUE: This is the first model in a sequence of new and revised models from Nissan
coming this year. Perhaps this is the most important model of them all, as it is the brand’s best
seller. The new compact SUV is designed to raise this model’s—and the company’s—profile
with a modern design, more performance, and leading safety technology. After months of
promotion and advertising, the new Rogue just arrived in showrooms in December. They have
been very well received by customers so far.

These few vehicles represent just a small sampling of what’s new for 2021. Every manufacturer
has something for everyone either right now or coming in the months ahead. Just keep your
eye out at your local (and favorite) dealership…or, just wait for the Twin Cities Auto Show at the Minnesota State Fairgrounds in May!