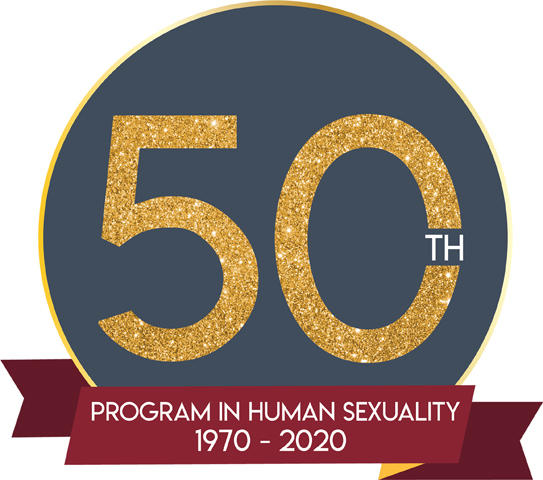 On the eve of the Program for Human Sexuality’s 50th anniversary, Lavender spoke with Dr. Eli Coleman, director of the Program of Human Sexuality at the University of Minnesota, and Professor in the Department of Family Medicine and Community Health. In 2007, Prof. Coleman was appointed to the first endowed Chair in Sexual Health at the UMN Medical School.

When was the Program for Human Sexuality started; how did it come about?

It was in 1968 when a young American Lutheran Church (ALC) pastor, James Siefkes, began to work on issues of human sexuality. He organized the first SAR: Sexual Attitude Reassessment. The two-day seminars were designed to desensitize people towards a broad range of human sexual activity so they could better counsel, treat, and educate patients about various sexual concerns. The SARs were designed to overwhelm the senses of the attendee, intending to saturate the person with the myriad of sexual possibilities that existed. The large and small group sessions afterwards would process how people felt during the media saturation.

What was the overarching purpose or concept of the PHS?

How has the PHS grown; in numbers, the variety of people involved, and in the programs offered?

PHS launched the clinical care component (which still continues today) in 1973, then joined the department of Family Medicine and Community Health in 1977, further expanding its research and advocacy missions in the 1990s.

With the success of the one chair, [we] worked to establish another. In 2015, the University of Minnesota recognized the newly established Joycelyn Elders Endowed Chair in Sexual Health which, with a large symposium, was opened by then University of Minnesota President Eric Kaler and attended by four former U.S. Surgeons General, including Dr. Elders.

What types and how many classes and programs are offered now? 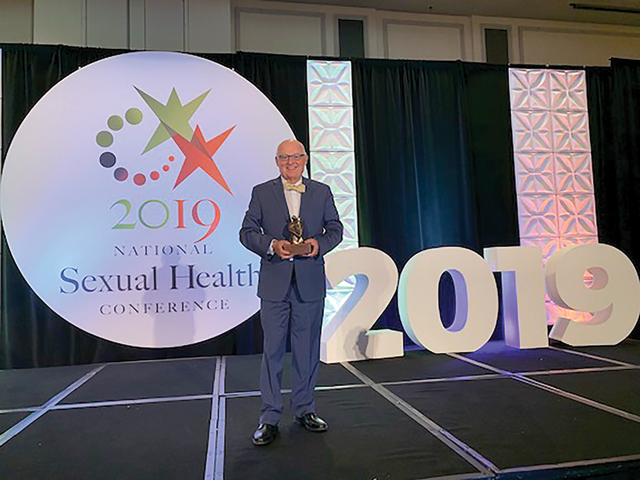 PHS currently offers a Certificate in Human Sexuality which is completely online. Also offered is a free Massive Open Online Course (MOOC) titled, “What does it mean to identify as Transgender or Gender Non-Conforming (TGNC)?” All UMN medical students are required to take human sexuality courses, and the curriculum development and instruction is done by the Program in Human Sexuality faculty. Tailored trainings for different entities are offered on a case-by-case basis. These can include virtual or in- person trainings for healthcare professionals, college groups, organizations, and others.

Has the PHS curriculum evolved to include GLBT issues, or were they in place from the beginning?

LGBT curriculum has been integrated from the very beginnings of PHS. In the 1960s, Rev. James Siefkes was a pastor in the Tenderloin district of San Francisco, working with the queer population living there. When Siefkes moved to Minneapolis to join the American Lutheran Church headquarters, he brought his experiences from working with queer people.

Part of the desensitization of the SAR seminars included explicit films with homosexual sexual activity. One of the group leaders of the seminars was a gay man, and his openness about his life was critical to changing people’s preconceived notions about who gay people were. LGBT patients, faculty, staff, and education are still a strong and vital presence today.

The celebration of the Program for Human Sexuality’s 50th anniversary has been moved forward. Can you tell us a bit more?

We invite you to join the PHS on the evening of Sept. 10, 2020, where they will celebrate 50 years of leading the way in sexual and gender health with a gala for all. Meet some of the founders of the Program in Human Sexuality as well as the people and communities that benefit from its research, advocacy, education, and clinical care. It will be a night to remember! Stay tuned for event updates through sexualhealth.umn.edu.