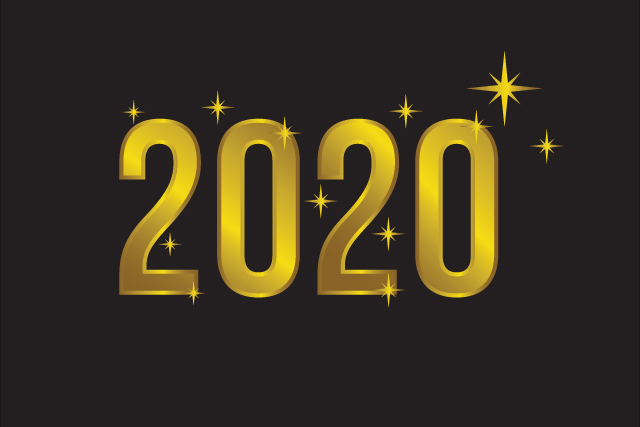 Listen, we all know that 2020 was awful. It was garbage, a dumpster fire; a trash heap…. whatever way you want to describe it, it sucked. It was not the year we had all hooped it would be. Regardless, there was certainly some history that was made and a lot of “firsts” that will help solidify 2020 as a year for the books. 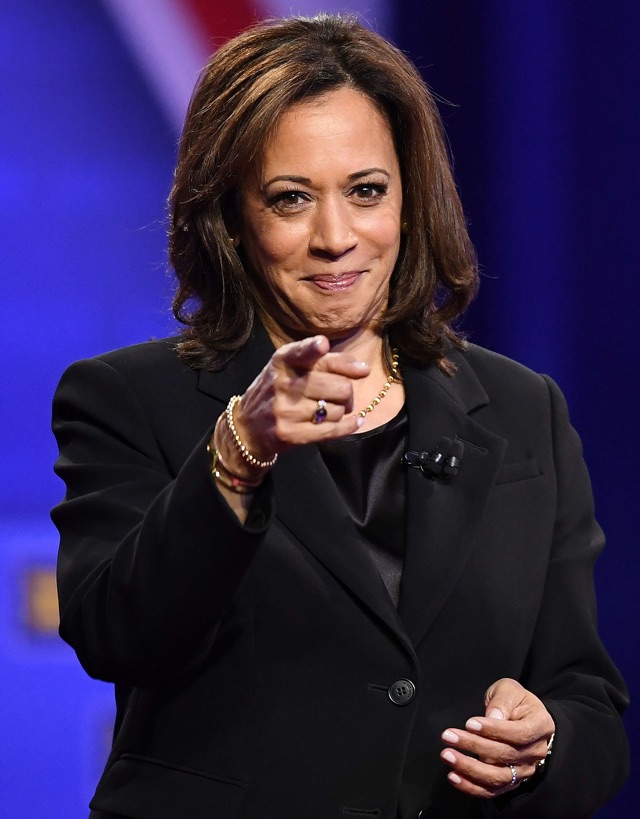 Election 2020 had a lot of memorable moments including Maya Rudolph finding her way back to SNL or the infamous fly that landed on Mike Pence’s head during the debate. However, by far the most memorable – and truly historic – moment was after the race had been called on November 7th. For the first time in our nation’s 244 years of existence, a woman had been elected to serve as Vice President.

Kamala Harris will not only be the first woman to hold this position but also be the first woman of color – being both Black and Asian – to be Vice President. No matter what political party you associate yourself with, you cannot deny that this is a historical and important moment in our country’s history.

Year of Women in Music

Album after album, song after song, 2020 was full of iconic albums. There is plenty of new music across genres, but it really was the year of women in music. Lady Gaga released her highly anticipated album Chromatica, where her transition from the song Chromatica II into 911 sent shockwaves through social media. Kylie Minogue reintroduced herself to a generation of queer listeners by releasing her 15th studio album, Disco.

Dua Lipa came out with her sophomore album Future Nostalgia which dare I say is better than her first which is a hard thing to pull off. Miley Cyrus rebranded herself and found her niche of music by transitioning into a rock-and-pop type singer with her new album Plastic Hearts. I was also introduced to so many new singers including, Megan Thee Stallion, Doja Cat, Rina Siawayma, and Chloe x Halle—whose music has been on repeat for me almost all year. 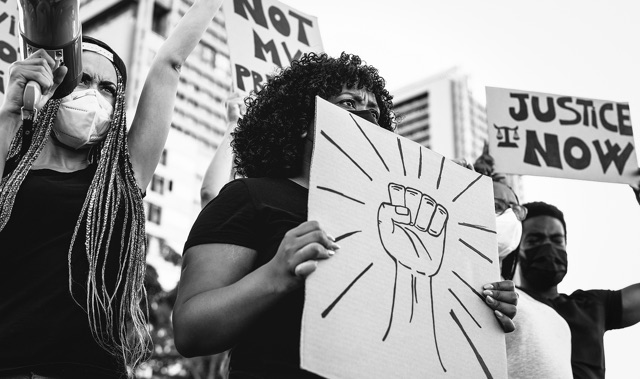 When a black person is murdered at the hands of police officers, it feels like our country hasn’t progressed. There would be chaos and anger and then it eventually would fizzle and everyone would return to normal. That was until the murder of George Floyd, right here in our own community in Minneapolis, MN. Floyd, who was under arrest for allegedly passing a counterfeit bill, was pinned by a knee on his neck for a period of 8 mins and 46 seconds, by a white police officer. His death led to protests that spread across the United States and internationally, and has led to countless conversations locally, nationally, and internationally about white privilege, police brutality, and more discussions about race relations.

The movie producer seemed to have his hands involved in just about every award-winning movie for years. In 2017, it was unveiled that he had sexual abuse allegations dating back all the way to the 70’s. The allegations of nearly 80 women coming forward sparked the #MeToo social media campaign. It was finally time for the rich and powerful to be held responsible for their actions. Finally, it seemed that a sense of justice would be served as Weinstein had been arrested and charged with rape in New York in May of 2018. After two years of battling it out, he was convicted and found guilty on two of the five felonies—resulting in a sentencing of 23 years in prison.

The Death of Two Legends in American Politics

This year, we saw the death of a lot of celebrities and well-known public figures. However, there were two deaths that stung the most with many Americans. Representative John Lewis and Supreme Court Justice Ruth Bader Ginsburg were two icons in the American Justice system. John Lewis, one of the “Big Six” leaders who helped organize the 1963 March on Washington and played a key role in the civil rights movement.

Supreme Court Justice Ruth Bader Ginsburg was a titan throughout her career. Nominated by President Bill Clinton, Ginsburg spent a large majority of her time fighting for gender equality and women’s rights. Being only the second woman to serve in the highest court, her followers dubbed her “The Notorious R.B.G” due to her notable majority opinions and fearlessness to fight for equality.

The Royal family has been in the news a lot over the last decade from the marriage of Prince William, to the Queen’s Diamond Jubilee and even the recounting of their lives in the series “The Crown” on Netflix. One could assume that the biggest surprise and story involving the Royal Family is when the couple announced they would no longer use their HRH titles and not receive public funds for royal duties. It was a shocking announcement and unlike anything we’d seen from the Royal family. The Queen said in a statement that they were “pleased that together [they] had found a constructive and supportive way forward.”

I think the earliest memory I have of the pandemic and being quarantined was watching Tiger King. As the year progressed, we all started saying things like “Remember the ‘Tiger King’ phase of the pandemic?” The American true crime documentary miniseries streamed on Netflix and was watched by nearly 35 million people in the first ten days. The series focused on the inner circles of a group of people who claim to own sanctuaries for big cats. The series shines a light on how these people exploit these animals. Every episode leads you to think things can’t get weirder but sure enough….it does. Every time.

Of course, this would make the list of top moments of 2020. It’s the reason why so many things are the way they are from wearing masks to figuring out that some people haven’t been washing their hands properly for years. That’s right, some didn’t even really wash their hands and we had no idea. The pandemic has already killed thousands of people across the world however there is hope—and a light at the end of the tunnel. As we close out the year, there are multiple vaccines that are getting ready to be accessible to the public.

Award Show Firsts:
My first language is English however my second is Award shows. I like to watch a ton but really my main favorites are the big four and the Golden Globes. This year we saw a lot of firsts and history in the award show categories. Starting with the Golden Globes which were in January, we saw Awkwafina win in the lead actress for “The Farewell” – the first performer of Asian descent to win in that category. Then came the Grammys where Billie Eilish, who was 18 at the time, became the first woman – and second artist in Grammy history – to sweep all Big Four awards: album, record, song, and best new artist.

The Oscar awards were a few weeks later in which the film Parasite took home the most awards winning Best Picture, Directing, Feature Film, and Original Screenplay. While movies have won these awards before, it is the first non-English language film in Oscar history to win Best Picture. A few months later, and well into the pandemic, we saw the Emmy awards completely need to redesign their set up by doing it virtually. The pandemic did not stop Schitt’s Creek from sweeping a total of seven Emmys breaking the record for most wins by a comedy in a single year. It also made history when it became the first show ever to win all four acting categories in the same year.

The game “Animal Crossing: New Horizons” came out in March and quickly became the reason why the Nintendo Switch was the hardest console to find this year. It was a hit breaking console game records left and right from physical to digital copies. Partially its success was due to the COVID pandemic however it was praised for its gameplay and customization options. The game was a sanctuary for those suffering with mental illness who were stuck at home. It helped bring people together from all around the world, allowing us to travel to islands. As someone who is a daily player, I highly recommend it. It’s unbelievably fun and helps make the time pass wonderfully.