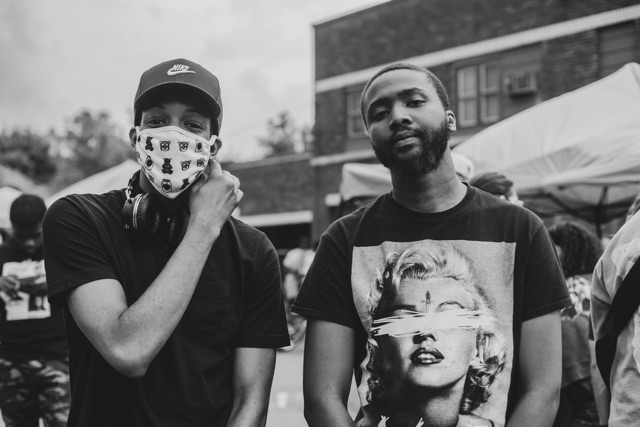 Lavender is delighted to announce the first recipient of the Lavender Scholarship. Taylor Ngiri Seaberg is a gender non-binary, third generation Kenyan-American multi-instrumentalist, photographer, videographer, community organizer, and playwright. Originally, Taylor had planned to attend Universität der Künste Berlin, but COVID complications put those plans on hold. What initially seemed like a setback positioned Taylor to the forefront of a historical summer on Minnnepolis’ South Side. 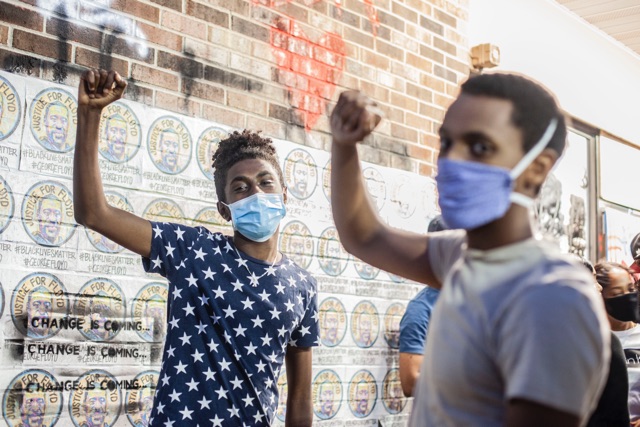 “I’ve been awarded grants for photographing the uprising in Minneapolis this year, I was a resident in South Minneapolis who lived on 35th and Chicago a week before George Floyd was murdered by Officer Derek Chauvin,” Seaberg tells Lavender. “After rallying for several weeks, I was feeling introverted and a need to retain my spiritual energy from the chaos fluctuating in the world… I leaned into much of the photography I resonated with as a child and was able to borrow rental cameras from white video technicians that aimed to increase accessibility for lower income artists of color by lending me some equipment, including a Canon EOS 5D Mark II—to capture the world around me journalistically.” 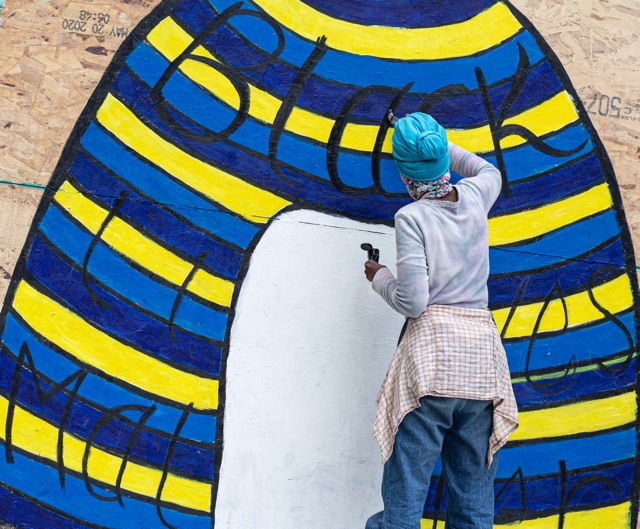 Seaberg’s coverage of the rallies and demonstrations that followed the killing of George Floyd has garnered a lot of positive attention. “This year I’ve been awarded [two] grants. A Red Bull Arts micro grant and a micro grant from the Foundation for Contemporary Arts.” “These are both artist grants for individuals who make experimental work.” Along with their photography, Taylor is the founding member of Black Velvet Punks, an all-black punk rock and hip hop group that includes bassist, Roderick Glasper, and drummer/vocalist, Traiveon Dunlap. 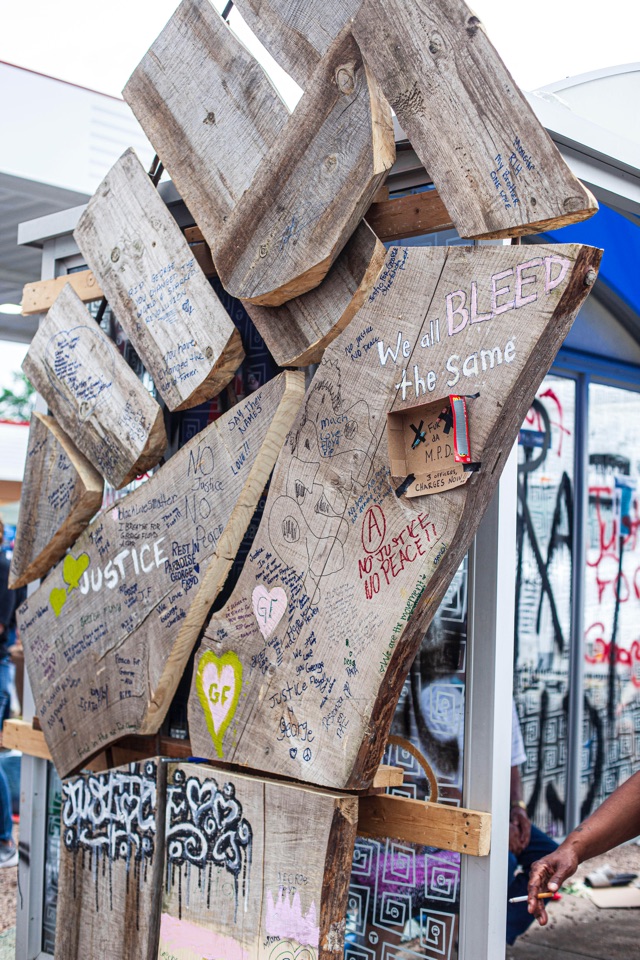 Recognition from Lavender adds another accolade. “This award means a lot to me because with it I can continue to support the Twin Cities music collective, and an album project I am running called The Art of the Revolution. This album includes [ten] Black artists [from] all around the Twin Cities.” “I worked in tandem with videographers like Nathaniel Nelson from Treedome in Winona. I want to use these funds to pay the engineer(s) that have been working on the project to help create exposure for the work of these artists.”