Summer, Faith, Camp, and Activism with Ross Murray of GLAAD and THE Naming Project

By Ross Murray, Director of News and Faith Initiatives, GLAAD 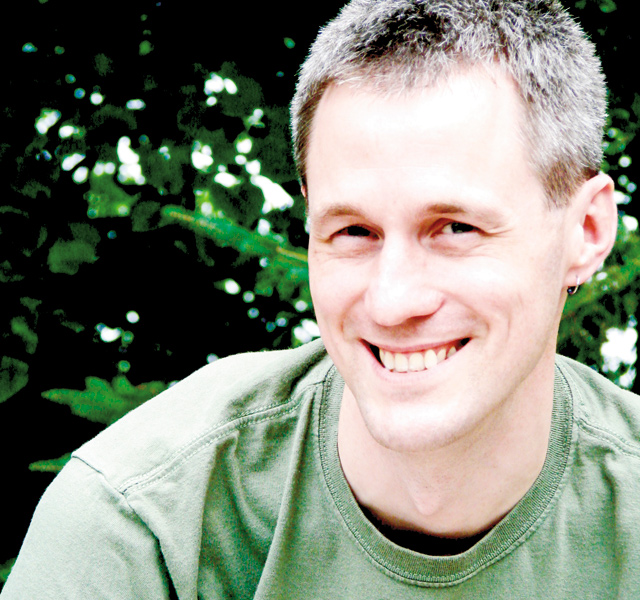 Summer has always been my favorite season of the year. When I was growing up, summer was an endless string of opportunity and possibility. I rarely ever got bored. In fact, I felt busier than ever. The non-stop string of camp, trips, and various adventures, kept me active and engaged so much that I got a little sad when summer started coming to an end.

Looking back, I can now see how much my summer experiences growing up have shaped and impacted my life. Since then, I’ve always looked forward to the opportunities that summer can offer, and, frankly, I still feel busier than ever in the summer.

One of the experiences that shaped me so strongly growing up was my time at summer camp. I attended a Lutheran church camp, and it really made me the person that I am today. I found friends who accepted me for who I was, even before I had accepted myself. As I returned to camp summer after summer, I rose through the ranks of the camp. Going from being a camper, to a two-week volunteer, to a staff-in-training, to a counselor, and eventually to a program coordinator.

When I grew up, I joined with two friends to launch an LGBT Christian youth camp. The three of us had attended different Lutheran bible camps, and we created an experience that reflected the wonderful experiences that we had growing up, with an openness toward LGBT youth. It was gay church camp. We called our program The Naming Project. 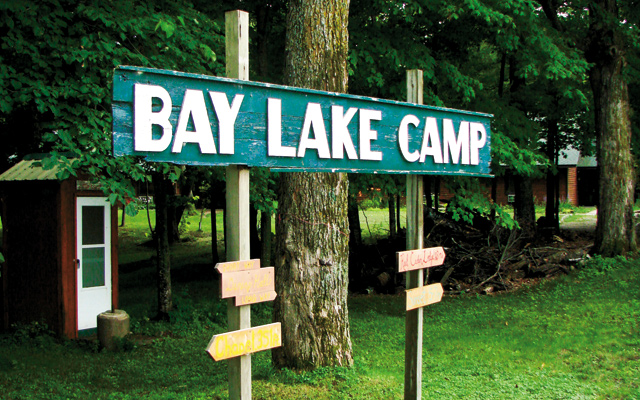 The Naming Project worked for many reasons. The youth came from such a variety of backgrounds. Some were devoutly within one tradition, while others came from a much more vague sense of spirituality, while others were still figuring out what they believe. Within the program, youth could express who they are and what they believe, and explore all of those in a safe environment. Plus, it took kids away from the pressures of their everyday lives, which gave them freedom to question and explore.

This summer will be the tenth camp that we will hold. We’ve had over 100 youth participate in our program over the years, and I can see that our work has left a lasting impression on them. Some students are still questioning who they are and who God made them to be, while others are out and proud, ready to share their God-given fabulousness with the world! This mix of youth really help one another.

But creating a safe space within a hostile world wasn’t enough. I wanted everywhere to be a safe space, and as I looked around, I realized how few of those safe spaces there were. Doing LGBT advocacy work was a natural extension of what I was doing with The Naming Project, and the two complement each other well. 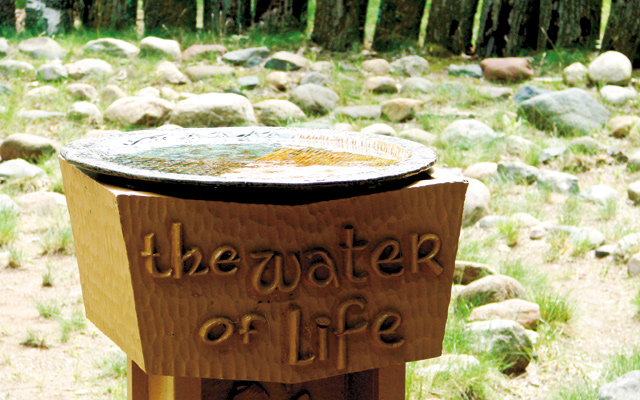 I do GLAAD’s religion work, focusing on LGBT people of faith, and LGBT religious organizations. Just like at The Naming Project, I’m finding that LGBT people run the gamut of being heavily involved in a tradition/denomination to having a personal non-dogmatic spirituality. All of these perspectives and stories need to be told, and often they are invisible.

The relationship between faith and LGBT people has never been hotter right now, and that’s what makes my work at GLAAD so exciting. I got to use the same skills that I developed at camp to reach out to people and help them tell their story about what they believe and why they support LGBT equality.

One of the challenges that we face is that LGBT people of faith are underrepresented in the media. When talking about LGBT issues, 75% of the religious voices are on the anti-equality side. This, despite the fact that more and more religious people and denominations are making moves to be more LGBT inclusive. The stereotype still exists that religious people oppose LGBT equality, but it is being challenged.

Evidence of this challenge came in the last election. Minnesota defeated a constitutional marriage amendment, and the tipping point was people of faith. From my vantage point at GLAAD, religious people were prominent in Minnesota, as well as Maine, Maryland, and Washington. Even major news outlets took notice. The frame of gay vs. religion is dying, and I got to be a part of it!

At GLAAD, I get interns, students who are still studying with the dream of doing LGBT advocacy. This summer, two of my interns are former Naming Project campers. They were shaped by their summer camp experience and want to work out in the wider world for LGBT equality.

In a way, my LGBT and religion work are coming full circle. Campers, who I once saw as teenagers struggling to reconcile their faith and LGBT identity, are now going to advance LGBT equality for all of society. Not to sound too patriarchal, but I can see myself in them. They figured out their LGBT identity much earlier than I did. They were given opportunities to reconcile their faith and sexual orientation. I hope that someday, every youth can grow up knowing who they are, and that God made them, knows them, and loves them, just as they are. 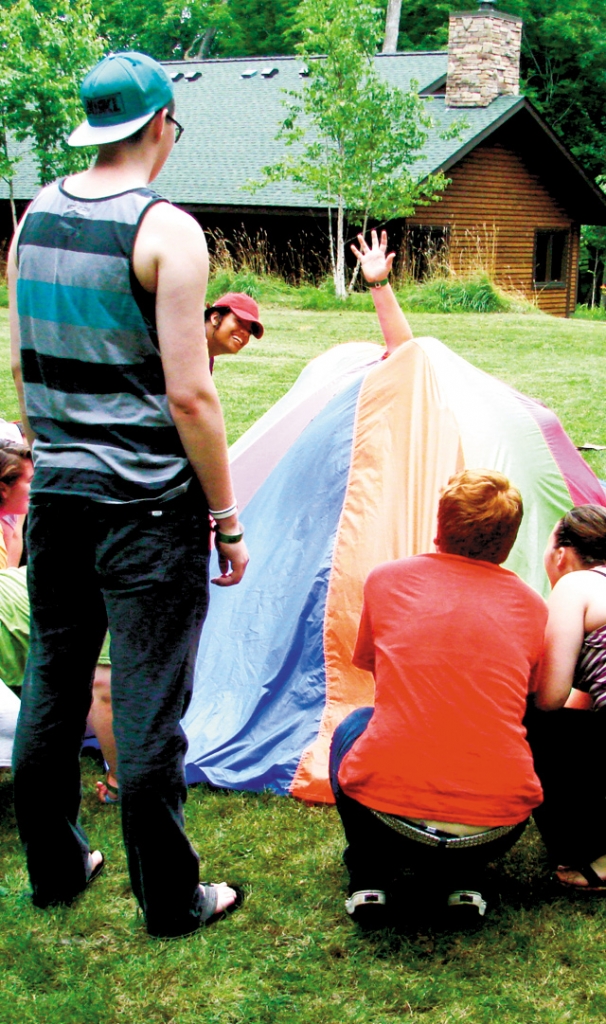 Now that you’ve seen the story of my life, think about your own.

If you are a young LGBT person, who is looking at this vast summer stretch ahead of you in wonder of how you can fill the time, let me offer a few suggestions. I am going to throw out a lot of different ideas, knowing that different things will work for different people. And you always have to vet my ideas with your own reality. But, you could make the summer of 2013 an experience that will not only give you a super-fun and meaningful summer, but also set you up on the track to be an agent of change for the rest of your life.

How to have an LGBT-tastic summer: