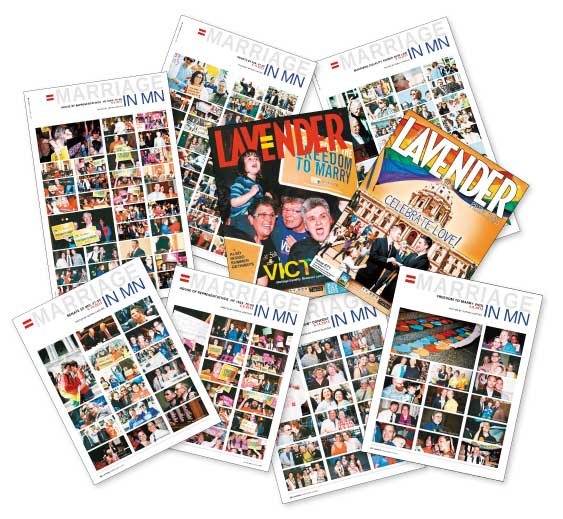 Without a doubt, the hot topic of 2013 was marriage equality. The early months of the year saw the build-up: debates among legislators, bills proposed, and rallying among citizens. These efforts culminated with marriage equality being signed into law on May 14, 2013. The discussion did not end there, however, it merely changed. No longer was the topic about passing a bill, but rather “What now?” Attention shifted to address what marriage equality looked like for Minnesotans. Our discussion altered to consider the rights, benefits, and protections of same-sex couples under the new law. And, with the historic ruling by the Supreme Court of the United States to strike down Section 3 of the Defense of Marriage Act, we are excited to see how more rights as well as marriage equality will be extended to more and more states in the United States.