Skirting the Issues: Whoops and Cheers for Hope and Compassion 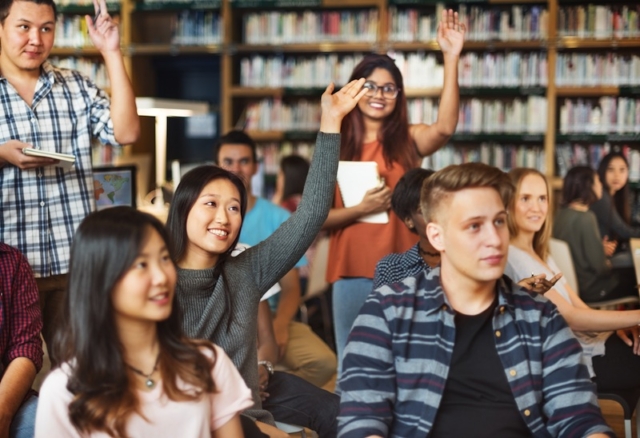 Last month, I had the pleasure to again visit Rochester, Minn. to conduct diversity training and speak on living as a transgender human.

As things turned out, I did a total of three events (!) between 9 a.m. and 8:30 p.m. This schedule began to gel two months ago when the City of Rochester asked me back to do a Wednesday afternoon Gray Area Thinking™ presentation. After I posted that event on my website calendar, I received an email from the Olmsted County Sheriff’s Department asking if I could train their juvenile detention facility team members on Gray Area Thinking™ and Transgender 101 on Wednesday morning. Not long after that, I heard from the Rochester Public Library, where I had spoken in early 2014. They wanted me to speak on Wednesday evening with a presentation of part Trans 101 and part my personal story.

I thus headed into Wednesday, May 18 with a sense of trepidation, wondering how I’d hold up through nearly seven hours of speaking…and fretting over how my feet would hold up after being in heels for that long.

I shouldn’t have been at all concerned: the audience at each venue was very welcoming and it appeared that my messages and themes hit their marks. It was great to meet new people at the Sheriff’s Department and to again see folks from the City.

What touched me most, however, was the library audience. At the end of my introduction to an audience of 117 persons, I heard both applause and, quite unbelievable for me, actual whoops.

“Holy cow,” I thought to myself. “They’re treating me like some kind of rock star.”

I wondered whether I had inadvertently walked into the wrong room.

I began by speaking of how transgender and non-transgender (the technical phrase is “cisgender”) persons are each survivors of the human condition. It’s just that for trans people, our survivorship is much more public.

Similarly, I talked of how every human, trans or not, shares the “Four Commonalities”: everyone wants their children to succeed; all want to be free of physical or emotional violence; we each seek a measure of peace; and everyone wants to love and be loved. I offered that if only we, as a people, could remember these commonalities, we’d collectively be able to overcome any obstacle and resolve any difference.

After giving some Trans 101 basics (explaining gender identity, gender expression, etc.) and sharing about my story, I spoke of how I’m inspired by the “Special Ks” (Dr. King and Robert Kennedy, whom I’ve written about before on my blog at www.elliekrug.com) and how they taught that we have an obligation to make the world a better place. I then reminded about the need to have compassion for others and for ourselves. “Understanding that one’s gender identity isn’t a choice,” I said, “is a form of compassion.”

I talked about the various “bathroom bills” that have been introduced in the legislatures of at least 16 states and passed in North Carolina and Mississippi. “It’s all about fear,” I offered. “People are far more easily motivated by fear than by compassion.”

At the end of my talk at the library, I again heard applause, cheers and whoops, followed by a standing ovation. It was incredibly humbling.

I share this not out of ego, but instead to demonstrate that I believe people are tired, worn out and just plain fatigued, of being afraid. Fear seems to be the only messaging today. Instead, I think the audience at the Rochester Public Library showed that more than anything else, people really want one thing: hope.

I am so grateful (and again, humbled) to firsthand witness how a message of hope has the ability to touch others. Wow! Double wow! Being able to deliver that message is a privilege of immense proportion.

Thank you, Rochester. You rock! (And by the way, my feet held up just fine…)

Ellen (Ellie) Krug is the author of Getting to Ellen: A Memoir about Love, Honesty and Gender Change (2013) and the framer of “An Open Letter to the Twin Cities”, which includes a 10 point plan for changing the Twin Cities diversity/inclusion landscape (www.elliekrug.com/my-blog). She welcomes your comments at [email protected].