Skirting The Issues: This is How I’ll Remember 2016 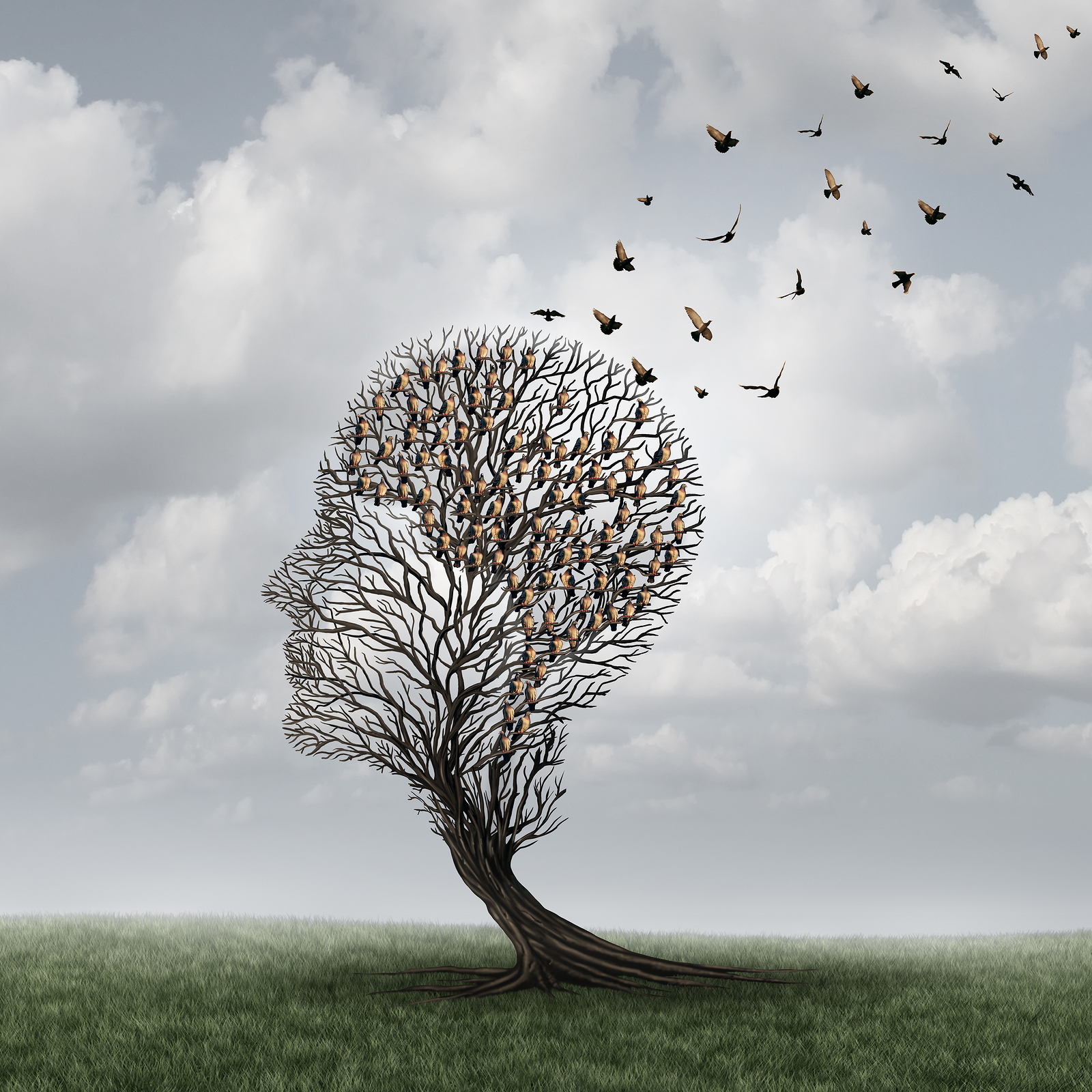 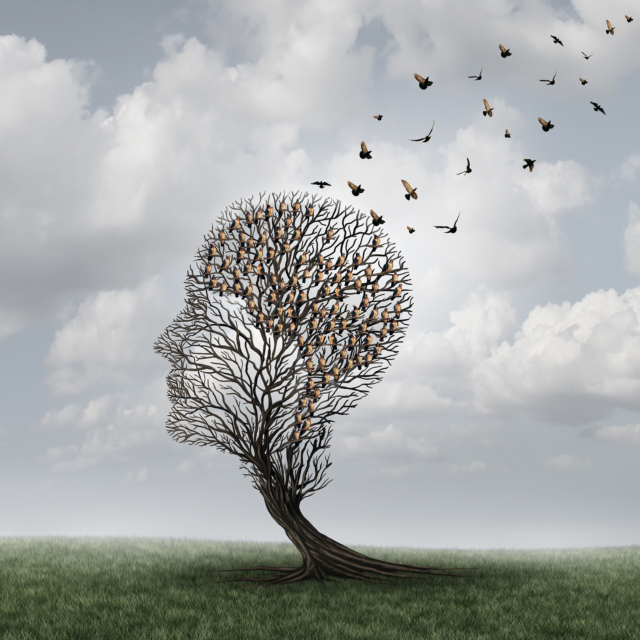 I could end right here and would have said all that’s needed. Still, there is always more to say. That’s especially true with the new normal of Trump-Pence, where fear abounds and compassion lacks.

Fifty years from now — assuming we make it that long as a civilization — historians will look back at 2016 and wonder how it could be that a country which had been on track to eventually get things right relative to race, gender, foreign-born status and GLBT people could have gotten itself so completely derailed. No doubt, they’ll see this year’s presidential election as a watershed moment.

My question to those future historians: what the hell kind of watershed moment was it? How do you go from electing a kind, compassionate (there’s that word again), bookish-brilliant black president to electing a race-baiting, misogynistic white narcissist who doesn’t read?

Think of how optimistic we were back in January. The Republicans were fighting with each other; Donald Trump still wore the “fool” moniker; and we Dems had an old dude named Bernie who ignited imagination and passion about how things actually could be different for those in the bottom 47 percent. For Hillary supporters, the phrases “emails” and “private server” were still relatively benign.

As we made our way through the year, we began to lose people and things: presidential candidates, Democratic National Committee emails, and a whole lot of bright lines about what was acceptable in politics and civil discourse and what was not. And the losing continued. Big time. In June, we lost 49 wonderful humans in Orlando to a madman who harbored a distorted view of Islam and who suffered from repressed homosexuality. In July, Minnesota lost Philando Castile; a “kind, gentle soul,” they called him “Mr. Phil” at the elementary school where he worked.

In the early morning hours of Nov. 9, we lost our chance to go forward as a country. Now, we’re trying our best to keep what we — that is, what we GLBT folks, people of color, persons born in some foreign land, and anyone else who isn’t straight, white, cisgender, and angry — have gained in the last eight years.

Yet, in our collective heart of hearts, we know the next four years won’t really be about preservation or keeping. Instead, it’ll be all about measuring how much we’ll lose.

For trans persons, the future will include new states enacting “bathroom bills.” In 2017 and onward, how many more young trans teens and adults will we lose to suicide because they feel as if they don’t matter?

We’ll lose other people as well, to a government that will be preoccupied with throwing out those who’ve come here simply for a better, safer life.

Think about being the 14-year-old kid born here but whose criminal record-free Mexican parents came to the United States illegally 20 years ago. Imagine the fear: that someday he/she will come home at the end of a school day to find the front door wide open, maybe even busted down, with parents nowhere to be seen.

Try to imagine being that kid. How many millions of kids will carry that fear for god knows how long into the future?

2016 was also the year that as a country, we gave in to what we vowed we’d never become: a place where fear and labeling become the defining factors in how we treat each other. Mexican rapist. Radical Islamist. Professional protester.  Trump supporter. Hillary voter.

Forget about the Constitution or majority rule. You might as well also throw out any notion that “it could never happen here” too. Because we’re at great risk of it happening.

I find myself wondering what the German people thought in 1933 as Hitler came to power. Were they all consciously willing to lose so much in order to feel safe? Or instead, did it sneak up on them, one SS goose step at a time?

Pivoting away from Debby Downer, I regained something key in 2016: two dear friends (who became distant when I transitioned genders) re-entered my life. We reconciled over breakfast at a Boston restaurant in late September and I’ll be eternally grateful for their acceptance of me as Ellie. Finally, let me end with grit. I believe in grit. We who reside along the GLBT spectrum have enormous reservoirs of grit, far more than most of us realize. We’ll need to tap into that grit in the coming months and years. As long as we do that — and as long as we stand together and have each other’s back — I’m confident we’ll get through whatever the coming years throw at us. Really. I’m very optimistic in that way. Bring on 2017.