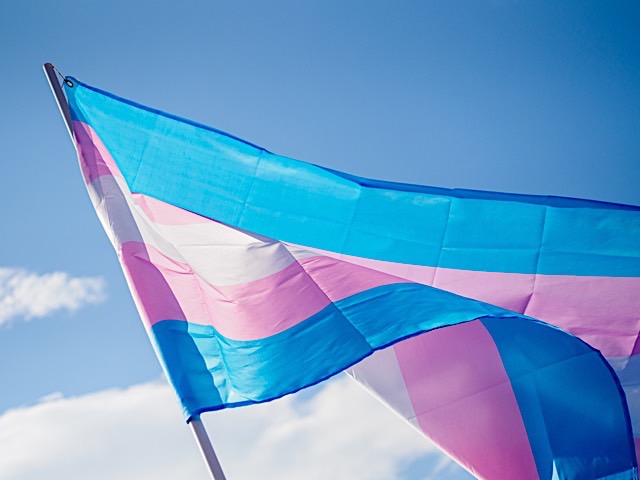 In mid-October, the Texas legislature passed HB25, a law that bans transgender students from competing in K-12 sports according to their gender identity. This was the fourth attempt to get the law voted in; the three previous attempts had failed after over-the-top resistance by transgender rights groups and their allies.

Texas now joins nine other states (amounting to 20% of the country) that have enacted similar trans sports bans this legislative season. That was on top of 100+ anti-trans bills being introduced into more than 20 state legislatures just this year.

I have two takeaways from Texas’ supreme act of oppression.

The first is the utter degree of contempt that Texas legislators have for transgender humans. Moreover, I’m willing to bet that none of those legislators have ever even spoken to a trans person.

This new law yet again demonstrates how trans people—who lack any significant political power in Texas or anywhere else—are convenient red meat for those who are intolerant of anyone who is “Other.” Texas legislators will tout how they’ve protected cisgender athletes (mainly cisgender female athletes) from a purported grave harm owing to how hormones or genetics supposedly create an unfair advantage. (For the record, there is no such harm—trans athletes have no real distinct edge over cisgender athletes.) They’ll label themselves as being on the frontline pushing back against culture change that’s sure to rot all things dear to people who are fearful of losing the “real America” they love.

More pointedly, those legislators will fundraise off this new oppressive law. Socially conservative PACs and constituents will reward the legislators. No doubt there will be a push for more transgender-marginalizing efforts; several years ago, Texas attempted to enact a “bathroom bill” to ban trans people from using public restrooms and I’m certain this will prompt efforts to introduce another such bill.

My second takeaway is way more ominous, reflective of the evil—yes, that’s the right word—at play here. It’ about how relentless the oppressors have been: they failed three times to enact an anti-trans school sports bill, yet they took up the gauntlet one more time.

Think about that. Transgender humans and their allies repeatedly fought oppressing trans children athletes in Texas and yet their elected officials persisted until they succeeded. Consider all of the work involved for those legislators—the long hours, the doubling down, having to endure emotional testimony and phone calls from the parents of trans kids.

The legislators ware calculated and cold-blooded. For them, human dignity didn’t matter one iota.

At this point, let me divert by adding a personal note.

My original draft of this piece continued on for several hundred more words about how the oppressors are winning in their efforts to reshape America. Because I was pretty blunt, that column was deemed too political, and I was faced with a choice of whether to stand my ground or revise the column.

What my editor didn’t know is that on the very day that I submitted the original “too political” column, I gave a talk titled “Bridging Divides: Reflections on Grit, Resiliency and the Four Commonalities” to a worldwide audience. In that talk, among other things, I spoke of the need to approach all humans with good empathetic hearts as a way to get past “othering” people. More pointedly, I urged against demonizing those who are intolerant of humans who are “Other.”

When we demonize, we’re no better than those who oppress us. It then becomes one vicious circle of people hating people.

As I considered my options about the original column, one thing became clear: I will not be a hypocrite. I can’t demonize people in print while at the same time urge against demonizing in speech.

Thus, I’ve concluded that we can’t give in, we can’t be like the oppressors. We must find a better way to persist, to defeat those who so easily seek to lessen, if not erase, us.

In other words, we must be relentless too.

Relentless in empathy and compassion for all humans.

Relentless in speaking up against injustice and oppression.

Relentless in risk-taking to protect those who lack voices of their own.

And, finally, relentless in pushing for the greater good, for understanding that it’s all about the children—my children, yours, the kid in your life if you’re childless, even the children of the oppressors. The children—whoever they are—represent the best we humans have to offer for a better future.

We cannot give up. We cannot allow those who control everything to also control us.

I vow to do this work. Please join along and help me to get in front of people to share this critical message.