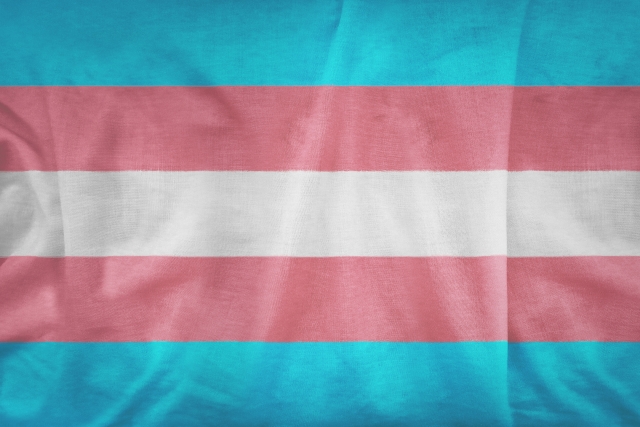 I know it’s Pride Month and a time to celebrate being GLBT. By all means, go out and feel good about being queer. You’ve certainly earned it!

However, I’m not in the mood to celebrate and I suspect most transgender Americans similarly aren’t feeling too festive. Yes, what follows is a bit of Debbie Downer; that’s just how it is for my community now, day in and day out.

First, a bit of history.

In September 1935, at Adolf Hitler’s urging, the German Reichstag passed what became known as the “Nuremberg Laws”—the first of a series of state-sanctioned measures to distinguish Germans of Jewish ancestry from “pure” Germans. One of those measures was to prohibit marriage between Jews and non-Jews; the same law prohibited sexual intercourse between such parties (heterosexual sex, that is; same-sex relations were illegal regardless of ancestry).

Another measure set forth the requirements for German citizenship, including voting rights based on a person’s percentage of Jewish ancestry. From that flowed wholesale discrimination against Jews in employment, education, and the military. Of course, we know what eventually happened to Jewish people in Germany and then later, in greater Europe and Russia.

I raise this because as I see it, certain sectors of our government have undertaken the American equivalent of the Nuremberg Laws vis-à-vis transgender humans. Please let me lay out some of the particulars:

This is just some of what our government is doing to transgender persons. It doesn’t encompass how individual states are further marginalizing my community through bathroom bills, ID requirements and other measures.

For those who may feel some comfort because they aren’t transgender, it’s my view that the government is effectively practicing Nuremberg-style policies on the transgender community; after all, we’re an easy mark. Once the government nails the template for wholesale legal erasure, it’s not much of a stretch to see the reach expanding—to same-sex marriage, or to persons who aren’t Christian, or to women who want to make their own personal medical/health decisions, or to those born outside the United States but granted U.S. citizenship.

I know, some of you are now labeling me an alarmist and perhaps even a kook. However, I’m sure that way back in the early 1930s, social commentators also scoffed when the German leadership first began to target the Jews. As reported in an April 30th Newsweek piece, a new book by Tom Phillips, HUMANS: A Brief History of How We F*cked It All Up, recounts that, “Hitler was actually an incompetent, lazy egomaniac and his government was an absolute clown show.”

Yet, that very same clown show became exceedingly efficient at exterminating whole groups of humans—by the end, more than six million humans who were “Other.”

So, as Pride Month 2019 unfolds, I won’t be thinking of celebrating, but just of surviving.

I refuse to be a victim.

Ellen (Ellie) Krug is the author of Getting to Ellen: A Memoir about Love, Honesty and Gender Change (2013). She speaks and trains on diversity and inclusion topics; visit www.elliekrug.com where you can also sign up for her e-newsletter, The Ripple. She welcomes your comments at [email protected].