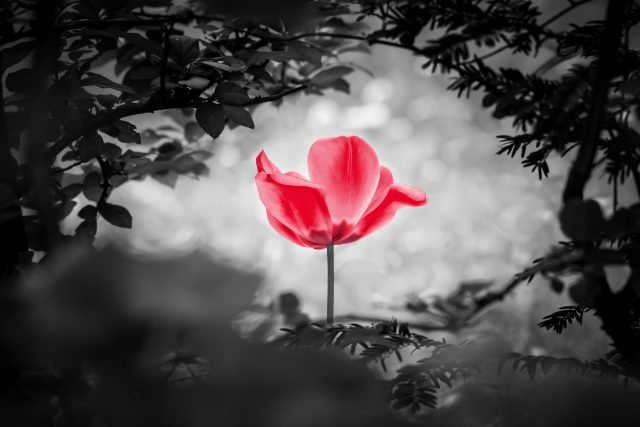 Last spring, the Hastings, Minnesota city council and school board issued a proclamation declaring that their city of 22,000 would be welcoming to all people regardless of one’s skin color, religion, GLBT status or any of the many other things humans use to make people “Other.”

Weeks later, seven Hastings churches and one religious academy published a two-page letter titled, “Our Thoughts Concerning the Promotion of Transgenderism.” In that May 31, 2018 letter, the religious leaders called gender dysphoria (which is an emotional disconnect between one’s brain and body) and societal acceptance of transgender people an “ideology-driven movement” that puts children at risk. The letter further called upon Hastings government and school officials to avail themselves of the, “(O)verwhelming evidence that exists for NOT supporting the position of normalizing gender dysphoria and encouraging young people to question their gender identity.” (Original emphasis.)

As a transgender person who speaks and trains on what it means to be “trans,” the religious leaders’ letter distressed me greatly. I could only imagine the far greater harm the letter inflicted on gender variant humans—particularly younger people—who lived in Hastings.

I immediately decided that I would work to conduct a “Transgender 101” training in Hastings, but because I can’t just simply show up in a town, I needed a sponsor or collaborator. It took more than a year to find a sponsor; eventually, the local YMCA and an inclusivity-focused organization, “Thrive in Hastings,” agreed to host the event.

Several weeks before my scheduled talk, I received word that there had been many Facebook postings critical of the decision to have me speak in town. On the other hand, there were also many positive comments. This reinforced to me that speaking in Hastings was critical.

On a cold Tuesday night several weeks ago, I stood in front of 140 people in a Hastings middle school theater. Because I knew that there would be folks from the conservative churches in the audience, I took the approach of speaking human-to-human.

“I’m no one special,” I started. “Rather, I’m simply a survivor of the Human Condition. It’s just that my survivorship is far more public because of the incongruity between my man-voice and female appearance.”

I then joked about how “not everyone gets it about me.” The punch line: “There are a half dozen older women in Bemidji who simply think that I smoked five packs of cigarettes a day for twenty-five years. They don’t have a clue.”

I knew this wasn’t what anyone expected; they were prepared for a stern lecture but instead got humanity and humor.

Eventually, I settled into my standard Trans 101 talk, which included saying, “Human authenticity won’t leave you alone until you listen to it.” I also spoke about how being transgender isn’t a “choice,” just like other things in life—like being a writer or a singer or an artist—also aren’t choices.

With fifteen minutes left, I took questions. In response, I got both slippery slope (“Well, if we start letting everyone identify according to their ‘feelings,’ can’t a fifty-year-old man say he feels that he’s ten years old?”) and “what if” (“What if a high school boy one day decides he’s a girl so that he can play on the girls volleyball team?”) questions. I answered as best I could with facts, respect and bits of humor.

At one point, a teen who identified as nonbinary spoke of how they couldn’t talk to their parents about their identity. Soon the teen was sobbing, and I stopped speaking and comforted them. Except for the sound of a human crying, the theater was dead silent—it was a glaring example of the very real impact of intolerance.

As we got to the scheduled quit time, I told the audience I was happy to keep taking questions. Very few persons got up to leave and the questions continued for another half hour.

Afterward, many people came up and thanked me for being in Hastings. More importantly, several of the conservative religious folks approached me; one wanted advice on how to accept her newly-out adult gay brother and another wanted to talk about how her family had been stigmatized in the community for their beliefs. I heard that people felt comfortable in talking to me; as one person said, “We expected you to yell and to shame us.”

“Of course, I wouldn’t do that,” I answered. “We’re all just trying to make our way through fear and the unknown.”

For the record, I am no one special. Instead, I’m simply a hopeless idealist who believes that with compassion, some self-deprecation, and by showing up, it is possible to get past the labeling and fear that divide us.

While I know that we can’t ever reach everyone, certainly on that cold night in Hastings, we may have reached some.