Skirting The Issues: Canary In A Coal Mine 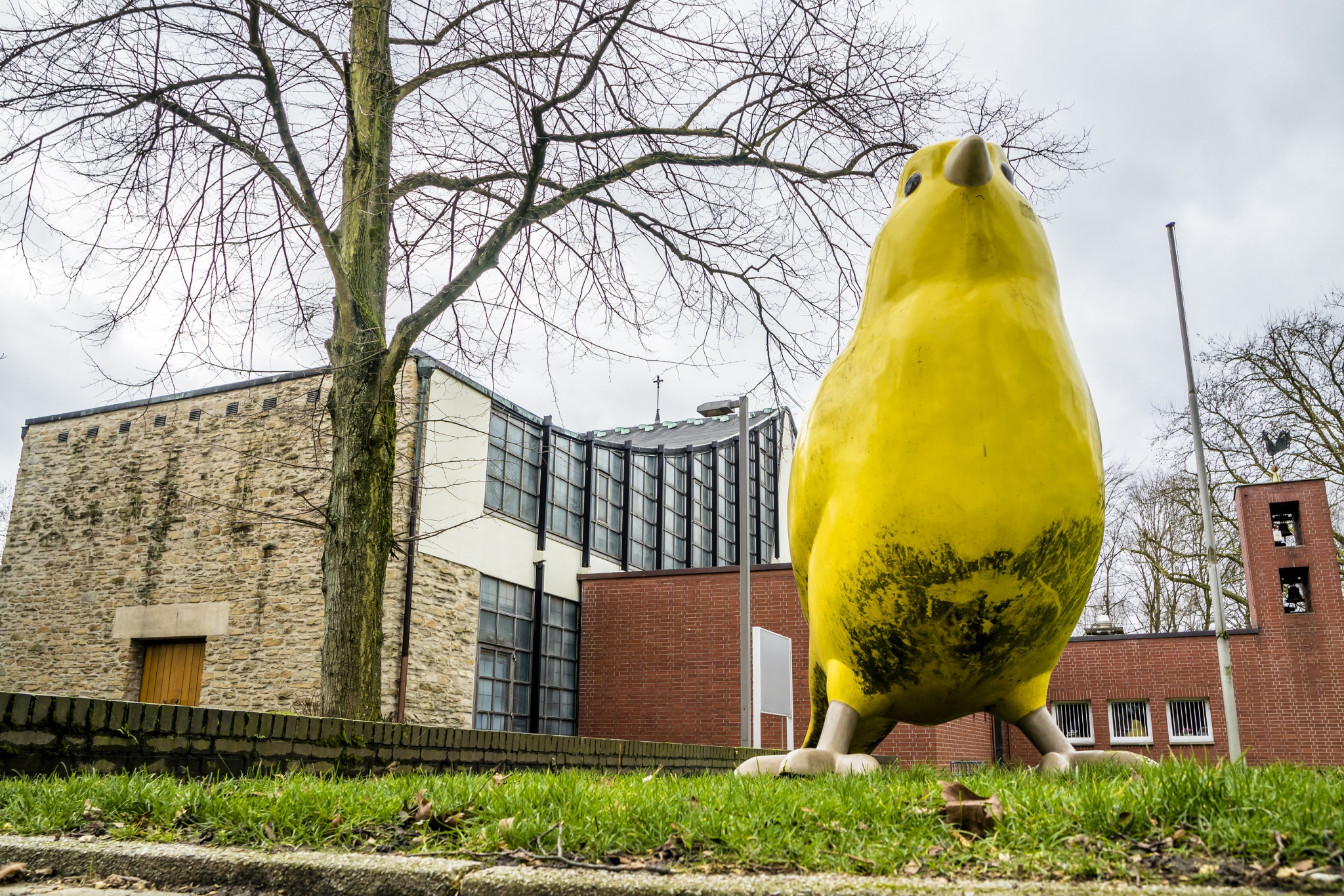 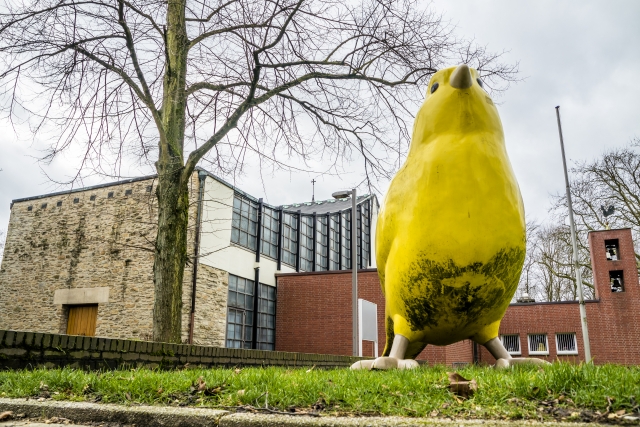 A couple months ago, I spoke at a national conference for government clerks and finance officers in a mid-Atlantic coastal city. My topic was Gray Area Thinking®, a training on human inclusivity and on how to be welcoming to all humans, not simply trans or gay, lesbian or bi folks. I’ve given this training more than 300 times across North America to consistently wonderful reviews.

Because the conference organizers hadn’t disclosed my transgender status in their promo for the training session, and because I had people from all parts of the U.S. in the room, I included in my introductory remarks this: “I’m aware that in our country today some people object to transgender people on religious or other grounds. I can’t imagine anything more difficult than sitting in a room for two hours listening to someone you object to. Thus, if you feel the need to leave the room, it’s okay with me; I won’t judge you. On the other hand, it would be great if you stayed since you might gain perspective and learn that really, I’m like you, just trying to survive the Human Condition.”

(I know that some reading the above just winced—why in the world would I give an intolerant person an out? The answer: it never works to force something down another person’s throat. I’d much rather have in the room only people who are interested in becoming more inclusive, rather than people who resent me and the training.)

Following my remarks, I looked around to see if anyone got up to leave, but all the 70 or so people in the room stayed seated.

Good enough, I thought, and went forward with the training.

However, fifteen minutes in, I saw a person leave the room by a side door. A second person quickly followed. Seeing this hurt my heart but I didn’t let it show. Eventually, I completed the training and heard from several attendees how my words and inclusivity concepts touched them.

I later talked to the conference organizer, who reported that she had spoken to the two people who had left my session. One person advised that yes, their religious beliefs prevented them from accepting transgender people. The second person thought I was forcing “transgenderism” on listeners. Again, hearing this really hurt. The conference organizer, though, was unfazed.

“Ellie,” she said, “Some at this conference are from itty bitty towns where being different in any aspect is a problem.”

I’ve encountered other instances where people have objected to me as a speaker or trainer simply because I’m trans. Several reviews from a training I did last fall in a small Iowa city included “God doesn’t make mistakes” and referenced me as “him” and “he.” Because of that experience, I started including the statement that I made at the clerk and finance officers conference.

I share the above for a couple reasons. First—and this is most important—nearly everyone in that room two months ago was good with me, a trans person who doesn’t pass entirely (due to the incongruity between my appearance and voice), as someone to teach about human inclusivity. This has been the case time and again: people are consistently open to me as an authentic “teacher”; for many, I’m the first openly trans person they’ve ever met. As we go forward in the months ahead, please remember that way more people are accepting of those who are “other” compared to the folks who aren’t accepting.

My second reason for relating all of this is that I may be a sort of canary in the coal mine. The Supreme Court’s recent wedding cake-baker ruling gives a preview of a possible showdown between various religious sects and GLBT people. Other things that the federal government is doing—like appointing religious “liaisons” in each executive branch agency to report on how the government infringes on religious liberty—also point to how religion will be used as a weapon against our community.

Thus, I may be a canary in this sense: if more people start bolting from or boycotting my trainings, it may signal that religious intolerance is taking hold. On the other hand, if all I experience through hundreds of talks (I’ve given more than 100 talks or trainings so far in 2018) are a few intolerant people here or there, well then maybe things won’t be as bad as one might fear.

Regardless, I will continue to do this work, wherever and in whatever forum it takes me. Even with those who object to me, I’ll show kindness and compassion. That is right to do and just maybe, they will see me for who I am.