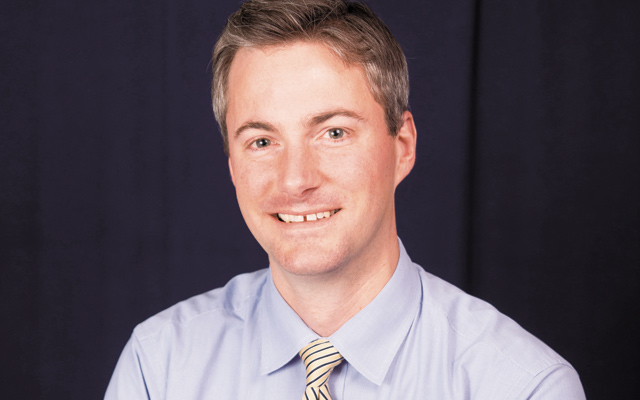 Photo courtesy of Winton for Mayor

Photo courtesy of Winton for Mayor

1. Mayor Rybak really pushed for making Minneapolis a more “liveable” city advocating for more public art, mass transit and community programs.  How would your approach as mayor differ and what would be the theme for your term?

As mayor, I’ll build on the city’s many strengths while bringing a fresh set of eyes to improve what needs improving. I’m fiscally responsible and socially inclusive. My vision: jobs for all who need them, elected officials acting as good stewards of tax dollars, schools that put kids first, residents receiving essential services effectively, and residents moving around our city more easily. To achieve these goals, I’d draw upon my successful private sector track record of building a wind-turbine maintenance business with my co-workers and practicing law.

To have safer streets, our city needs to focus on five key dynamics:

a)      We need better schools so that students can secure high-wage jobs – since people with jobs tend not to commit crimes. To achieve this goal, I’ll push for common-sense education reform that puts students first.

b)      We need more businesses starting and growing here to employ those residents. To achieve this goal, I’ll draw on my background building a business to strip away the red tape that trips up too many businesses today.

c)      We need stronger families, as children from strong families are less likely to commit crime. To achieve this goal, I’ll keep asking my fellow fathers to step up and do their part to create stable households.

d)     We need more-tightly-knit neighborhoods, since residents with closer ties to each other look out for each other more effectively. To achieve this goal, I’ll ensure the city supports neighborhood watches.

e)      We need to fully staff our police force and ensure it’s well disciplined. We have 390,000 residents and so should have 975 cops, but today we only have 850. As much as possible, I’d like those additional police to be on bicycle so that they can connect with citizens more effectively. I’ll ensure we’re creating a culture of all officers feeling empowered to hold each other to high standards of integrity.

I hope the owners of Block E would find it financially viable to turn Block E into a sports facility like Chelsea Piers in NYC, with indoor soccer, volleyball, ice rinks, and racquet sports. In the past, city leaders thought we could catalyze development by providing hand-outs to developers, like at Block E. It didn’t work. We need to learn from past mistakes and ensure that as we develop the Downtown East project (adjacent to the Vikings stadium), the Southwest Light Rail, or any other project using public dollars, we measure twice and cut once.

I’d remind the Timberwolves that the renovation process currently underway has created a world-class home for them already. If they persisted in demanding a new arena, I’d wish them good luck in their future city. We’ve already spent too much money on arenas owned by billionaires, played in by millionaires, and worked in by people making minimum wage. Enough is enough.

Currently, the City and Hennepin County maintain many duplicate functions, including 911, IT, HR, finance, and procurement. By consolidating back offices, I’ll achieve savings for city residents and put the savings towards essential services and property tax relief. Additionally, I’ll make sure that we fully fund the basics (such as road repair, a fully-staffed police department, and $2-million-per-mile enhancements to our bus system) before buying the bells and whistles (like a $40 million-per-mile streetcar line or the current tap water marketing campaign).

My colleagues and I built a company that provides services for wind turbines across the country, including all of Xcel Energy’s. Last year, we sold our company, preserving all 120 jobs and sharing the benefits with all employees. So, I know about energy. We all want to reduce carbon output, but if the City unilaterally requires businesses to reduce their carbon output, many of them will simply move out. Similarly, if the City tried to install its own solar facilities, the electricity would be significantly more expensive than market-rate power, and the money would have to come from the pockets of taxpayers who are already feeling squeezed.