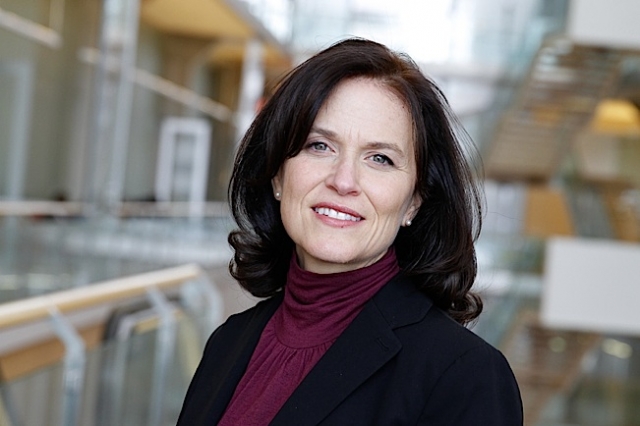 1. Mayor Rybak really pushed for making Minneapolis a more “livable” city advocating for more public art, mass transit and community programs.  How would your approach as mayor differ and what would be the theme for your term?

I am proud to have partnered with Mayor Rybak to make Minneapolis a more livable city advocating for more public art, mass transit and community programs. We have the infrastructure and the economy to support one of the nation’s strongest bike cultures, and a whole economy surrounding food, bars, and beer. Minneapolis is now a cultural center not only because of its renowned institutions – the Guthrie Theater, the Walker Art Center, and dozens more – but because of the culture of art we have in our city, manifesting itself in murals, coffeeshop art, displays at light rail stops, events like the fringe festival, and hundreds more examples surrounding us every day.

I have laid out my plan for police accountability, I am 100% dedicated to removing any bigotry or racism that exists among any public safety officers, and I am determined to ensure that civilian review of police work is effective and comprehensive. I will continue to work on the budget process to ensure the police department has the resources they need to train and coach their officers and to keep every neighborhood in Minneapolis secure and protected. Minneapolis will be truly great when every person in every neighborhood has a chance for success, and that starts with equality: equality of rights, equality of opportunity, and equality of treatment under the law and by agents of government.

My first time in City Hall was to oppose the development of Block E. Clearly, that space needs dramatic renovation or simply to be torn down. I am open to a number of ideas for what to do with the space, but I am determined not to see it become another public subsidized bad bet. As Mayor, I will not use the taxpayers’ money on these kinds of private sector projects that don’t pass the litmus test for public subsidies.

My career in public service has been devoted to making Minneapolis’ budget reflect our values and give the taxpayer the greatest possible return on investment, and I am committed to holding all programs and initiatives to the highest standards of efficiency. I have worked with Mayor Rybak for years, fighting for pension reform and balancing the budget to save the City millions of dollars, protect our important priorities, and lower taxes. Every policy I have unveiled – and every policy I will unveil as a candidate and as Mayor – includes an oversight component that will make sure there is no duplication of efforts.

We should advocate fiercely to get the best deal for Minneapolis. As Mayor, I will fight for more affordable energy and energy that is made responsibly in a way that lowers our greenhouse gas emissions and creates a cleaner, healthier environment for Minneapolis families. We must hold ourselves and our partners accountable to deliver better, 21st-century energy to Minneapolis residents.