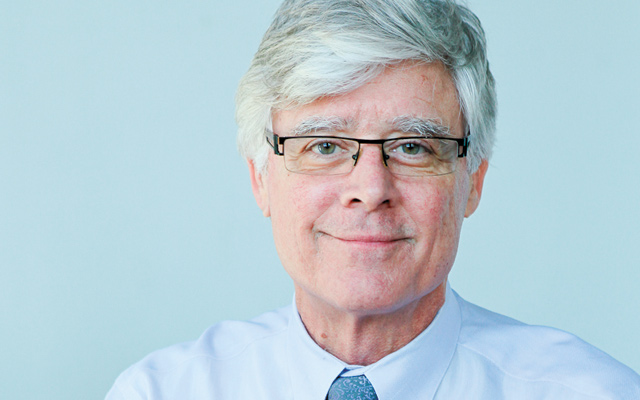 Mayor Rybak really pushed for making Minneapolis a more liveable city advocating for more public art, mass transit and community programs.  How would your approach as mayor differ and what would be the theme for your term?

Mayor Rybak has done a tremendous job, and as mayor I will continue his legacy of building Minneapolis into a world-class city. Fundamentally my approach to the office of mayor will be energetic and collaborative. I want to be the mayor of Minneapolis, not the mayor of City Hall. I will focus directly on the big issues like making Minneapolis the greenest city in America, caring for every one of our children by working to eliminate our opportunity gaps, and creating an environment where workers and businesses can thrive. Mayor Rybak has done great work in these areas and I will do even more.

The theme of my term will be threefold; opportunity, growth, and innovation. I am running because this city has been a place of tremendous opportunity for me–I want everyone in Minneapolis to have the same opportunities I did. I also want to make sure our city is growing and thriving; I will focus on adding 100,000 people to Minneapolis to increase our property tax base and make our city more livable.

Safe neighborhoods are important to all citizens but the GLBT community is especially sensitive on this issue.  How would you work with police, community groups, and the city council towards making the city safer?

Safety matters.  Everyone should not only be safe but also feel safe in our city.  The key to safety is partnerships.  Fundamentally, when Minneapolis has tackled a safety concern, when we as a city have been successful, it has been by working together. When I talk to Minneapolis residents, residents tell me collaboration works.

There are also legislative opportunities.  I was deeply disappointed the anti-bullying bill was killed in the last legislative session, and as mayor I will be an active proponent of anti-bullying legislation next session

Block E hasn’t been a great success.  What would you support doing with the site to make Hennepin Avenue a better venue?

I had concerns about Block E since its inception and I think it’s something that will take creative solutions. It’s simply too removed from the downtown population at the moment. One of the focuses of my campaign is growing the population of Minneapolis by 100,000 people and many of those residents will move downtown; the needs of our growing population will largely dictate how that space is utilized. It may simply be that we need to reimagine the space.

Mayor Rybak was an advocate for public spending on the Vikings’ stadium.  If the Timberwolves, for example, began demanding a new arena, how would you deal with that situation?

Public spending is in itself not a bad thing as long as the city is investing the money wisely, the public is consulted, and we are not subsidizing corporate profits. I can see circumstances where the city has a role investing in public/private partnerships that substantially benefit the city of Minneapolis, but if the city does not get a significant return on our investment, I will vigorously oppose any such efforts. The devil is always in the details with public investments like these, but as mayor I will be vigilant in guarding public dollars to ensure they are being spent wisely.

The GLBT community members are taxpayers and as such we care about accountability for the city’s budget.  How would you make sure we aren’t wasting money on duplicate programs or unproductive initiatives?

I think the issue of transparency and accountability is a huge concern in Minneapolis. US PIRG graded the city’s transparency as a D-; it’s totally unacceptable that residents don’t have easy access to basic documentation about how the city’s money is spent. As mayor I will work to encourage checkbook-level transparency so Minneapolis residents can be vigilant in keeping the city accountable.

The issue of duplication and lack of efficiency is an important one, and I think I can bring in a fresh perspective that will make it easier to identify and eliminate wasteful spending.

What direction do you think Minneapolis should take concerning energy use and affordability for residents and businesses?

One of the centerpieces of my campaign is making Minneapolis the greenest city in North America, and renewables play a big role. I’m the only candidate who has proposed a plan to get more renewable energy in Minneapolis. My NextStep proposal will put rooftop solar panels on municipal buildings across Minneapolis, reducing our reliance on dirty energy.

This isn’t campaign rhetoric for me–this is my record. I created our recycling program that we use today and as a private citizen was successful in making sure when Target Field was built that it would be the greenest ballpark in the world.