Chana Rothman, Rainbow Train
Philadelphia-based singer/songwriter Chana Rothman was unsure what to do when her son, a toddler, asked to wear a dress to school. She searched for children’s music rooted in messages of gender freedom to engage in positive parenting but came up short. After reaching dead end after dead end, Rothman decided to write her own album on gender identity and expression: the groundbreaking Rainbow Train, which debuted May 5. 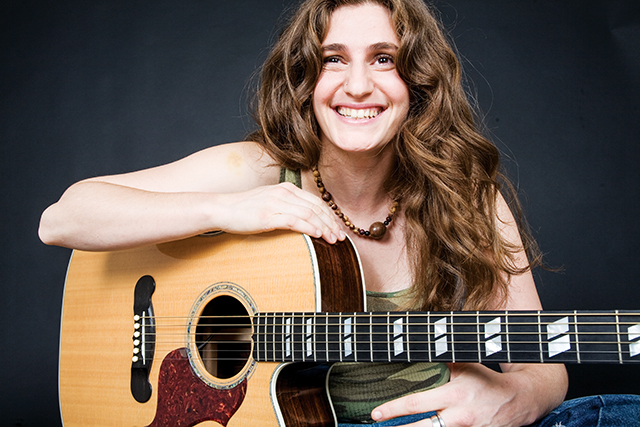 Rainbow Train, Rothman’s first children’s album, offers guidance to parents and teachers who want to support healthy gender development by disarming the gender binary that society currently imposes on us all.

“Today’s young people need songs that show them all the choices and possibilities that they are allowed to become,” Rothman says. “The more they can see beyond the ‘pink’ and ‘blue’ that gets pushed on them, the happier and more confident they will be. This goes for adults, too.”

A soundtrack for gender liberation, Rainbow Train covers all the bases — anti-bullying, love, acceptance, and pride — and strives to create a world where children are free of the expectations and pressures embedded in gender constraints and stereotypes. It also harks back to the mid-1970s’ Free to Be… You and Me by Marlo Thomas and Friends, which served as inspiration for her album, Rothman notes.

Though created for children, the album is musically advanced, full of catchy hooks and melodies that adults won’t mind listening to on repeat. Rainbow Train has a style for everyone: folk, ballad, hip-hop, disco, pop, spoken word, rock, Latin jazz, and children’s voices in dialogue.

With this album, Rothman aims to affirm and celebrate the many different ways to express gender; attach a relatable voice to a growing gender-freedom movement; open a dialogue based on respect, honesty, and kindness; and provide a usable, danceable tool that can create social change. “Dress Up and Dance” is a particularly notable track that both children and parents can relate to and perhaps use as a tipping-off point for a conversation on individuality and being respectful of others. 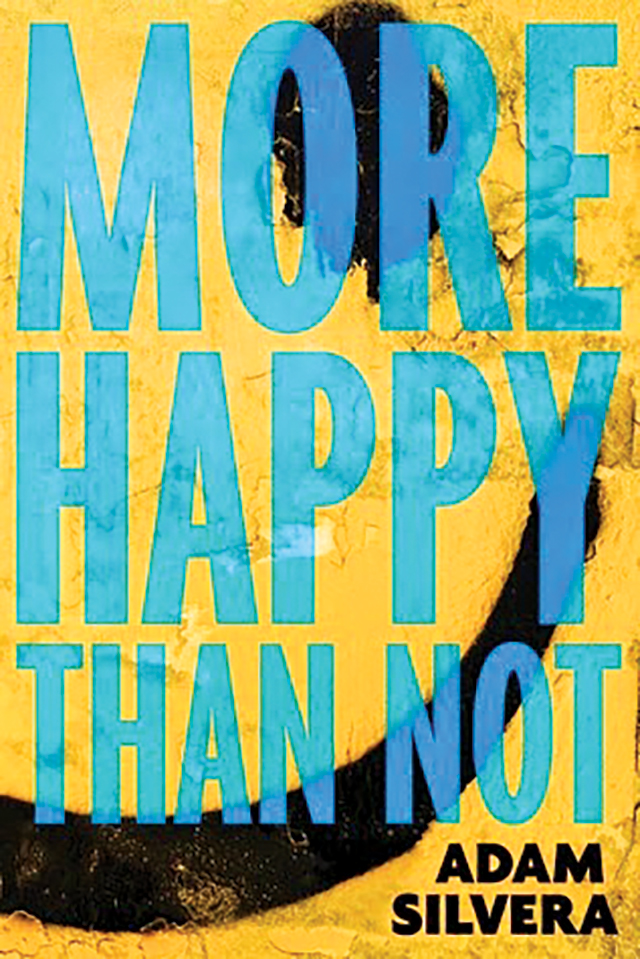 More Happy Than Not
Part Eternal Sunshine of the Spotless Mind, part Aristotle and Dante Discover the Secrets of the Universe, Adam Silvera’s extraordinary debut confronts race, class, and sexuality during one nearfuture Bronx summer. Silvera’s is one of the most authentic voices in young adult fiction today. He was a bookseller before shifting to children’s publishing where he worked at a literary development company, a creative writing website for teens, and as a book reviewer of children’s and young adult novels.

Silvera has a lot in common with Aaron Soto, his protagonist. Both grew up in a one-bedroom apartment in the Bronx, with a distant brother and an overworked, single mom. And both have to navigate the dangerous business of coming out as gay in a culture of machismo and violence. Aaron undergoes a memory erasure procedure at the Leteo Institute in response to the prejudices in his community, to try to be “normal.” Not surprisingly, trying to bend himself to those expectations doesn’t solve anything. More Happy Than Not lends a necessary voice to the literary world where #WeNeedDiverseBooks has become a rallying cry.

Silvera will also be at Addendum Books in St. Paul for a stop on his book tour on June 16. Stop by and meet the author behind one of YA fiction’s best GLBT novels.