Question One Raises Many at MOA Screenings 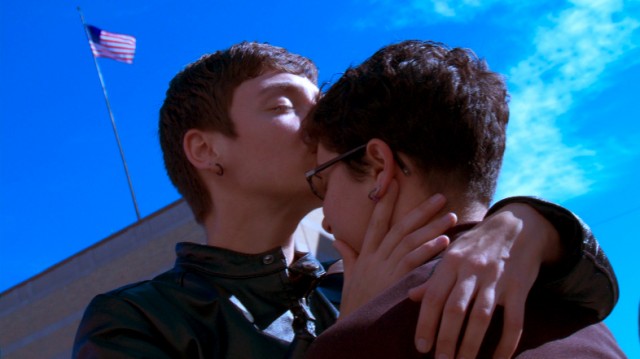 “How important it is to tell a good story–that guides my work,” states director Joe Fox. “The heart of any good story is to get to the heart and soul of the person.”

Fox, who together with James Nubile runs the New York-based Fly on the Wall Productions, has indeed told a damn good story with Question One, their documentary showing at Mall of America this week.

The Question in question concerns in Maine’s 2009 campaign focused on whether or not to repeal a recently passed law signed by Governor John Baldacci that gave same-sex couples the right to marry.

Fly on the Wall was granted unprecedented access to both sides for three months of interviews and filming (provided no footage was aired until after the election]. The company name reflects the filmmakers’ strength and their modus operandi. Individuals spoke directly to the camera, without interruption or voiceovers, immersing the viewer in the lives and emotions of proponents on both sides. Audience members are offered a rare, evenhanded glimpse of individuals that may be allies or opponents.

Fox, speaking recently with Lavender, said of the Yes on One adherents, “Once you can hear their words, it gives you an understanding of what we’re up against, the depth of their commitment. Once you hear that being spelled out, you have to see their dedication first hand.”

Mother, grandmother and volunteer, Linda Seavey presents an articulate and charismatic voice for Yes on One, while manager of field operations for No on One Darleen Huntress, shown with her partner Melissa, shines as an equally articulate and dedicated worker. There are numerous other compelling personalities one comes to know–and admire, if not always understand. 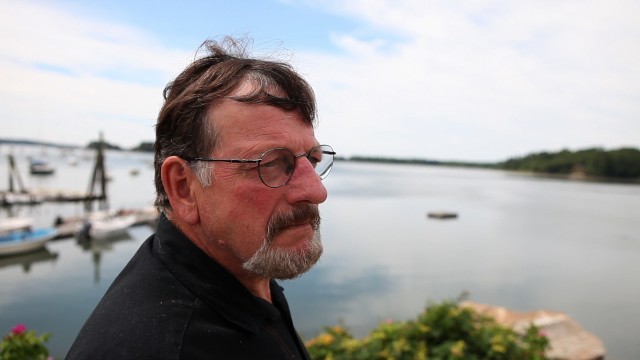 Perhaps the most conflicted person in the film is Mark Mutty, chairman of the Yes on One campaign. As his power is eroded by the Sacramento-based PR firm of Schubert Flint (who won Prop 8 in California, One in Maine and the recent North Carolina decision), Mutty laments, “We use a lot of hyperbole and I think that’s always dangerous.” He is referring specifically to Schubert Flint’s outright lies and scare tactics telling citizens that a “No” win will mean that teachers will be forced to teach first graders about explicit gay sex. Nevertheless, Mutty urges, “All we have to do is create doubt. You don’t have to convince people that you’re right.”

Frank Schubert will be working to pass a similar amendment in Minnesota. How do we counter his tactics? Fox does not have a panacea, but notes “There are two real factors: that we need to keep having conversations and need to reenergize our base and allies. A third factor is that sometimes we soft-pedal our counter actions–we also need to go for jugular–[a campaign is] not always fair.

Voices are the heart of Fox’s film. Voices and one-on-one conversations. One must consider, he says, the Scalability factor–how to have conversations on a scale that’s effective–and emphasizes that it “Starts with one person.”

What does Fox consider the impact of Question One? “Above anything else, it’s an exciting movie. It takes you into this campaign, gives you a front row seat on how campaigns of this nature do run, it’s an important film for the times we’re living in–it’s so crucial to see how we’ve lifted the veil. 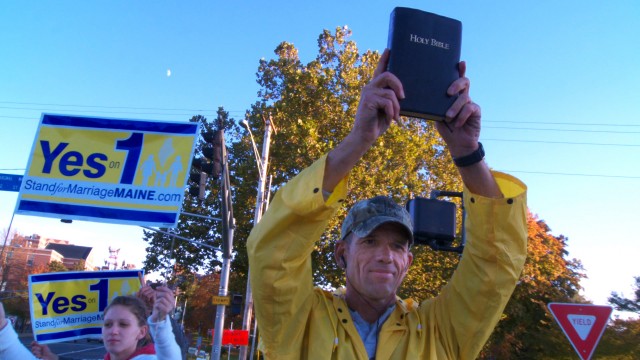 “Frank Schubert who ran all three campaigns [CA, ME, NC] is in Minnesota, and I guarantee it will be the same playbook. They will divert the issue to the schools. You can put your head in sand and say oh my god… but you can see what will happen This is a preview.

“You can be depressed or say, ‘I’m gonna fight twice as hard.’ Beyond understanding the humanity of the people–why I made the film–was to see the nuances, how they’re fighting for their lives [as they saw it]. I was a mirror—I reflected. I tried to respect the humanity of [all] the people.

The repeal did pass, but Fox stresses, “What the film does is not portray a loss per se, but how the other side won. We need to see how other side won in order to get angry, to step up to plate, to do everything we can, to ask what I can do to win in November… I wanted people to be mad as hell–to walk out of theater and say, I’m going to commit and do what I can do. You stand up and you fight in many ways.” 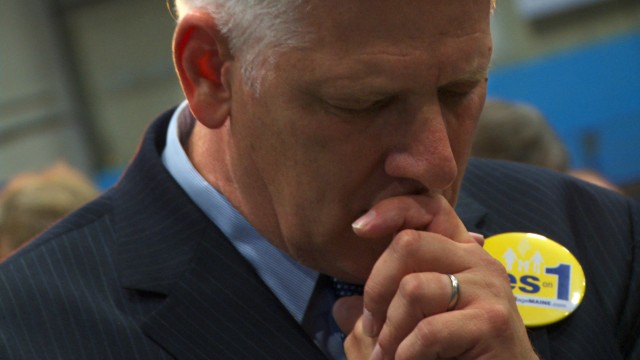 This is an important film to see for all gay and gay allies–for anyone interested in equal rights for every Minnesota citizen; for everyone concerned that discrimination against a segment of the population will written into our state’s very constitution. It’s more than marriage itself, Fox notes, “It is being given the choice–there is no other law that stands in the way of [gays] being equal,” and asks If the ability to marry the person you love and want to make a life with is not a right, what is it?

“In the end,” Fox states, “a campaign is a mix: a cocktail of conversation, fighting, and knowing what you’re up against.”

Fox will be present to answer questions at each of the 7 PM screenings at Mall of America, May 14-19. For more information and clips from Question One, visit www.q1-themovie.com. 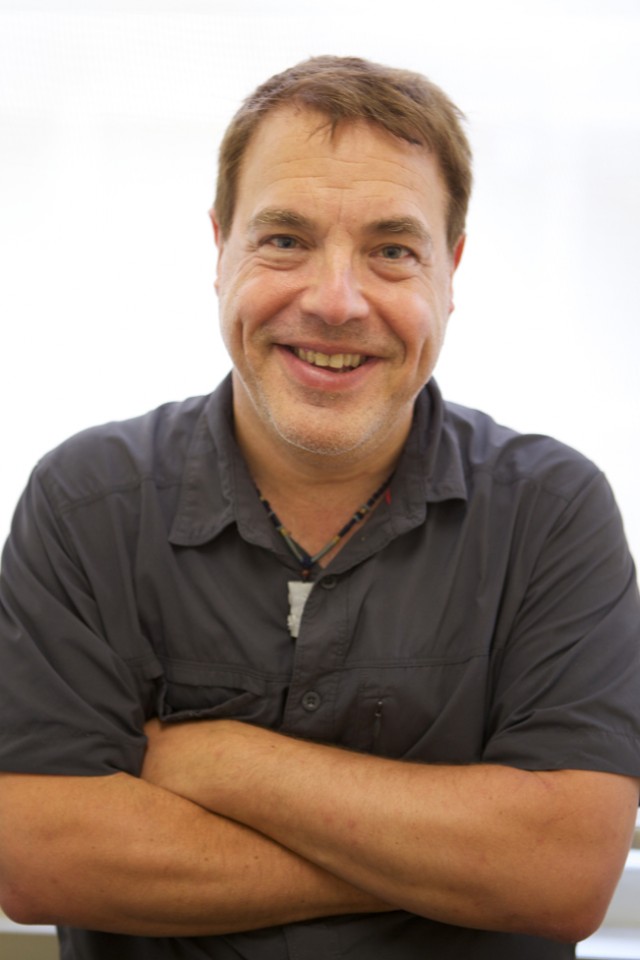