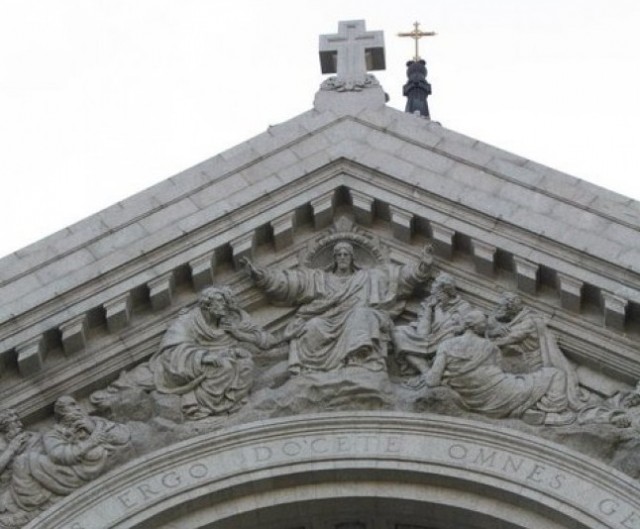 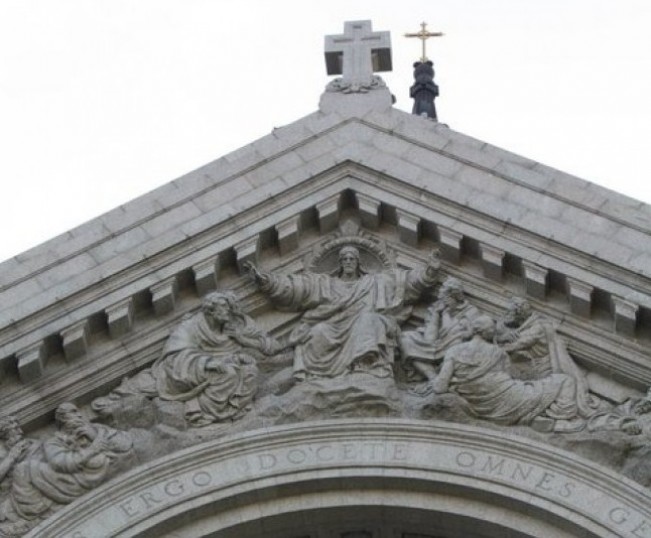 Local Catholics will hold weekly vigils at the chancery offices of the Archdiocese of St. Paul-Minneapolis on Sundays in Lent to pray that Archbishop Nienstedt redirect his energies and Archdiocese resources away from the divisive “marriage amendment” and toward actions reflecting Jesus’ Gospel call to care for the poor and marginalized.

Michael Bayly, executive coordinator of Catholics for Marriage Equality MN, said that many Catholics have expressed sorrow and anger at the Archbishop’s recent expenditure of time, energy and money on ensuring the passage of the so-called “marriage amendment,” an unnecessary constitutional ban on civil marriage rights for same-sex couples in Minnesota.

Pro-amendment groups have raised over $1.2 million dollars to persuade voters to approve the ballot measure in November. While Archdiocese representatives say the money spent on the bishops’ pro-amendment activism comes from investment income, not collection plates or other donations, Bayly responds that where the money comes from is beside the point: “It’s still money that is under the control of the chancery and which should be spent on actually helping people in need,” adding if passed, the marriage amendment will “help no one and do absolutely nothing to ‘protect’ marriage.”

Those gathering at the chancery on these upcoming Sundays hope to demonstrate to all Minnesotans that many Catholics support marriage equality and oppose the anti-gay and anti-marriage-equality activism of the Minnesota Catholic Conference of Bishops.

“Our hope and prayer,” said Bayly, “is that Archbishop Nienstedt and all the bishops of Minnesota experience a change of heart on the marriage amendment. We’d like them to ‘turn around’ and see all the love and beauty embodied in same-sex relationships and families. We also pray that the bishops may be open to the experiences and insights of the majority of U.S. Catholics who support civil marriage rights for same-sex couples.”

For more information about Catholics for Marriage Equality MN, go to www.c4me.org.